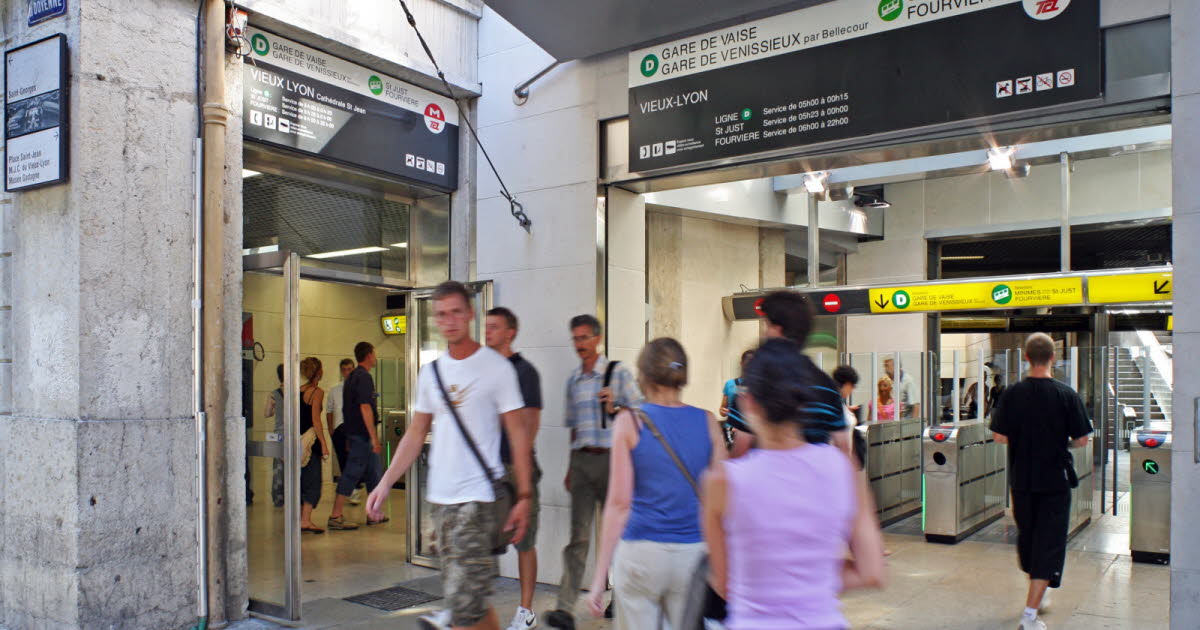 From Tuesday, June 1, the first day of the Nuits de Fourvière festival, the Saint-Just (F1) funicular offer will be reinforced and will adapt according to the festival’s programming, indicate the TCL.

The Saint-Just (F1) funicular will be free, on the outward and return journey, for all people with an entrance ticket to the show.

In addition, the operation of the F1 funicular, which serves the “Minimes – Théâtres Romains” station, will be extended by half an hour after the end of certain performances, from June 30, the date on which the curfew is lifted. , until July 30.

At the same time, four shuttles will be set up at the end of the performances ending after 11:15 p.m.

On request, the driver will stop at the stops along the route.