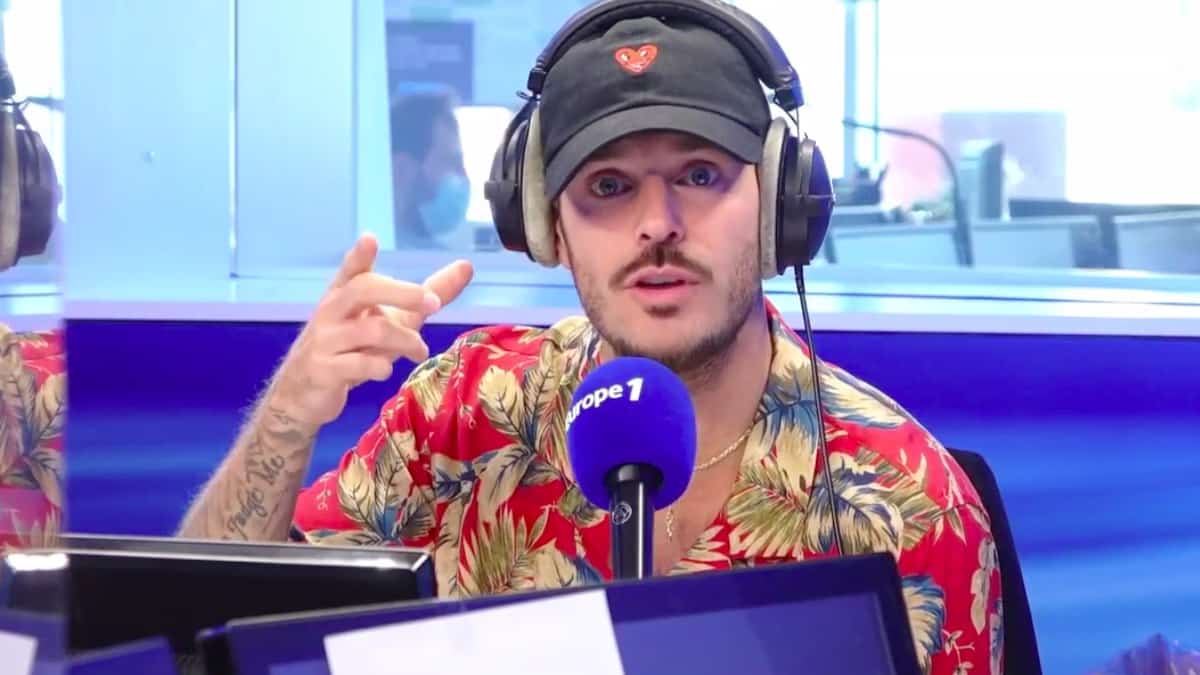 In an interview with Europe 1, M Pokora admitted that he was totally a fan of the hit “Smooth Criminal” by the great Michael Jackson!

During an interview with Europe 1, M Pokora made several confidences about his life. He notably said that he was a huge fan of the hit “Smooth Criminal” by Michael Jackson. This last is really his idol !

It’s a big day for M Pokora. This Friday, September 17, he will perform for the very first time in his life on a theater stage. On social networks, he also teases his new piece, with Philippe Lellouche, titled “The Great Ambitions”.

It’s a real challenge for M Pokora. If he has already done many concerts during his life and he knows the scene, the theater is a great first for him. He is embarking on a new project which has the air to fascinate him.

The artist already knows a little about the world of comedy. As a reminder, he had already played in a film with Muriel Robin. His performance was also a real hit on TF1. Isaiah and Kenna’s dad revealed part of him unknown to fans.

They will be able to find him on stage from this Friday, September 17. As a reminder, the health crisis deprived the singer of his concerts. While he was supposed to do the second part of his tour, it was cancelled.

Now, the health crisis seems to be calming down. M Pokora will finally return to the stage. While waiting for this great moment, he made some confidences about his life.

During an interview with Europe 1, he also confided that he was a big fan of Michael Jackson. First, Christina Milian’s husband explained where came the idea of ​​his first name.

M Pokora told a rather funny little anecdote at the microphone of Europe 1. He confided: “In fact I was born, we had still not the first name. My grandmother was next door and my mom said ‘Will? William ”.

M Pokora then explained: “And my grandmother said, ‘Oh no, that’s William Saurin’. My brother was next door and he said, ‘My best friend is called Matthieu at school’. Go Matthieu bim ».

Now everyone calls him Matt. During this interview, he also confided that he was a big fan of Michael Jackson. When he heard le hit « Smooth Criminal », he admitted to having chills all over his body.

The actor then said: « Olala, I have chills. This music there. This title is exceptional. The harmonies, his phrasing, he was 20 years ahead. What Michael Jackson did on this track I find it lunar ».

M Pokora also confessed: “And yet, this song hasn’t aged a bit”. Despite the years, this song continues to thrill the young man. The latter is also fan de l’album « Bad 25 » by Michael Jackson.

The latter was a real source of inspiration for him. Even today, he feels the incredible effects of his music. Christina Milian’s sweetheart also confessed that he was a huge Usher fan. Which earned him mockery!