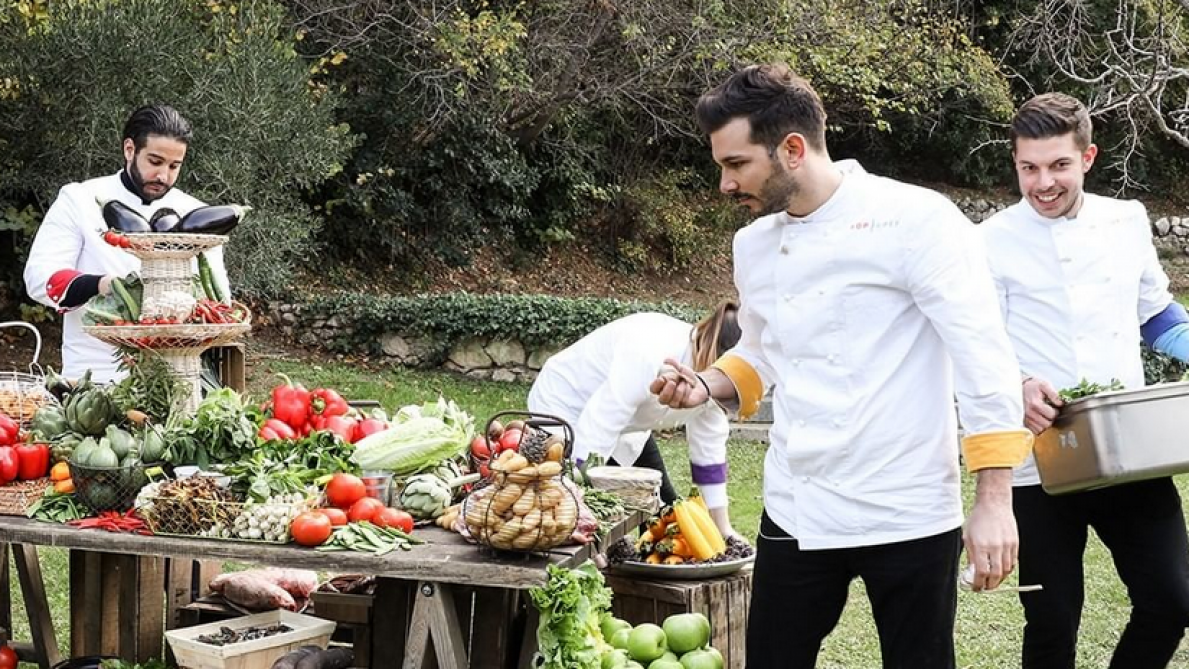 A rare occurrence on television, the M6 ​​channel asked viewers not to watch one of its flagship shows live.

FA rare occurrence on television, M6 has decided to urge viewers not to watch the finale of its flagship “Top Chef” show live on Wednesday night, and to go to restaurants instead to support their reopening.

“Philippe Etchebest, Michel Sarran, Hélène Darroze and Paul Pairet (the jurors of the show, Editor’s note) being very involved for their colleagues and colleagues throughout the Covid crisis, it seemed important to us to support their fight and to support them on this important day for all restaurateurs, ”the channel told AFP.

In addition to the four jurors, “the candidates of the show will also relay messages throughout the day to encourage the French to return to the restaurant”, rather than follow the final of “Top Chef” live, and watch it catch up (replay) on the 6play portal, M6 said.

The advice is provided in a trailer broadcast on the channel, but also in publications on social networks and inserts published in the written press.

The initiative is all the more original as “Top Chef”, one of M6’s emblematic programs, garnered audience records from several categories of viewers for its twelfth season which ends on Wednesday.

It gathered 3.9 million viewers on average, or 17% of the public, a peak for 9 years, with even higher scores and records among the categories of viewers targeted by the channel, especially women. It has consistently risen to the top of the most watched programs on broadcast nights.