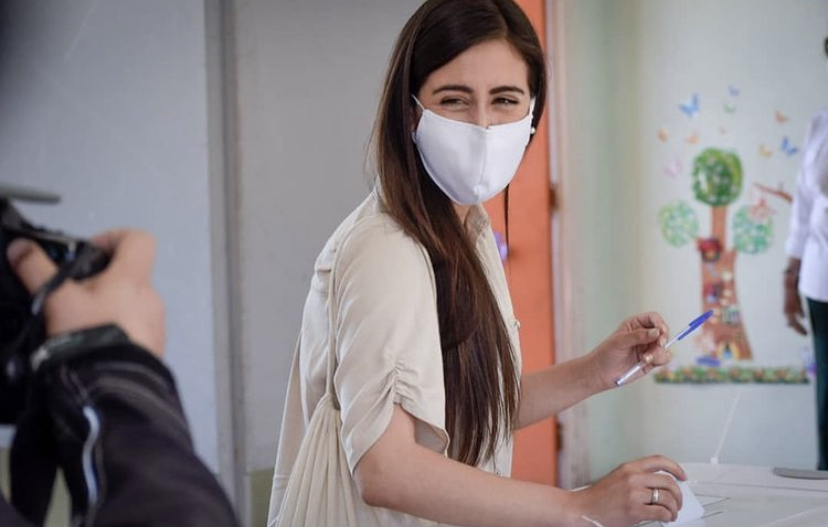 Macarena Ripamonti (29) degree in Legal Sciences, researcher at the Center for Political and Constitutional Studies of Valparaíso, was the letter of Democratic Revolution to compete in the primaries for mayor of Viña del Mar.

Read also: Claudio Orrego and Karina Oliva triumph in the primaries for the government of the RM

For the same reason, the RD militant maintained that “We just won a primary in the middle of a pandemic, in the midst of an institutional crisis where the system fell apart completely, in the midst of all a madness where all the people suspect and what we came to do is give hope ”.

Likewise, Ripamonti accused that his campaign “It is a project of the Broad Front, of the Democratic Revolution, but also from grassroots people, from members of other parties, from people who have never been a member, but are in the neighborhoods and hope to do something better ”.

The candidate’s goal is to reach the municipality led by Virginia Reginato (UDI) since 2004 to “show people that ordinary people have every right and opportunity to lead a political project in the commune where they were born ”.

See Also:  Jackson Martínez retires and ends his soccer career | The injury that took him away from football | Colombians Abroad