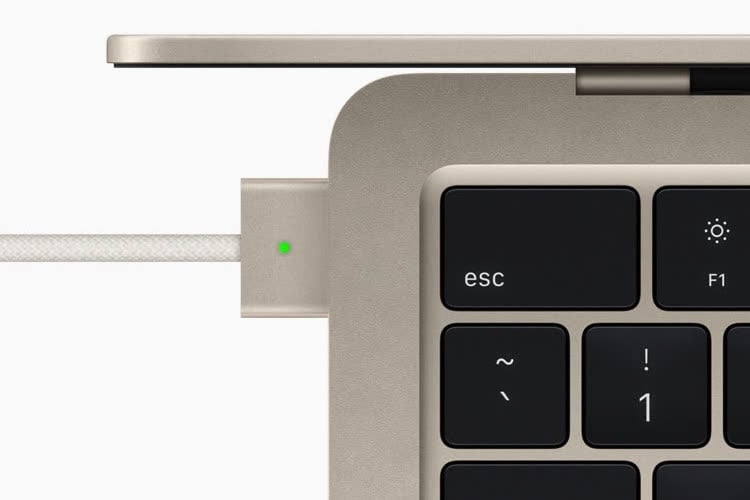 The launch of the MacBook Air M2 is expected in the next 26 days, with Apple promising a commercialization for the month of July. It remains to be seen when! The hypothesis of availability on Friday July 15 seems to be becoming clearer thanks to a little blunder (or a buzz?) from Marques Browlee!

The well-known youtubeur from the MKBHD channel left his professional agenda lying around in his video test of the ROG Phone 6 Pro, in full view of all – even if you still need to have a sharp eye to see the info, like that of Michael Burkhardt who spotted the rose pot.

We can therefore see that Marques will have a briefing with Apple on Thursday July 7 to present the MacBook Air to him (it is usual for the press in court). The lifting of the embargo on its testing of the machine is scheduled for Thursday, July 14. These dates stick quite well with the manufacturer’s usual calendar. Friday, July 8: launch of pre-orders for the laptop, for deliveries on Friday, July 15.

It seems plausible, and we will quickly be put in the scent anyway. As a reminder, the embargo on the first tests of the MacBook Pro M2 was lifted on June 22, with commercial availability two days later on Friday, June 24.

Meet the new German Leopard 2A7 tank developed by KMW