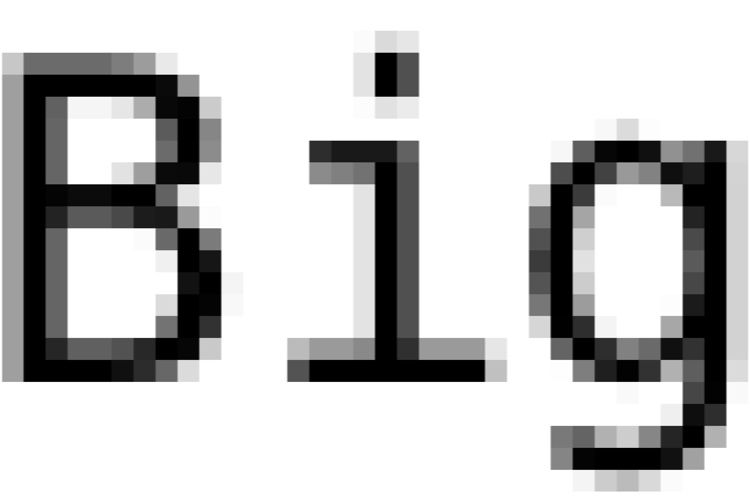 macOS Big Sur has removed the “Use font smoothing if available” option that was previously available in the “General” panel of System Preferences. And by default, fonts are no longer smooth regardless of your screen. This option remains useful on non-Retina screens, which have completely disappeared from Macs and monitors sold by Apple, but which are still very present in the world.

If you’re using macOS Big Sur with a standard-definition display, you might find that font rendering looks worse than before. Fortunately, if the option has disappeared from System Preferences, it remains accessible at the system level. You will nevertheless have to go through the terminal to activate the smoothing of the fonts, with in return a finer choice on the level of smoothing.

You will need to close the current session to apply the changes. And if this setting does not suit you, you can change the number at the end of the command. Here are the four options available:

This command is very old and there is no reason today to think that it will disappear in a future version of macOS. Apple could do it anyway one day, to simplify its system.

Moreover, macOS Big Sur has removed, according to our tests, another command that allowed to activate the subpixel-antialiasing. This smoothing technique was specially designed to improve the readability of texts on non-Retina screens. Apple has disabled it by default with OS X Yosemite, but you could still activate it with a command line. However, it doesn’t change anything with the latest version of macOS Big Sur.

It may be a bug, but Apple had warned in the past that this option would disappear in a future update and we are probably there. From there to suggest that the smoothing of fonts will also disappear entirely in a future version of macOS …

Disney + only has seasons 29 and 30 of The Simpsons