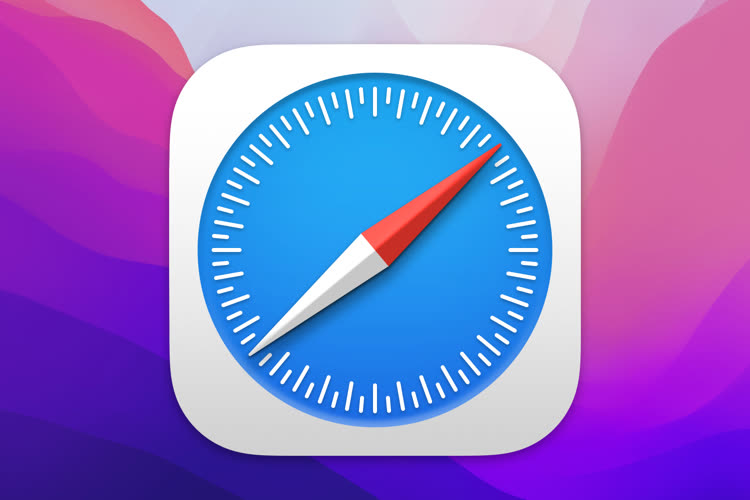 Apple did not hang around: the trick of the first beta of macOS Monterey which allowed to restore the old Safari interface no longer works. The second beta outing last night for developers blocks the trick and forces users to stay on the new interface.

To tell the truth, this is not very surprising, because this tip was based on a ” feature flag », A way of hiding new functions used by Apple for its internal tests. As the culture of secrecy remains important in Cupertino, the novelties of an operating system are only visible to the teams concerned. A developer who worked on macOS Monterey outside of the Safari team thus had the old version of the browser and only people on that team could see the new one.

Sometimes options are not visible in the interface of macOS or its apps, but can be activated with a terminal command. This was not the case with this one and Apple logically cleaned up in the second beta. If you don’t like Safari’s new interface, then your only option at this point is to stay in Big Sur. Or change your browser in macOS Monterey.

Incidentally, the second beta nevertheless restores an icon that had initially disappeared: a button to reload the current page. But, as under iPadOS 15, this button is not permanently visible and it only appears when the cursor is hovered over the address bar of the current tab.