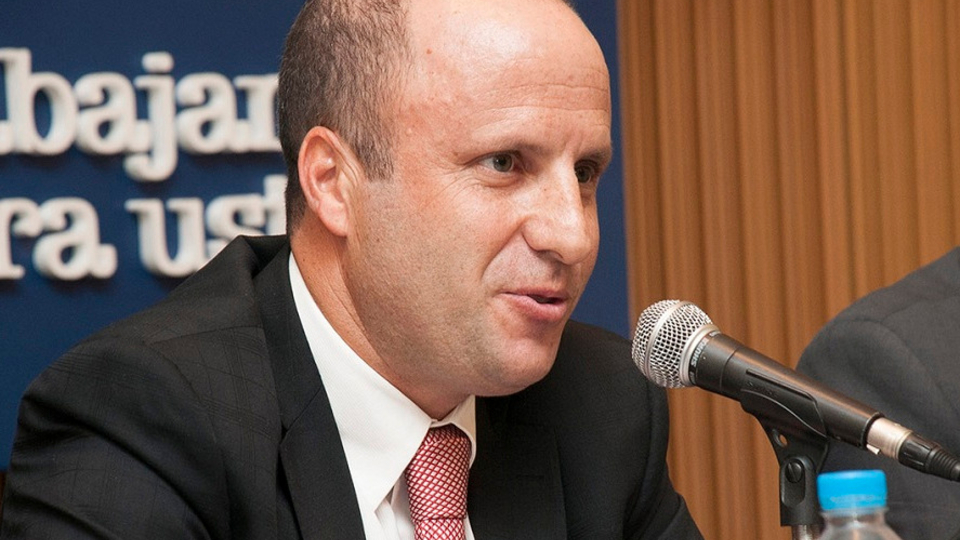 The Cassation stopped the transfer of the mega-investigation of illegal macrista espionage that is processed in Lomas de Zamora to the courts of Comodoro Py. The president of Chamber IV of the Federal Chamber of Cassation, Mariano Borinsky, did so after receiving an appeal by Cristina Fernández de Kirchner against Friday’s decision of that same body that ordered the referral to the Retirement courts.

As I had advanced PageI12, the Cassation processed the request of CFK, plaintiff in the espionage case. In addition, he ordered Judge Juan Pablo Augé to recover the case that that same Friday had turned in digital format to Room I of the Buenos Aires Federal Chamber.

The rest of the plaintiffs have ten days to present their appeals and the Cassation must decide whether to grant them the possibility of going to Court. For the time being, the transfer process is suspended, as established in article 442 of the Procedural Code. If you grant them the appeal, the case will continue as before.

Upon regaining control of the file, Judge Augé can continue with the processing of the case and would be in a position to resolve the 38 requests for prosecutions made by prosecutors Cecilia Incardona and Santiago Eyherabide. Augé had the resolution almost finished when the Cassation ordered him to send the file to Comodoro Py.

Last Friday, Chamber IV of the Federal Cassation – with the votes of Borinsky himself and Javier Carbajo – ordered that the investigation of Lomas de Zamora go to the courts of Comodoro Py. The dissent was from Judge Ángela Ledesma, who warned that the transfer of the file could alter the course of the investigation. On the contrary, the two judges maintain that it was a single maneuver, ordered from the headquarters of the Federal Intelligence Agency (AFI) in the City of Buenos Aires and that it must be investigated in the federal courts of Buenos Aires.

This Wednesday, CFK’s lawyer, Carlos Beraldi, filed an appeal with the Cassation to bring the issue of jurisdiction to the Court. The president of Chamber IV processed it and that suspended the transfer. In line with what Ledesma argued, Beraldi postulated that the case should continue in Lomas and that the decision of the majority of Chamber IV was arbitrary.

See Also:  Who is Juan Ameri, the Salta deputy who should have ...

“For almost a year now, before the jurisdiction of Lomas de Zamora a very serious investigation, in which dozens of investigative statements have been received, prosecutions already confirmed by the Chamber have been issued and the procedural situation of almost forty people is pending resolution – added the CFK lawyer -. The prosecutors involved in the process know in detail the entire process of the case and have carried out a procedural activity that up to now has yielded important results. Thus, There is no doubt that a change of actors will be significantly detrimental to the success of the process, “said Beraldi.

CFK’s lawyer had already announced to Augé on Friday that he was going to appeal the Cassation decision and had asked prosecutors Incardona and Eyherabide to join his proposal. At midnight on Tuesday, the prosecutors uploaded a letter to the system agreeing with Beraldi and saying that the case should continue in Lomas until the ruling of the Cassation is final. Prosecutors marked the paradox that the digital case was already in the hands of Chamber I of the Buenos Aires Federal Chamber, while the physical case was still in the Lomas prosecutor’s office.