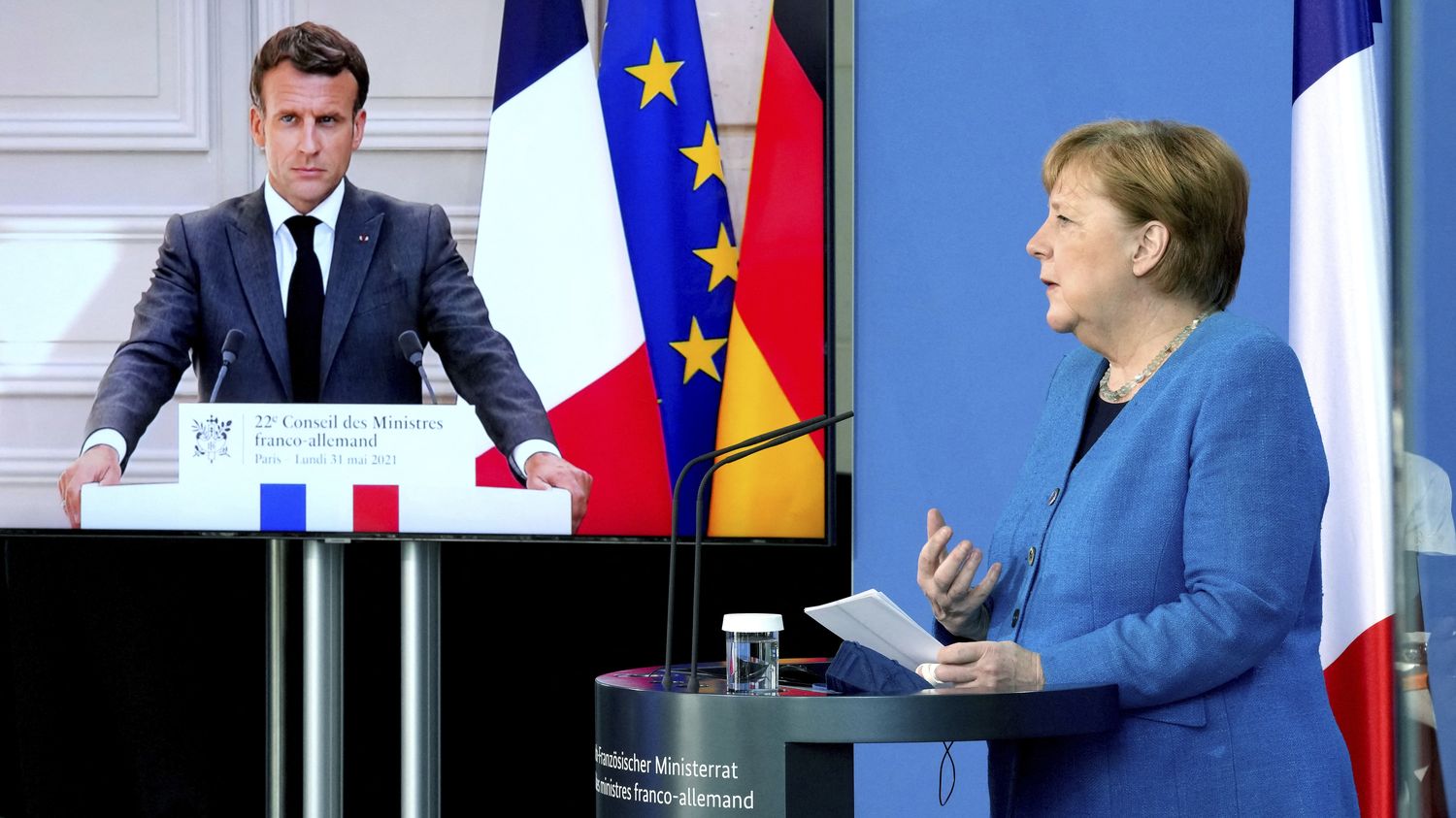 The French President and the German Chancellor reacted to allegations of spying on certain Europeans by the NSA.

Emmanuel Macron and Angela Merkel called on Monday, May 31, the United States and Denmark to explain the allegations of espionage by certain European officials, including the German Chancellor. “If the information is correct (…) it is not acceptable between allies” and “even less between allies and European partners”, reacted at the end of a Franco-German cabinet meeting the French President, whose remarks the German Chancellor immediately approved.

According to an investigation by Danish public television Danmarks Radio (DR) broadcast on Sunday evening with several other European media, Washington used the Danish submarine cable network at least until 2014 to listen to political figures from four European countries. (Germany, Sweden, Norway and France). These revelations are based on a confidential Danish Military Intelligence (FE) report.

“I am attached to the bond of trust which unites Europeans and Americans”, stressed Emmanuel Macron. “That is why what we expect is complete clarity. We asked that our Danish and American partners provide all the information on these revelations and on these past facts and we are awaiting these answers “.

“I can only associate myself with the words of Emmanuel Macron”, replied Angela Merkel. “I was reassured by the fact that the Danish government, including the Minister of Defense, has also made it very clear what it thinks about these things (…) It is a good basis not only to clarify facts but also to establish relationships of trust. “