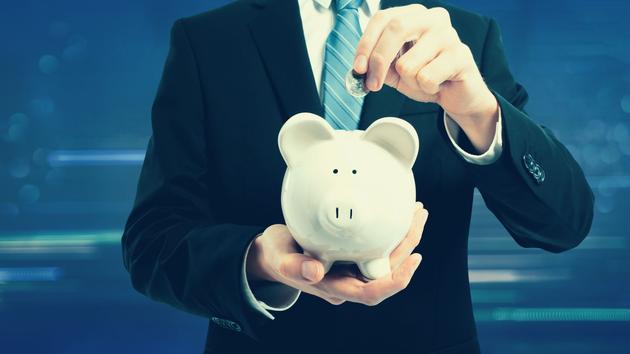 Who will be the winners of the 2020 budget, marked for individuals by a 5 billion euro drop in income tax and the disappearance of the last existing third of the housing tax for 8 out of 10 French people? The response from the French Observatory on Economic Conditions (OFCE), the Keynesian Institute for Economic Affairs attached to Sciences Po, is clear: the upper middle classes! A result that will not please Emmanuel Macron who despairs of losing his image of “president of the rich” who has stuck with him since the start of the five-year term …

To conduct this analysis, its economists divided French households into 20 groups of identical size classified according to their standard of living, group 1 representing the 5% most modest and group 20, the 5% the wealthiest. Their verdict is clear: according to their calculations, it is classes 13 and 14 who will benefit the most, in percentage of standard of living, from the fiscal measures voted in finance law for this year, with an average gain which should exceed 600 euros per household.

On the other hand, the lowest 5% (group 1) will see their income decrease on average by 45 euros per year. In question? “The effects of the measures taken on housing aid (-30 euros), the reform of unemployment benefits (-40 euros) and the increase in the price of tobacco (-30 euros), being only partially offset by positive effects of the housing tax (+35 euros) and the revaluations of the allowance for disabled adults (+ 15 euros) and the solidarity allowance for the elderly (+10 euros)“, Details the OFCE. More generally, economists estimate that the poorest 20% of households (groups 1 to 4) will lose in 2020, mainly because they will not benefit from the income tax cut they do not pay …

From the fifth to the twentieth group, the gains are positive, with a peak in euros for groups 14 and 15. Then, the average gain decreases. It reaches 0.1% of the standard of living of the wealthiest (group 20), or 115 euros per year. Beyond these averages, within each group, coexist households benefiting from the measures and others who suffer from it. 70% of the French will thus see their situation improve, the 30% of losers finding themselves essentially among the poorest but also the richest: 79% of group 1 and 42% of group 20 will indeed see their standard of living decrease this year.

According to the OFCE, in 2020, socio-fiscal measures will again contribute positively to purchasing power by up to 5 billion euros, despite the implementation of new savings measures (APL, unemployment insurance, etc.).

Despite the chaos in Iowa, the DNC cannot steal the elections from Bernie Sanders

American Presidential: Pete Buttigieg, the outsider who goes up to the center