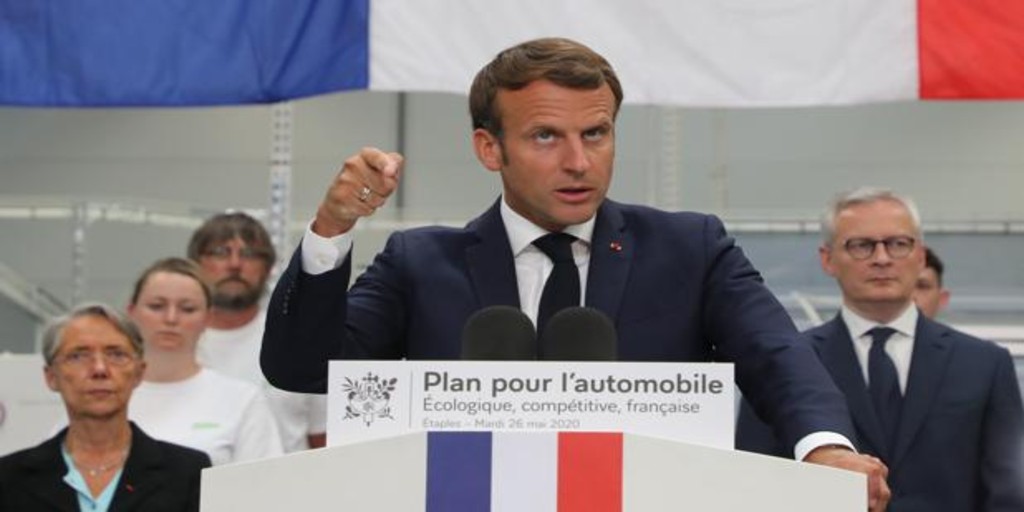 Emmanuel Macron has created a commission of experts and economic “wise men” with an international reputation, with the participation of several Nobel laureates, asking them for specific ideas, in the long term, to respond to the immense problem of the disturbing economic and social crisis that is coming.

The commission will be chaired by Jean Tirole, Nobel Prize in Economics (2014), and Olivier Blanchard, who was chief economist at the International Monetary Fund (IMF), between 2008 and 2015.

Macron, Tirole and Blanchard have chosen a group of twenty-six economists of the most diverse sensitivity and the highest international reputation, including Dani Rodrik (Harvard), Carol Propper (Imperial College London), Stefanie Stantcheva (Harvard) , Paul Krugman and Peter Diamond (Nobel Prizes, 2008 and 2010) among others.

The team, coordinated by Tirole and Blanchard, will have to present to the French president a report with a “suggestion” that France will adopt or will not adapt, from the end of the year.

Jean Tirole explains in this way the central idea of ​​the project: «We have tried to create a balanced team, with great scientific experience, and, at the same time, capable of advancing concrete responses. There is a great geographical diversity (eight French, eight Europeans, eight Americans), trying to count, at the same time, with the rising stars of the international economy, known worldwide, working with younger economists of growing reputation ».

Emmanuel Macron assumed, in his day, that France runs the risk of suffering the worst economic and social recession since 1945. Faced with such a challenge, the president hopes to coordinate the national response with the expected response from the European Union (EU). But in the long term, Macron wants to have a global reflection, valid for France and all of Europe. Hence the creation of the great committee of “wise men” or “experts” to be presented on Friday the 29th.