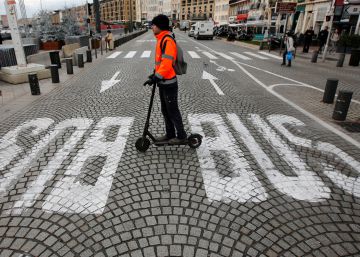 One year after the outbreak of the revolt of the yellow vests, the street again challenges Emmanuel Macron. France can be paralyzed on Thursday by protests against pension reform, a priority project of the President of the Republic. It is not a general strike, but its effects will be similar. They will stop transport and schools, among other sectors that, without being majority, have the key to economic activity. Macron is open to discuss details of the reform, but not to withdraw it. Unions threaten to prolong the pulse for days or weeks.

Sooner or later, French governments run into pensions. Others have tried it and have either ended up reversing, or have only partially reformed. The best known precedent is that of 1995, when three weeks of mobilization ended up forcing Alain Juppé, Prime Minister of Jacques Chirac, to withdraw a reform similar to that of Macron. That defeat marked the Government of Juppé, mentor of the current Prime Minister, Édouard Philippe.

Laurent Djebali went to work as a metro driver at the RATP, the Parisian public transport company, in 1995. He was 25 years old. Today he is one of the leaders of the protest. “It was I who proposed the date of December 5,” says Djebali at the UNSA union headquarters in Bagnolet, outside Paris. The date is due to several reasons. December 5 is the day of one of the mass demonstrations in 1995. And in December the RATP workers have already received double pay at the end of the year: they go on strike, perhaps long, with a cushion of income in the reserve.

Djebali denies that the goal is to maintain the privileges of professions like his, which have a particular pension system that dates back to the end of World War II, or earlier. These are the so-called “special regimes,” 42 currently. Macron wants to abolish them to create a unique system in which all workers enjoy the same rights in their retirement for the same contributions.

"We do not fight for special regimes, but for a decent pension," replies the unionist, who declares himself willing to extend the strike until Christmas if Macron and Philippe do not imitate Juppé and give in.

On Thursday about 300 demonstrations have been convened throughout France. Nine out of ten railroads will stop working, as will 11 subway lines in Paris. In public transport the strike is unlimited. The mobilization will affect road and air transport: the cancellation of 20% of flights is expected. Four out of ten school teachers will join the strike. Also lawyers and police. Some unions have called for a strike in road transport, refineries and hospitals, as well as in public companies such as EDF and Correos.

The strike is preventive: the text of the law is not even known, only its master lines. If approved, it would be the last weight reform in the presidential five-year period, which started in 2017 and ends in 2022.

Unlike in the case of the labor reform, or that of the public railway company, the SNCF, the president has avoided the policy of the completed facts. Instead of presenting a text already decided to Parliament, it has opened a dialogue with social agents. The problem is that this method, less authoritarian and more conciliatory, has sown confusion about its content.

The reform proposes, in addition to the abolition of the 42 special regimes, a new way of calculating the amount, which would harm public and private sector wage earners. Instead, they would win, according to the calculation of the progressive newspaper Liberation, farmers, merchants and single mothers. The option of increasing the retirement age to 64 years, today in 62 years (or up to 52 years in some "special regimes"), below that of Spain or Germany seems to be ruled out. Among the concessions that the Government has hinted at is a postponement of the entry into force of the reform so that it is not applied until the generation born in 1975. But nothing is decided.

Another problem is the financial one. The pension deficit will exceed 10,000 million euros in 2025 and 20,000 in 2030. The population is aging and life is lengthening: there are fewer and fewer assets to support retirees.

“In 1945 there were four assets for a retiree. Today there are 1.7 assets for each retiree. And tomorrow the forecasts are 1.4 per retiree, ”Geoffroy Roux de Bézieux, president of Medef, the French employer, told EL PAÍS a few weeks ago. “There are no 36 solutions. Either contributions are raised, pensions are lowered or more income is achieved by increasing the duration of working life. ”

A poll published by the Journal of Dimanche It reflects the prevailing confusion. 76% of French are in favor of merging the 42 systems. But 64% do not trust Macron to achieve it. 46% support the mobilization against the reform, while 33% are against it.

The battle will be fought in public opinion, which will rule, through polls and their interpreters, if the unions and protesters are blamed for the blockades, or the government. Macron has delegated the pilot of the crisis to Prime Minister Philippe.

The polarization of French politics between Macron and Marine Le Pen, leader of the National Regrouping (RN), will be staged again this time. Social demands are no longer the exclusive flag of the left and the unions, but also of the extreme right.

"Le Pen speaks the language of ethnosocialism," says Dominique Reynié, director of the Fondapol ideas laboratory. That is, socialism for the home, not for foreigners. “December 5 is not only Macron's problem, but the Republic's. What happens in the 2022 elections will depend in part on what happens on December 5, ”adds Reynié.

The Government, which could present a more detailed proposal in the middle of the month, fears that the protest will become a concentrate of all discomforts, beyond pensions. In the street will be, in addition to the RN, the opposition of lefts and unions, except the first in France, the CFDT reformer, who maintains critical support for the president's plans.

The weakness of the unions is double-edged for Macron. 2019 is not 1995, when they were still strong. But in 1995 there were no spontaneous movements like yellow vests, which overwhelm unions and are unpredictable, even in violence.

Strike in Renfe on Thursday: 155 AVE and medium distance trains canceled and 11,500 affected

"To continue The Who, we needed new songs" 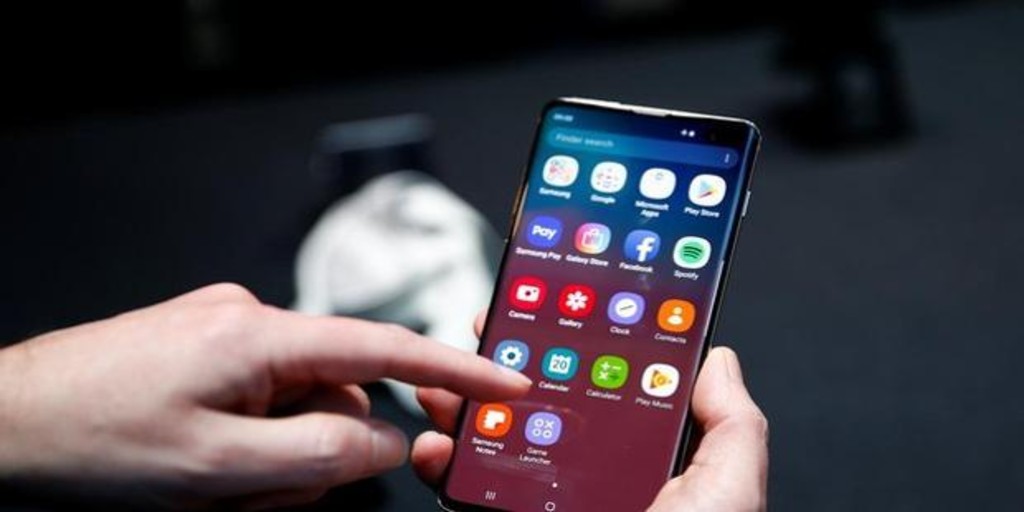 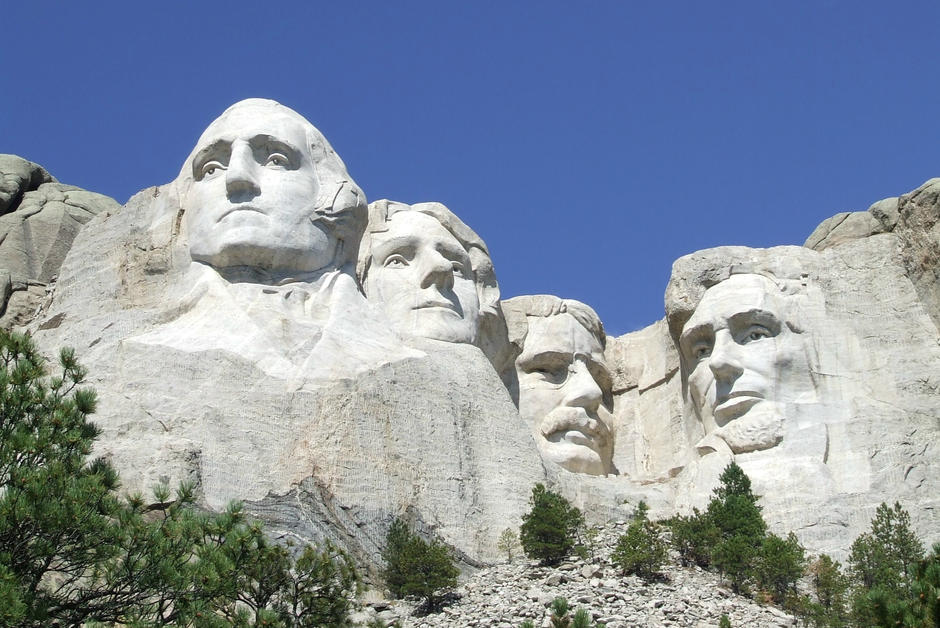