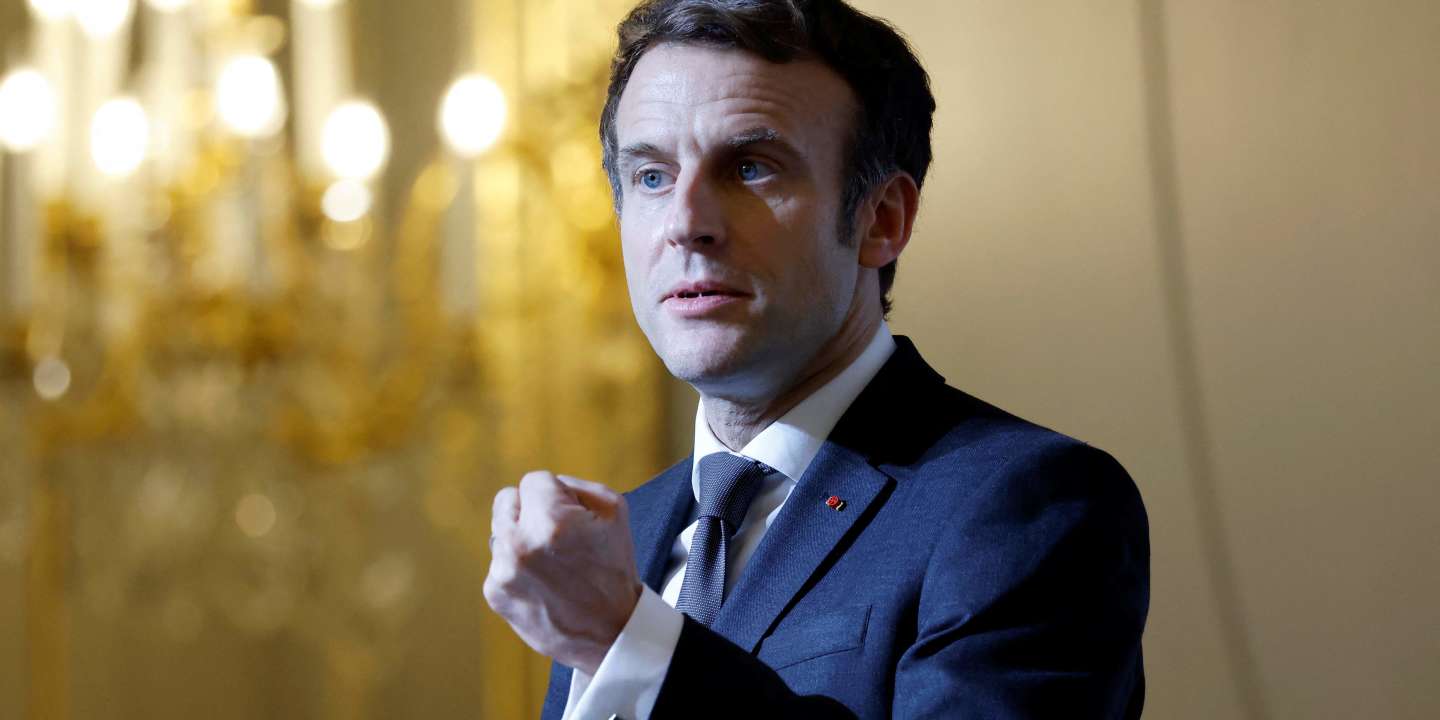 Exit the hall of mirrors, its gilding, and its big bosses in transit for Davos. It is in Chalampé, a village in the Haut-Rhin which claims ” almost 1,000 inhabitants “, that Emmanuel Macron will announce, Monday, January 17, one of the foreign investment projects expected in 2022 in France. Without declining, as five years ago, a list of big names in multinational tech or American finance, but speaking of “territories” that “attractiveness serves precisely to reindustrialize and revitalise”, according to the Elysee. Like this project of the German chemical group BASF in Chalampé, which plans to build a production plant for hexamethylenediamine (HMD), a component used in the manufacture of nylon. An investment of 300 million euros which will create around fifty jobs.

Enough to make a family photo significantly different from that of the last editions of the “Choose France” summit, a celebration of France’s attractiveness, which has been held for four years in Versailles in front of an audience of business leaders from all over the world. . The crisis of “yellow vests” and that linked to Covid-19 have been there: attractiveness is no longer just a variation of economic power on the international scene, but a “major lever for our reindustrialisation”, according to the Elysee. The summit, postponed sine die for sanitary reasons, was reduced to a simple “sequence on attractiveness”. And for the Head of State, to an exercise “a balance that is not entirely easy to find, between Macron who boasts of industrial sovereignty and economic patriotism, and Macron the European, the supporter of France’s integration into globalization”, summarizes Bruno Cautrès, CNRS researcher at the Cevipof of Sciences Po.

Read also Article reserved for our subscribers Before 2022, Macron wants to stage the reindustrialization of France

Being far from Versailles should not, however, prevent him from praising the record of his five-year term in terms of foreign investment. The figures of the last four peaks are ready: “Since 2018, 55 foreign investment projects have materialized in France for 8 billion euros and the creation or maintenance of 13,300 jobs”, we say at the Elysée. To which must therefore be added, in 2022, some twenty projects for a total of 4 billion euros, and around 10,000 jobs created over several years (half of which by the Turkish group Getir, specializing in ultra-fast grocery delivery ). Among these, a check for 850 million euros signed by the American group Eastman, whose boss will be received at the Elysée on Monday morning, for a plant project for the molecular recycling of plastics, which should create 350 jobs in horizon 2025. The site is not yet stopped.

You have 49.04% of this article left to read. The following is for subscribers only.

Gruyère can be produced in the United States, Switzerland protests