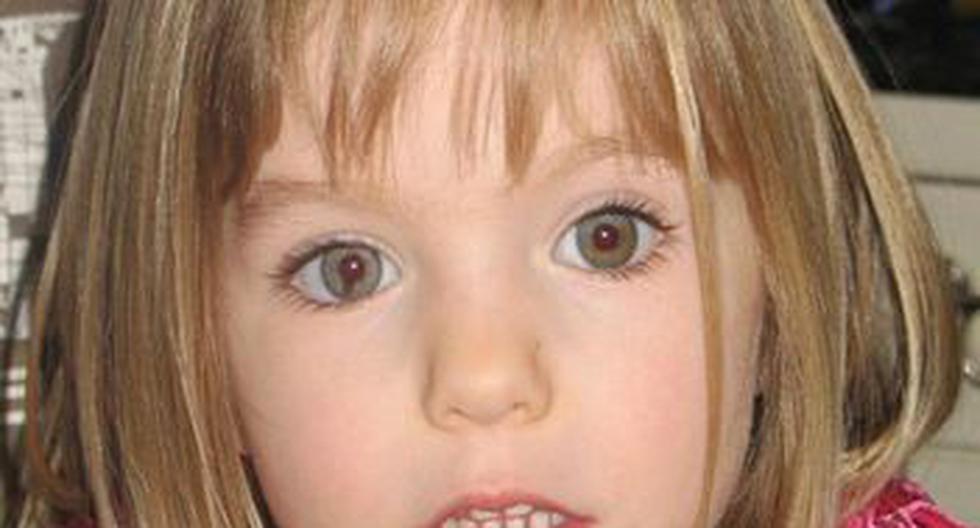 In case of Madeleine McCann It is placed, today, in the list of the great mysteries that have occurred in recent years. The British girl disappeared on May 3, 2007 while on a family vacation at the portuguese coast and, fifteen years after the event, the investigation is still ongoing. Within the latest advances, the authorities discovered a series of disturbing conversations that the man identified as the alleged kidnapper of the little girl had with a pedophile through the Internet.

LOOK: Madeleine McCann: Investigators discover “shocking evidence” against the main suspect in kidnapping and murdering her

During the summer of 2007, the McCann family chose Praia Da Luz, a coastal area in southern Portugal, as their vacation destination. What would have been a fun getaway with friends turned into a nightmare come true when, one night, one of their daughters disappeared from the room they had booked. From that moment and, despite having been the main suspects, her parents – Kate and Gerry – began to mobilize to find her and never stopped. The little girl’s name became news around the world and a campaign was even started so that anyone who saw her would report it to the authorities.

Despite the fact that the years passed without any new information, the investigation team did not give up and, in June 2020, the Police found a possible person responsible for the event. Christian Brueckner, born in Germany, was in prison for rape. The man must serve a 7-year sentence for raping a woman in the Algrave, two years before Maddie’s disappearance. In his criminal record there are several crimes of a sexual nature and several related to the abuse of minors and the possession of child pornography.

The most recent news about Brueckner was reported by the German media RTL, from where they assured that they had access to a series of chats that the accused exchanged with another Internet user. The conversations were held under the pseudonym “madness-der-holger” and in them he revealed that he wanted to “capture something small and use it for days, that’s all”. He also assured that if he got that “little one”, he would make many movies. By way of response, his interlocutor told him: “Oh, if the evidence is destroyed later.”

According to RTL, the investigators in charge of the case were already aware of the disturbing exchange between Brueckner and another pedophile. The authorities found the chats when, in 2015, the accused’s girlfriend denounced him for violence and they had to search the house. In the raid, they discovered the aforementioned chat rooms, several video cameras and memory cards containing hours of gruesome child pornography recordings.

Madeleine McCann’s case is not the only one under investigation in which Christian is considered a possible culprit. At the same time, they try to find out the role played by the German in the 2004 rape of Hazel Behan, an Irish tourist, in Praia da Rocha; the sexual assault of a ten-year-old girl in 2007 and the abuse of four children at a festival in São Bartolomeu de Messines, in 2017.

The covid-19 pandemic “is far from over,” says WHO director omicron, which spreads rapidly around the world, is benign. (Source: AFP)

From the Milky Way, a mysterious object sends a signal to Earth every 18.18 minutes

CDMX Metro: Police who saved a young man in Pantitlán suffered trauma and is hospitalized