Maduro orders the expulsion of the EU ambassador in Caracas

Venezuela has given 72 hours to the ambassador from European Union in Caracas, Isabel Brilhante Pedrosa, to leave the country in response to the sanctions ordered by Brussels against government officials and short-term allies of the Government. “Enough of colonialism! A plane will be lent to him, so he can leave,” bellowed the president. Nicolás Maduro. The “supremacist” EU, he added, “came up with a” condemnatory resolution against Venezuelans who are “part of state institutions”, “respect” the Constitution and “sanction” the directive of the National Assembly (AN) that it heads Juan Guaidó, the deputy recognized by the United States and 54 other countries as the interim executive authority of that country.

According to Maduro, the penalized officials have refused “to carry out orders from the EU Embassy in Caracas.” The reaction of the European Union was immediate. “We condemn and reject the expulsion of our ambassador in Caracas. We will take the usual necessary reciprocity measures“said the head of European diplomacy, Josep Borrell. And added:” Sjust one negotiated solution among Venezuelans it will allow the country to emerge from its deep crisis. “

We condemn and reject the expulsion of our ambassador in Caracas. We will take the usual necessary measures of reciprocity. Only a negotiated solution between Venezuelans will allow the country to emerge from its deep crisis.

GuaidóFor his part, he celebrated the step taken by the European council. “The OAS (Organization of American States) rejected the farce of the dictatorship, the European Union sanctioned them, the US and the UK (United Kingdom) ratified the support for the government in charge. The usurper supports it … Iran, its supplier lacking gasoline? We continue strongly“he pointed out via Twitter.

The OAS rejected the farce of the dictatorship, the European Union sanctioned them, the US and the UK ratified their support for the government in charge.

The usurper is backed by … Iran, your gas-tight supplier?

We continue with strength.

Threat of diplomatic actions against the Spanish ambassador

Among the 11 Venezuelans sanctioned by the EU are judicial, constituent and electoral authorities, as well as Luis Parra, the deputy who assumes the presidency of the AN with the approval of the Miraflores Palace. According to Maduro, Europe is thus subordinated to Washington’s strategy to force its exit from power. In turn, she assured that the Foreign Ministry “reserves diplomatic actions” against the Spanish ambassador in Caracas, Jesús Silva, whom she related to the. conspiracy maneuvers of the opposition Leopoldo López, who has been in his residence since the failed coup attempt in late April 2019.

According to Maduro, the guest is a “fugitive from justice “who” is using the facilities of the Spanish Embassy to conspire against Venezuela. ” López leads Popular will (VP), the hardest opposition party, to which Guaidó also belongs. The prosecution has linked it to a failed armed raid that was launched last May and caused at least 11 deaths and dozens of detainees.

The incident with the EU takes place at a time when madurismo tries retake the political offensive. As part of this initiative, it not only seeks to reinforce the encirclement against Guaidó and VP, a group that he has described as “terrorist”. It has also renewed the electoral authorities in the image and likeness, with a view to the parliamentary elections which should take place at the end of the year.

At the same time, the justice system suspended partisan leadership of Acción Democrática and Primero. As part of this general plan, the Government managed to split the AN in two. A majority faction stayed with Guaidó. The other follows Parra. Brussels considers that the deputy who belonged to First Justice acts “against the democratic functioning” of Parliament. Parra has been recognized as a legitimate parliamentary authority by Russia and China.

The crisis is fattening with women and those under 35 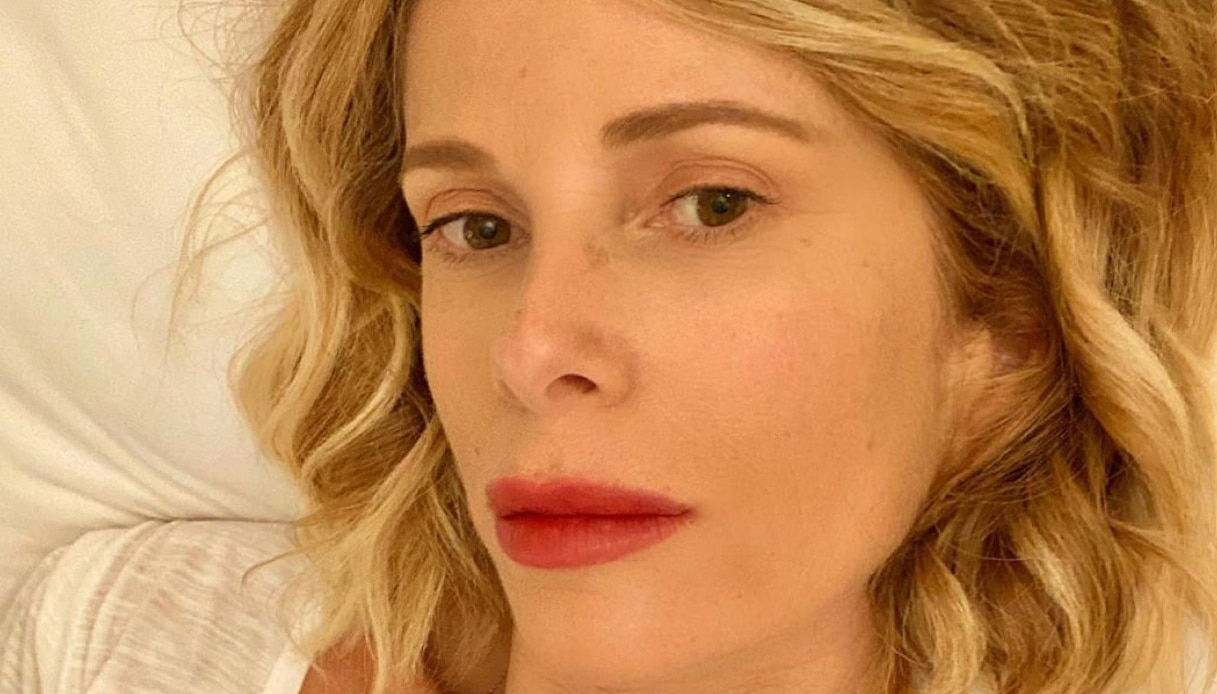