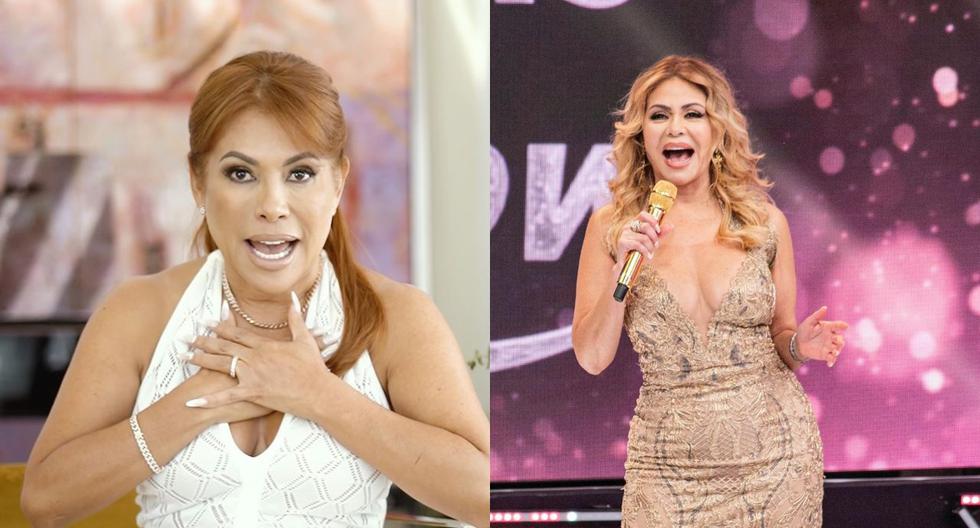 Magaly medina He referred to the recent coincidence he had with the driver Gisela Valcárcel in a restaurant in San Isidro. The presenter of “Magaly TV: La Firme” used the first minutes of her program to comment on the matter.

Medina pointed out that he was aware of the images that the program “Amor y Fuego” shared about his unexpected crossing with ‘La seito’.

LOOK | Monique Pardo on Magaly Medina: “The one that everyone thinks is a demon, is an angel to me”

“I was almost indigestible when I saw the images. Can’t you meet someone in a restaurant? What happens is that ‘La Gise’ and I coincide in a restaurant, but we neither looked at each other nor did we see each other. I really found out at the last minute because I was on one side and she was on the other. “, Medina said.

“There were journalists outside, from the Rodrigo González (‘Peluchín’) program. For a moment I thought they were from two different channels, but they were only from Rodrigo’s program. Surely, one of the unpresentable (by Janet Barboza and Melissa Paredes) called him. I’m sure that one of the guests at his table (by Gisela Valcárcel), who were the unpresentable ones in the morning (through the hosts of ‘América Hoy’) called him ”, Medina sentenced.

The ATV driver pointed out that she did leave through the main door of the restaurant, despite the fact that the “Amor y Fuego” cameras were outside the premises, but stressed that Gisela left through the back door of the venue and this led Magaly to qualify as ridiculous to his colleague.

SEE ALSO | Magaly Medina on the possible reconciliation of Sofía Franco and Álvaro Paz: “It has astonished me” | VIDEO

“I would have noticed early and had terrible indigestion. I would have had to have some Bismuthol before going to lunch. Then I tell them why the diva (by Gisela Valcárcel), because she still thinks she is the diva. She saw the reporters outside and sent all her suckers out the front door, but she got out the back. From the back, the ridiculous one! ”, Medina laughed. 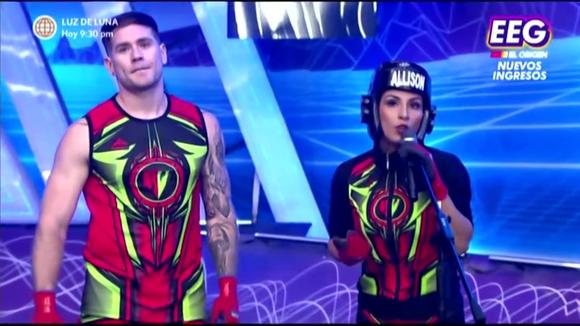