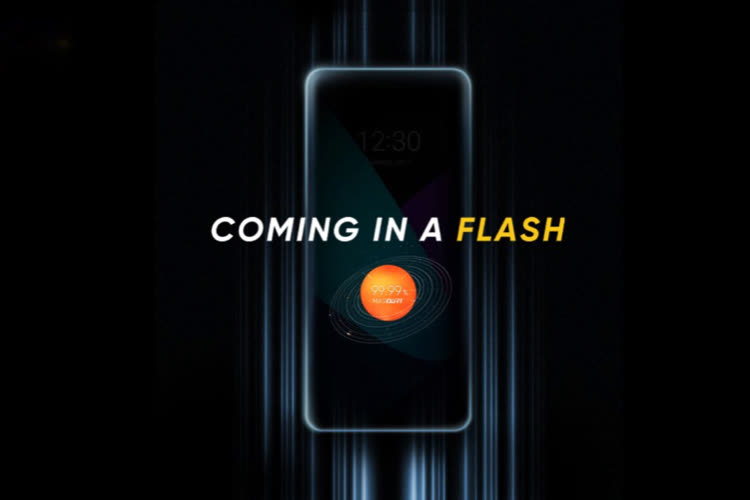 We were almost starting to worry. Usually so quick to take inspiration from Apple’s good ideas, didn’t Android smartphone makers have anything to do with the iPhone 12? Yes ! Realme should soon unveil the first Android terminal equipped with a charging system similar to MagSafe.

While the Chinese brand is making teasing on Twitter, GSMArena and Gizmochina have grilled politeness by revealing now a good part of the announcements. The smartphone will be called Realme Flash and will be equipped with MagDart, a magnetic wireless charging system.

There will apparently be two chargers to accompany this phone: a very similar end to that of Apple and another huge one consisting of a fan to cool it down and go beyond 15W, the limit of Apple’s MagSafe.

Realme is present on the French market since 2019. The official Flash presentation should not be long any longer.