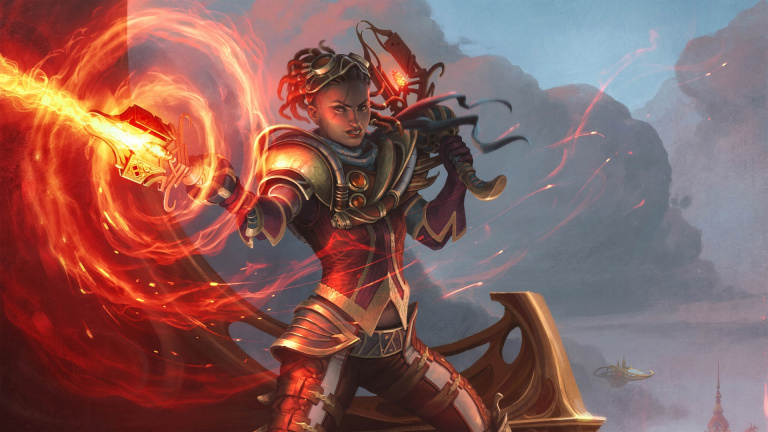 Announced at the Game Awards in 2019, Magic Legends is a title presented as a multiplayer online role-playing game based on the famous license born with the card game Magic: The Gathering. Developed by Cryptic Studios and Perfect World, the title has gradually evolved into cooperative hack’n slash.

We were able to access the beta of Magic : Legends last March, and the finding was worrying, with the game slated for release later this year. Between player fights against anecdotal players, an empty world, a problematic economic system and a technique far from up to par, things were not looking good at all, despite an interesting deck building system. Three months later, it is death in the soul that the developers announce that the title will close its doors on October 31, and that there is no question of resuming development for the moment. The studio says that all players who spent money in the title will be refunded of the total amount of their purchases, and the servers will remain accessible until the last day. However, the shop is already closed so that no one can spend the money, and reimbursements can be arranged. Steve Ricossa, executive producer, says:

It is with a heavy heart that we announce that Magic: Legends will close its doors at the end of its open beta on PC on November 1, 2021. The amount of all in-game purchases made through Arc and the Epic Games Store you will be fully refunded. The servers will remain available and you will be able to play until the official closing day, but the store (ZEN Store) will be deactivated by the end of the week. All of the items it contained can now be purchased with Aether, the free in-game currency.

The vision we had for Magic: Legends fell short, but we are proud of how far we have come. Thanks to Wizards of the Coast, we had the opportunity to bring the Multiverse of Magic: The Gathering within reach of as many people as possible and to explore new approaches to the iconic A-RPG genre. We have learned important lessons that we will use to improve Cryptic’s future development efforts. Above all, we would like to thank all of the players who have explored the Multiverse with us for their input and feedback during the alpha and beta testing phases. We would never have made it this far without you!