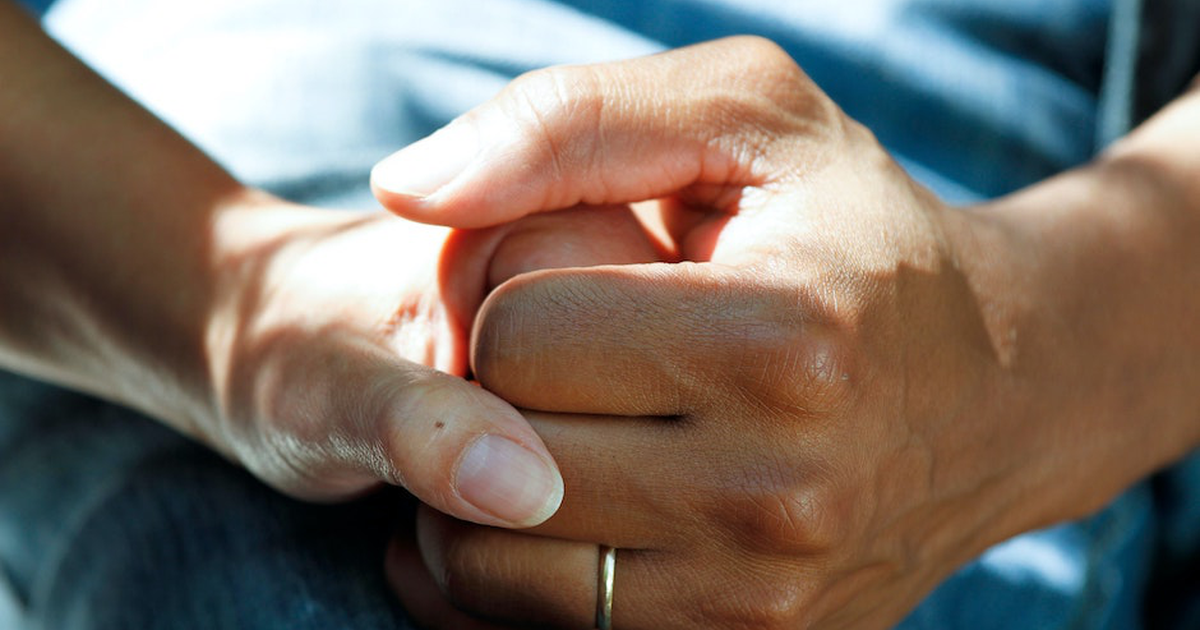 Magnesium deficiency is known to be associated with an increased risk of many diseases, including infections and crab. For example, previous studies have shown that in mice fed a diet low in magnesium, malignant cells spread faster throughout the body, as well as reduced protection against the virus. influenza. However, exactly how magnesium affects the functioning of the immune system has not yet been clear.

As established by researchers from the University of Basel (Switzerland), whose article was published in the journal Cell, a sufficient concentration of magnesium in the body is absolutely necessary for the normal functioning of immune T-cells, which is especially important for patients with cancer. It turned out that T cells are able to effectively attack abnormal or infected cells only if the environment is rich in magnesium. With magnesium deficiency, the effectiveness of immune cells is sharply reduced. This is because this trace element plays a key role in triggering their activity by attaching to a specific surface protein, the scientists found.

This discovery could have huge implications for cancer immunotherapy, they note. The purpose of this modern method of cancer treatment is to mobilize the body’s own immune system to destroy malignant cells. Laboratory studies have shown that the immune response to cancer cells increases as the concentration of magnesium in the tumor increases.

Researchers are currently exploring the possibility of targeted increases in magnesium levels in malignant tumors.

The correctness of the chosen path is confirmed by the results of the analysis of data obtained in the course of studies involving cancer patients – for those who had too low levels of magnesium in the body, immunotherapy was indeed less effective.

However, it is not yet known whether regular magnesium supplementation can reduce the risk of cancer. The next step for researchers will be to find an answer to this question.