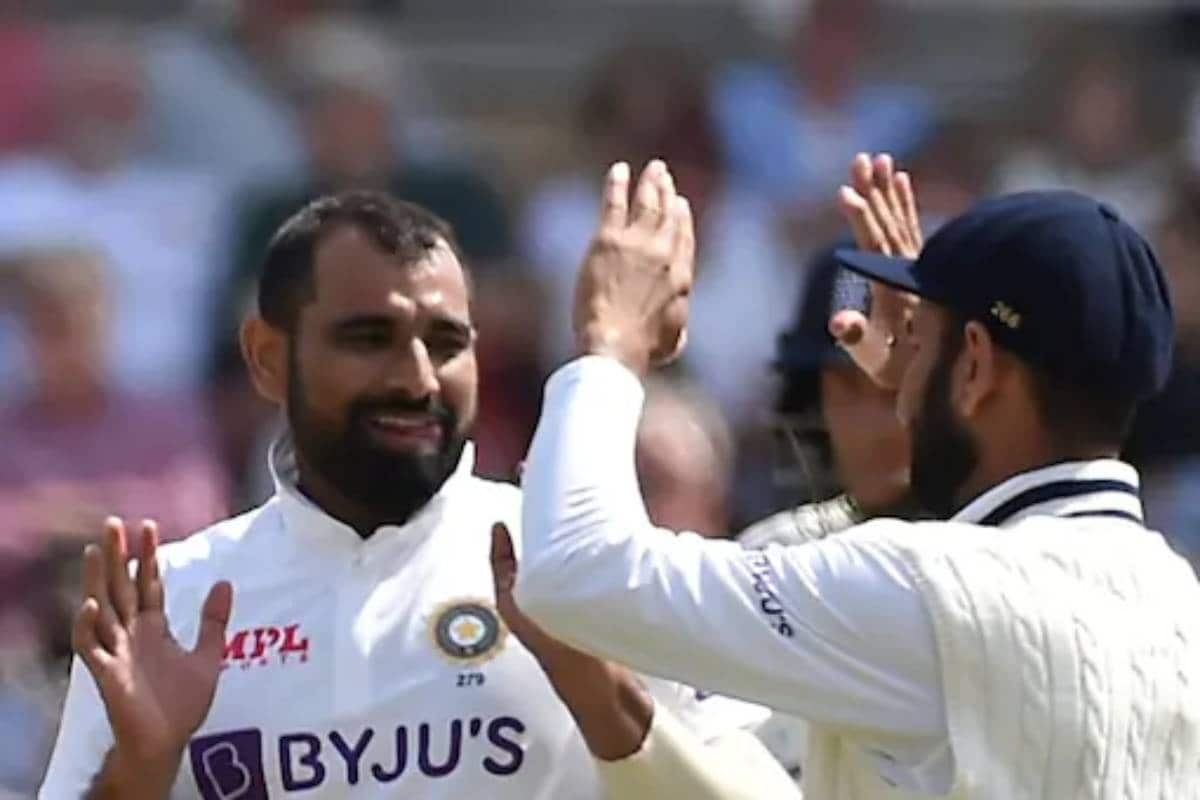 Batting collapse for England in the first innings of the first Test of the India-England Test series. England won the toss and elected to bat, ending the innings at 183. Captain Joe Root is England’s top scorer with 64 runs. For India, Jaspreet Bumra took four wickets and Mohammad Shami three.

The hosts won the toss and elected to bat, but did not get off to a good start. The loss of wickets in the first over was a setback for England. Star bowler Jaspreet Bumra stunned England by taking a wicket in the first over. England then moved on. Siraj gave India a breakthrough by breaking the Zack Crowley-Dominic Sibley partnership of 42 for the second wicket. Siraj dismissed Crowley for 27 runs. At lunch, England were 61/2.

When the score reached 66, opener Dom Sibley was handed over to Mohammad Shami KL Rahul. Joe Root and Johnny Bairstow, who later teamed up at the crease, led the innings well. But when the score stood at 138, Shami also dropped Bairstow. Byrne Stowe scored 29 runs. No one who reached the crease later could find rhythm in batting. Lawrence, Jose Butler and Oli Robinson were all out for Dhaka. When the score reached 155, the captain returned with 64 off 108 balls.

KL Rahul has been named in the opening position of India’s playing XI. Ravichandran Ashwin and Ishant Sharma have not been included in the squad. It is noteworthy that Johnny Bairstow has returned to the team after the break. Ravindra Jadeja will be India’s lone spinner in the match. Shardul Thakur, Jaspreet Bumra, Mohammad Shami and Mohammad Siraj have been named in the India XI.

The five-match Test series is a proud battle for India. Captain Virat Kohli and his team are aiming to answer those who questioned India’s performance when they lost the Test Championship final with their best performance in the series. Defeating England at home would be a huge boon for the Indian team, especially considering that India have not won a series in England since 2007.