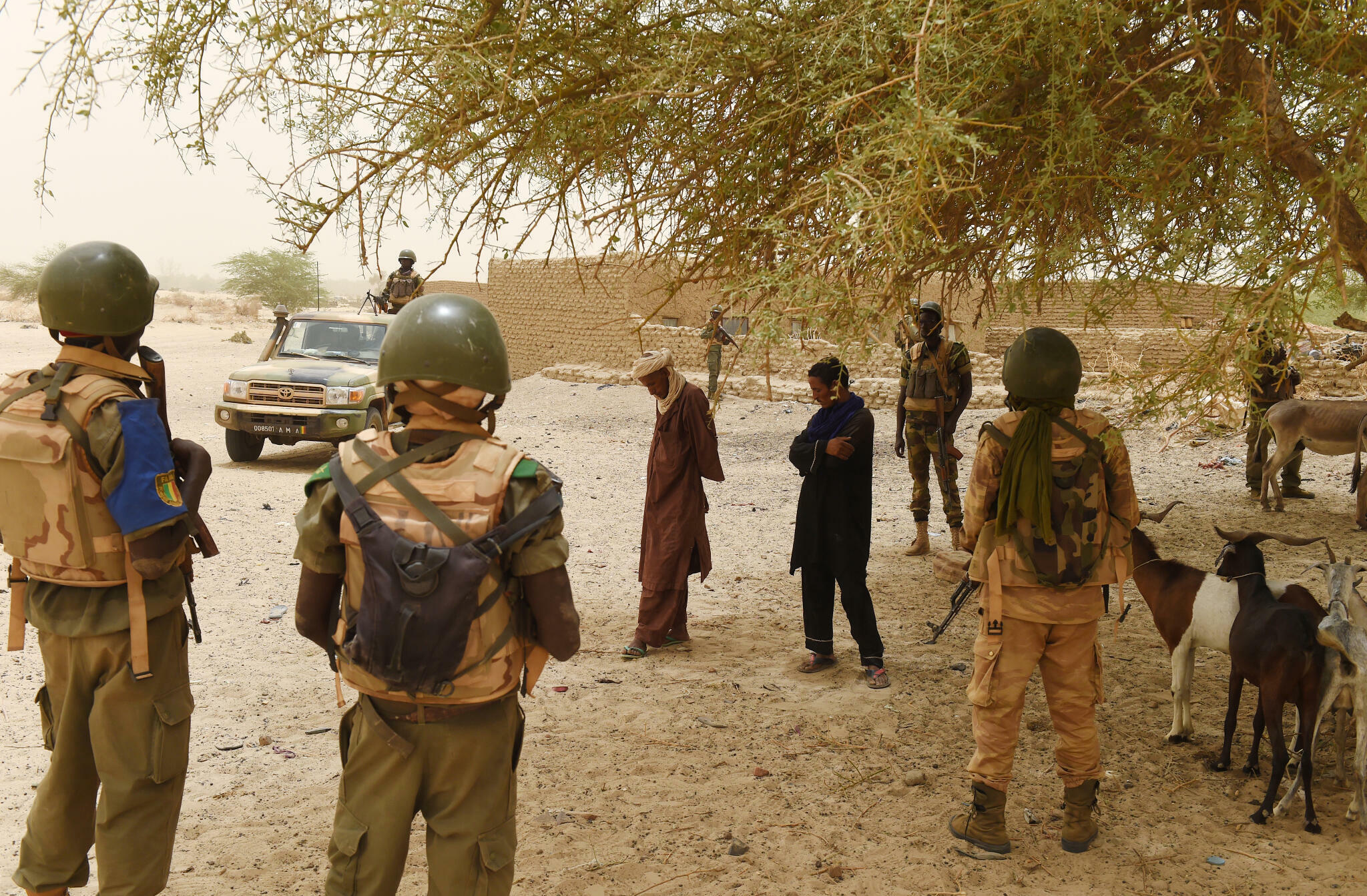 In Mali, five (5) soldiers died in a jihadist attack on Tuesday, September 28. They escorted truckers, including Senegalese widebody drivers.

They were 22 Senegalese including 11 drivers and 11 apprentices. Their convoy, on the Dakar – Bamako corridor, carrying equipment was attacked by heavily armed men. The victims, who confided in the Rfm, revealed that even cartridges and weapons were left behind by the attackers, after riddling their trucks with bullets.

During this attack, 5 Malian soldiers, who ensured the escort of the truckers were killed. Traumatized by the violence of these attacks, the Senegalese deplore the non-assistance of the Senegalese authorities.