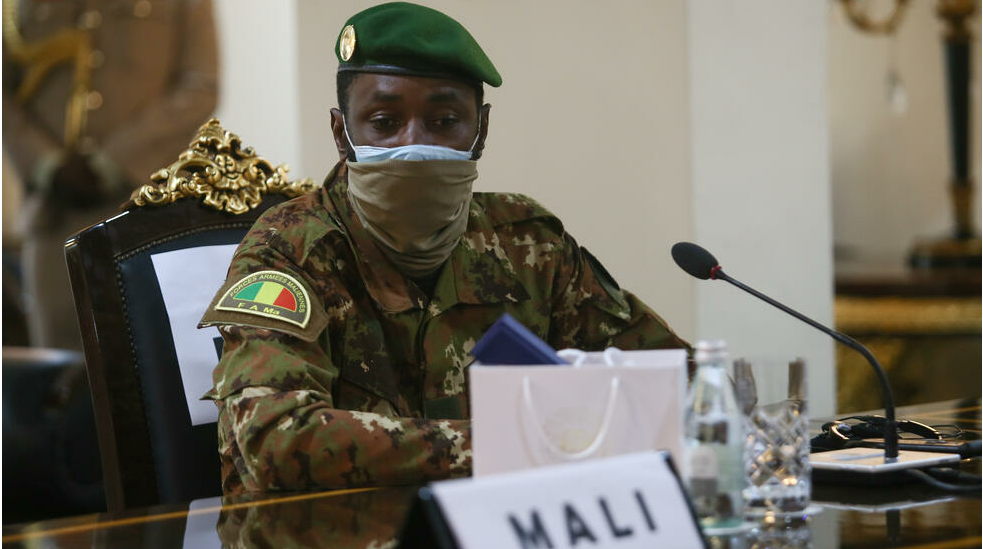 The Malian authorities announced Sunday evening July 25 the death of the man accused of trying to assassinate the president of the transition. This news leaves many questions unanswered as the National Human Rights Commission (CNDH) requests an investigation, informs RFI.

The government announced in its press release that an autopsy had been ordered to determine the causes of death of the man accused of wanting to assassinate Assimi Goïta. The authorities remained very laconic on the events. They explain that during “the investigations, the state of health of the defendant deteriorated”. First admitted to the Gabriel Touré hospital, the man was then transferred to that of Point G., where he eventually succumbed.

For the National Human Rights Commission (CNDH), this is a death in detention, and an investigation must therefore be immediately launched. “It is always worrying a death in detention. This really corroborates our concerns for some time. In our various reports, we mention cases of violation of the rights of detainees: in addition to prison overcrowding, there is inhuman and degrading treatment, not to mention torture in certain detention centers ”, specifies Aguibou Bouaré, president of the CNDH.

At this time, a lot of mystery still surrounds this affair. Starting with the identity of the accused who has still not been revealed. Ditto for that of his lawyer, if he had one. His place of detention also remains unknown. Some sources mention a state security site.

Last week, sources familiar with the matter hinted that it was not a terrorist crime. The custody of the accused should therefore have lasted 72 hours maximum, before the suspect was indicted or released. However, justice did not communicate on this subject. The government, however, said on Sunday that the investigation is continuing, especially since “the first information collected indicates that it was not an isolated element”.