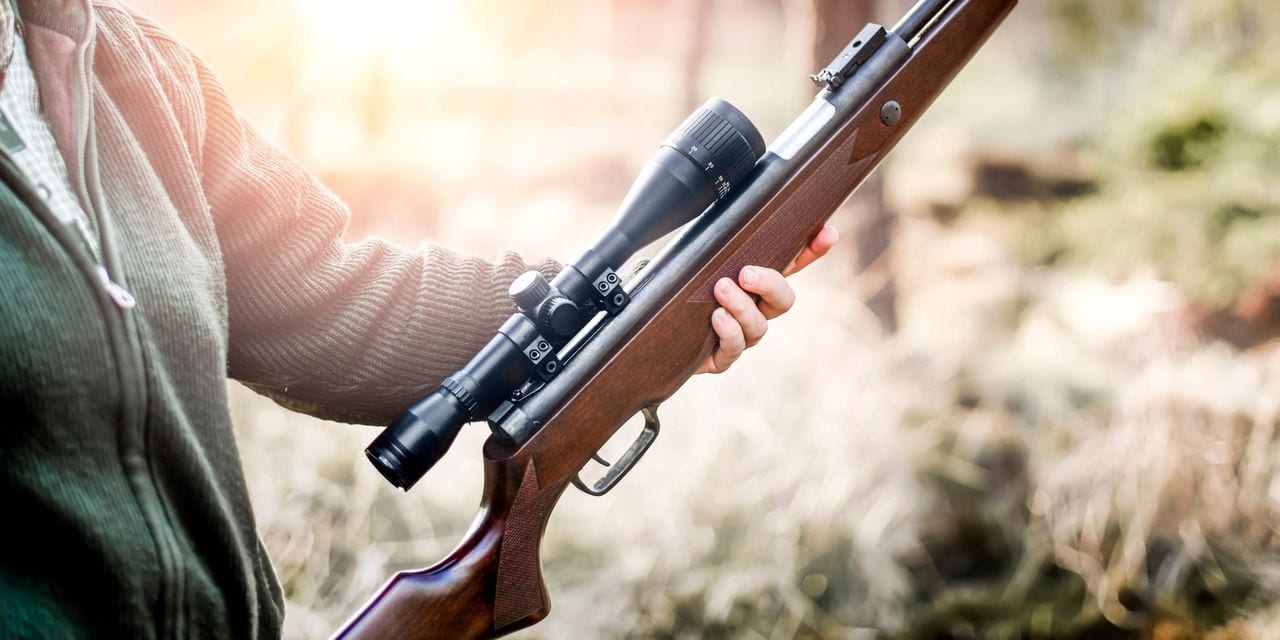 A father killed his son with autism at his home on Friday in Beaufays. According to Sudinfo, he would have used a hunting weapon. The two bodies would have been discovered by the mother and wife, around 3:00 p.m., when returning home. The father was a doctor and practiced hunting.

Friday evening, the Liège prosecutor’s office confirmed the facts, without giving more details on the investigation still in progress.

But according to the first findings, it is a family drama. However, it will have to be confirmed by the medical examiner in the next few hours.

Anyone with suicidal thoughts can contact the Suicide Prevention Center hotline on 0800/32.123 (it is anonymous, free and available 24 hours a day). More info on www.preventionsuicide.be.

Canada – In Ottawa, the step-by-step advance of the police against the demonstrators