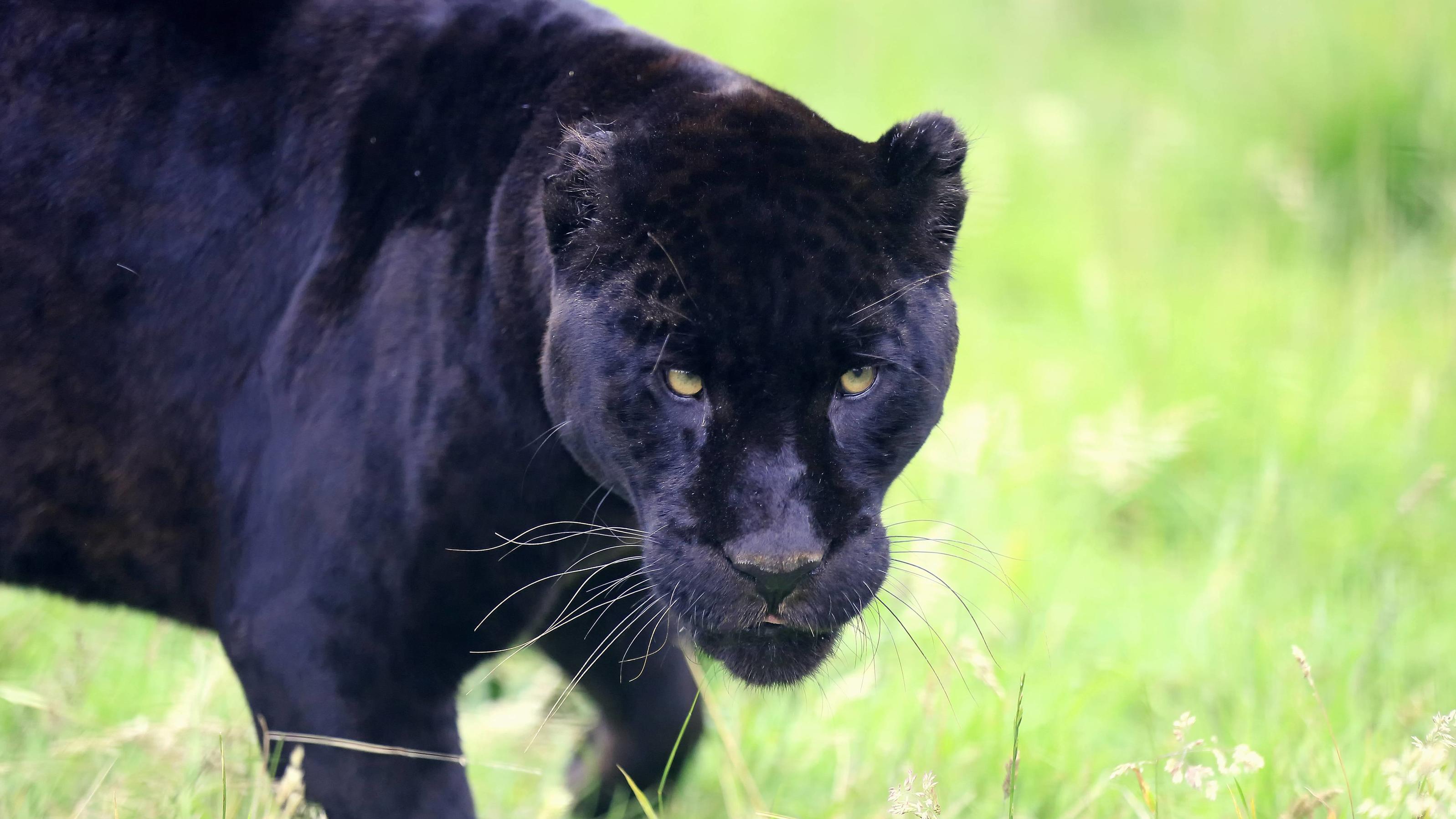 A man in Florida (USA) was mauled by a black panther after paying a big cat owner for a so-called full contact experience, according to American media.

Dwight Turner, 50, underwent numerous surgeries after paying to play with the black panther on private property on August 31. According to reports from the Florida Fish and Wildlife Conservation Commission for Nature Conservation, the big cat lives in the backyard of Michael Poggi’s private household.

Visitor Turner paid $ 150 to “play” and “scratch” the black leopard’s stomach in the back yard. Pretty naive, thought the panther too. He did not see the biped as a playmate, but as prey and attacked immediately. The big cat tore off the man’s ear and scalped him, as reported by the American local broadcaster WPLG.

The American Michael Poggi has a license for his self-proclaimed private game reserve and keeping big cats. However, any US citizen can simply buy one from the responsible authority – often for less than $ 100. According to Poggi, he keeps the big cats for protection and conservation. The “full contact experiences” he offers, however, are not appropriate to the species and conform to animal welfare.

See Also:  the CHU saturated with calls about the coronavirus (Liège)