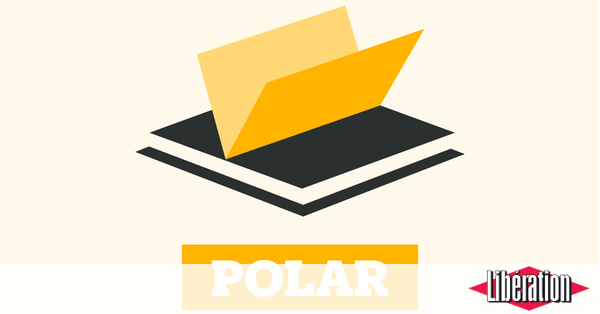 A secret agent slipped into the escort accompanying General de Gaulle to Argentina, “An anonymous, among the thirty-seven subordinates of the State” chosen to accompany the President on his Latin American tour. “The protocols governing the interventions of members of the Action service prohibit me from any public proximity with State officials. But the urgency of the situation, the exceptional opportunity that arises to intervene, prompted my superiors to defer the usual safety rules ”, writes Dominique Forma in this black novella. The hero of Manaus is a soldier, he does not ask questions. “Obeying reassures you about the improbable reasons justifying our existence” he considers. His mission is to kill a man whose name he will discover in a basket handed out by one of his contacts, a lame old woman in a village in northeastern Argentina. In the basket, there is also an antediluvian Czech weapon which he will dispose of once the mission is completed. And the corpse will be delivered to the caimans, it must leave no trace behind. Neither seen nor known, he returned to Paris with a clear conscience. Except that nothing is going to go as planned.

Also read, the previous review “I will miss you tomorrow”, Norwegian Hamlet

His parent company asks him to make a detour through Manaus, he will have a file to recover. And there, between jungle and shantytown, our hero will find himself confronted with a not very glorious past through one of his old regimental comrades in Algeria, formerly of Diên Biên Phu, whom he had denounced in April 1961 then that the latter was preparing to disobey orders in order to participate in the general coup. The man is there, on the run for all this time, and ready to invest the dirty money of the OAS and all the scoundrels of the earth in a real estate complex in Manaus intended to leach the nest egg. He’s the file.

Dominique Forma is a novella pro, he dazzled us in 2017 with Albuquerque (the Manufacture of Books) which took place in New Mexico. In a style still as sober but evocative, this time he manages to project us in the skin of a character who is more an anti-hero than a hero, confronted with the violence and the misery of Manaus in the dampness of the Amazon jungle.