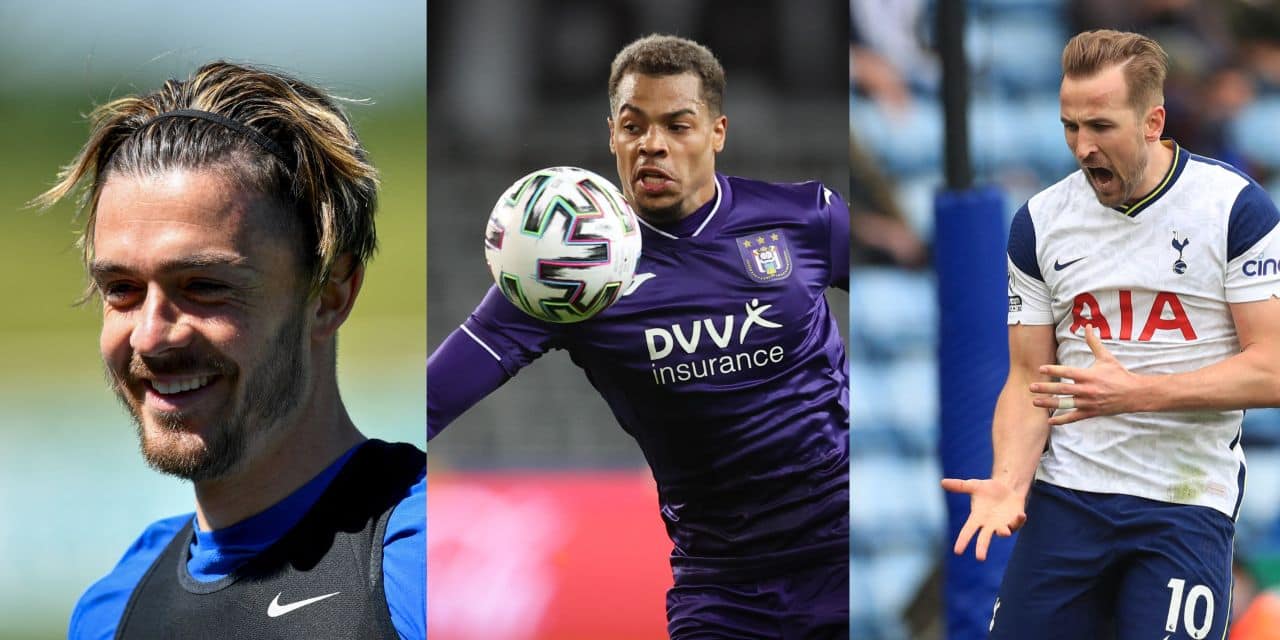 To govern is to foresee. This is a saying that fits perfectly with the skin of Manchester City. Champion brilliantly this season, the club wants to continue to grow. Especially since the defeat in the Champions League against Chelsea, the Citizens have not yet hung the long-awaited trophy in their cupboard. To do this, the club thinks big. And hopes to transfer a world-class striker since Sergio Agüero left for Barca. Harry Kane would be the lucky winner according to several English media including the Daily Mail.

In its edition of the day, the English media announced that the club first wanted to sell before attacking the top scorer in the championship. Loaned players are particularly targeted by this waltz of departures. With at the forefront, a name well known from here: Lukas Nmecha. The German has (re) launched his career at Sporting Anderlecht with 21 goals in 41 games in all competitions.

If the people of Brussels dream out loud of keeping their 22-year-old striker, the player’s price has exploded. Especially since he exploded during Euro U21 with four goals, including one in the final, in six appearances. Now, the German weighs more than 15 million euros according to the media. A price far too high for the fragile finances of Anderlecht. For the Daily Mail, it is of interest to many Bundesliga formations including Hamburg, which is back in the elite. And the Germans are ready to pay such a sum for the one who played three games with the Citizens.

Other players are not going to make old bones on City’s side. After another excellent season for Leeds, Jack Harrison is expected to stay alongside Marcelo Bielsa. On loan for three years, Leeds have a € 15million purchase obligation for the 24-year-old. A godsend for a medium of this caliber.

After selling Angelino on the Leipzig side in winter, another Spanish side could set sail. This is Pedro Porro. After an excellent season at Sporting Portugal where he was champion, the Spaniard could leave for a price ranging from 15 to 20 million euros.

Another fairly bankable player without having played a single minute for Pep Guardiola: Yangel Herrera. The midfielder was one of La Liga’s good surprises with Granada. He notably played both matches against Manchester United in the round of 16 of the Europa League. For the Daily Mail, City are hoping for more than € 20million for the 23-year-old Colombian. Several big Spanish clubs are interested in the midfield like Atletico Madrid, Valencia or Villarreal. But also in the Premier League where Crystal Palace, Southampton and West Ham keep an eye on its situation.

All his players could therefore bring in big money. In all about 70 million pounds (Nmecha 15, Porro 15, Harrison 15 Herrera 20). Especially since the Citizens should get 15% of the transfer of Jadon Sancho when he leaves Dortmund. Departure which is constantly postponed to a new date even if he wishes to leave the ship for the enemy of United. The supersonic winger is estimated at 80 million pounds sterling or 90 million euros.

In addition to the striker, Pep Guadriola hopes to attract a certain Jack Grealish in his nets. Mainly because a lot of his wingers are coveted. And that they only have two years of contract left. These are very important players in the workforce like Raheem Sterling, Gabriel Jesus (who is more advanced) or Ryad Mahrez who has touches in Spain in case of non-extension. With this possible arrival, these stars may wish to leave to obtain a new challenge. One thing is certain: the summer will be hot at the Ethiad Stadium.