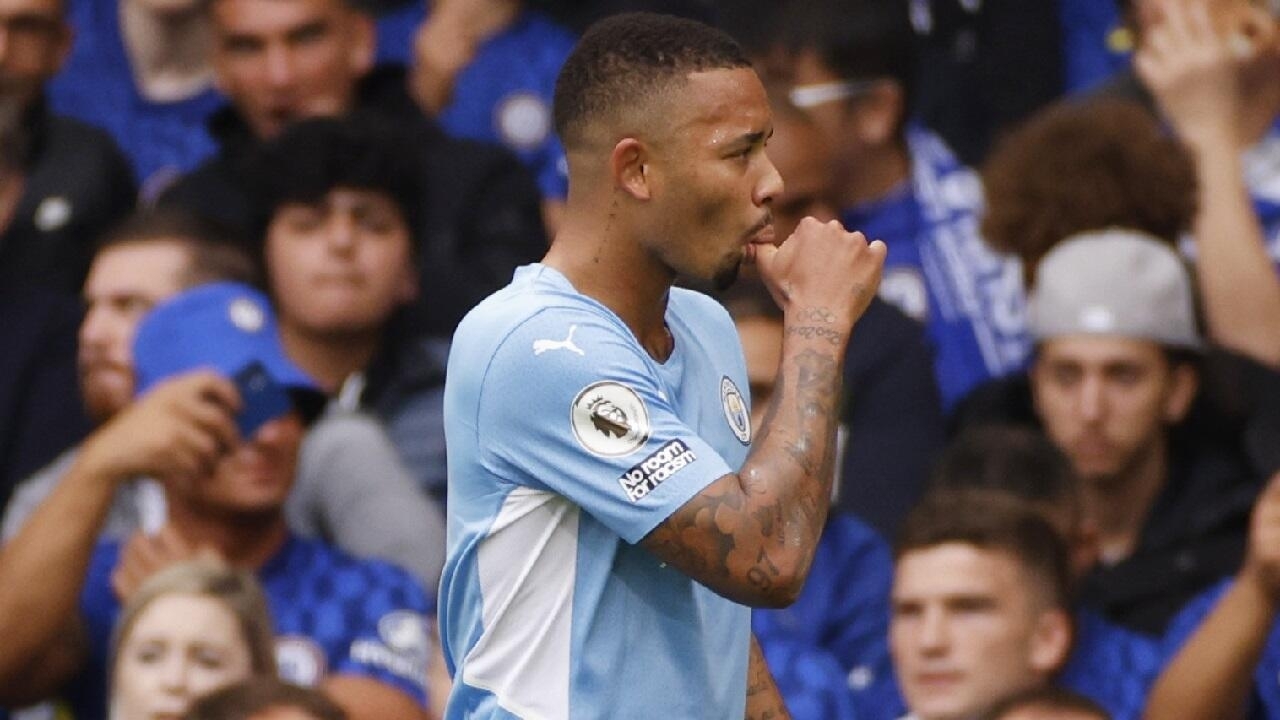 The shock of Matchday 6 in the Premier League turned to the advantage of the reigning English champions. At Stamford Bridge, Manchester City dictated its law against Chelsea (1-0) thanks to Gabriel Jesus. An important victory in the course of Pep Guardiola at the head of the Cityzens, and a good operation before facing PSG at the Parc des Princes in the Champions League.

In a remake of the last Champions League final, Manchester City was the strongest, Saturday, September 25, against Chelsea. Certainly, this victory in the championship does not erase the pain of defeat on May 29 in Porto. But it allows the Cityzens to settle at least temporarily in the top three of the English championship. Pep Guardiola’s men won at Stamford Bridge (1-0) on Matchday 6 thanks to a goal signed by Gabriel Jesus (53rd).

Dominators in all sectors of the game, visitors logically found the opening in London thanks to their Brazilian. The attacker, installed in point, received in the area a shot from Joao Cancelo. Gabriel Jesus turned around and was able to strike on goal. The ball, deflected by Jorhingo’s foot, found itself out of reach ofEdouard mendy, the Senegalese goalkeeper from Chelsea, who was back in the eleven of Thomas Tuchel after a hip injury.

The Blues are beaten for the first time this season in the league. For Manchester City and Pep Guardiola, this Saturday is much more positive. The Spanish technician enters Skyblues history by becoming the manager with the most wins. Since arriving on the bench in 2016, Guardiola has won 221 of his 303 games, for 37 draws and 45 losses, as well as 738 goals scored for 246 conceded. He erases Scotsman Les McDowall from the shelves, who had won 220 matches in the space of 13 years at the head of City, between 1950 and 1963. ” I’m very proud. This period together is magnificent “, Said the former coach of FC Barcelona and Bayern Munich on the club’s website.

In the standings, Liverpool remain first with 13 points before facing the promoted Brentford. With the same number of points and the same goal difference (+11), Manchester City are second, while Chelsea, also 13 points, are third with a goal difference of +10. City players are full of confidence before a new shock, European this time, in the Champions League. After their inaugural card at home against RB Leipzig on September 15 (6-3), they go to the Parc des Princes on Tuesday September 28 to face the PSG, the other favorite of group A of this 2021-2022 edition.