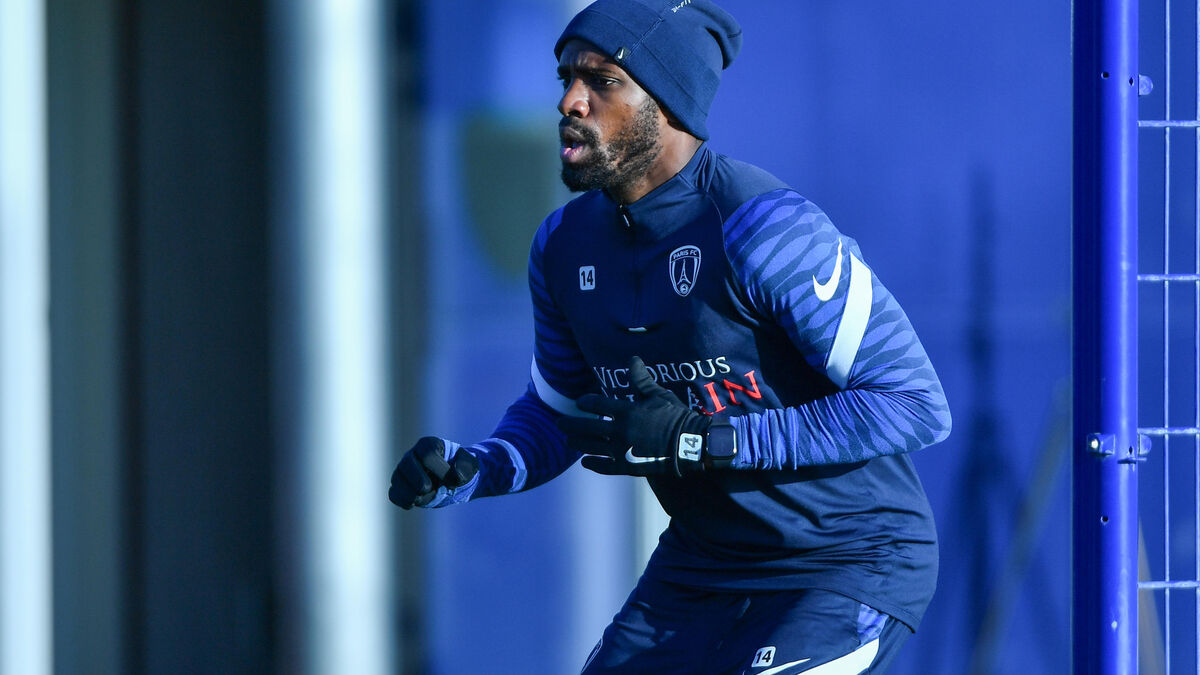 A new football weekend and a new meeting. “Le Parisien” invites you to present to you, before each new day, all the challenges of the football weekend in Ile-de-France. Note that there is no National 2 day.

The match to follow: Racing passes a real test

The Yves-du-Manoir stadium is invaded by construction machinery and diggers. The mythical Choine field has been destroyed. But the prospect of the 2024 Olympic Games and the reconstruction of the Yves-du-Manoir stadium (for the field hockey events) offer new prospects for Racing for future years. Since its takeover in March 2018, President Patrick Norbert, former president of Angers and film producer, has put a lot of financial resources into trying to revive a club relegated from N2 in 2010 and which even experienced the DH (R1) between 2014 and 2017.

📊 Find all the information about tomorrow’s meeting, opposing our 𝘾𝙞𝙚𝙡 𝙚𝙩 𝘽𝙡𝙖𝙣𝙘 to the reserve of the @ParisFCon behalf of the 15th day of N3.

The stoppage of the championships due to Covid certainly caused him to lose two years. But it’s on track for this season to finally be the right one for Racing. The team trained by Guillaume Norbert ex-pro (La Havre, Nantes) and son of the president, has been undefeated since September 4 (10 wins, 2 draws) and is five points ahead of PSG (B) in the lead. The arrival this Saturday at 3 p.m. of the reserve of Paris FC (5th) which has just inflicted a 6-2 on Aubervilliers (ex-best defense), and reinforced by some L2 pros in recovery (Mandouki, Campanini) will be a new test on the way to a climb in National 2.

The annoying question: is it over for Créteil?

After four trips sanctioned by three defeats in a row, Créteil returned to its Duvauchelle stadium this Friday evening against Sedan. The situation was more than worrying for the Cristoliens who were 8 points behind Sète, the first non-relegation player. But, on arrival it is a new disillusionment. Créteil, quickly led 2-0, lost (2-1) despite the expulsion of Sedan goalkeeper Lembet (67th). The team thus fell to 17th place because Bastia-Borgo blasted Chambly (4-0) and passed it in the standings. The future looks more than bleak for the Cristolians.

In a press conference, coach Manu Da Costa had very strong words: “I haven’t said anything for a long time. The players, they are there, they don’t give up like the staff who are present, who do the job. All the people who say everything and anything, that President Lopes is not suffering a martyr from the current situation, do not know him. People who think that there is no change because my name is of Portuguese origin, that there is a pact with the Portuguese of Créteil, don’t know me either. It’s been a month since the president had my resignation on the table. But the players asked me not to abandon them. I’m not a careerist, I don’t think only of myself. Having the cowardice to drop ship in such moments is easy. I have a lot of affection for this club, my management, but there are many things that people don’t know. But me, the dirty linen, I wash it in family. Today, my threshold and my level of acceptance of things to the maximum. »

The place to go: the Gentelet stadium in Fleury

Admittedly, the Gentelet stadium in Fleury is not the most glamorous setting in Ile-de-France. But a derby against PSG is always a promising poster. The daughters of Fleury, trained by Fabrice Abriel, trained at PSG and passed in particular by Lorient, OM or Nice in L1, are having a good season. The 91 team is 4th and remains in the fight (3 points behind) with Paris FC (3rd) for qualification in the Champions League. On the side of PSG, the celebration of Diani and Katoto in tribute to Diallo on Tuesday with the France team, resurrected the specter of the Hamraoui affair.

The behavior of the players will therefore be interesting to observe. “I will be vigilant until the end, warns coach Didier Ollé-Nicolle. We are not going back over the story and how we managed it at the club. I told the girls: I played with guys that I didn’t really like, some weren’t supposed to like me. I think that at PSG not everyone was friends with Ibrahimovic, but he said that he was not there to please but to win. So we also have to tell ourselves that it is like that. »

The captain of Paris FC (L2) should never have appeared in this section. But Cyril Mandouki, 30, will experience an important moment this Saturday at Racing. Victim of a ruptured hamstring on September 21 in L2 against Nîmes (2-0) then operated, the midfielder will make his comeback in an official match with the reserve of Paris FC. Mandouki resumed collective training three weeks ago. Thierry Laurey estimates that he will be able to return to L2 in about three weeks. This match against the leader of National 3 will already be a first test to allow him to find the rhythm.

Russia: Ukraine war and the impact on the car companies