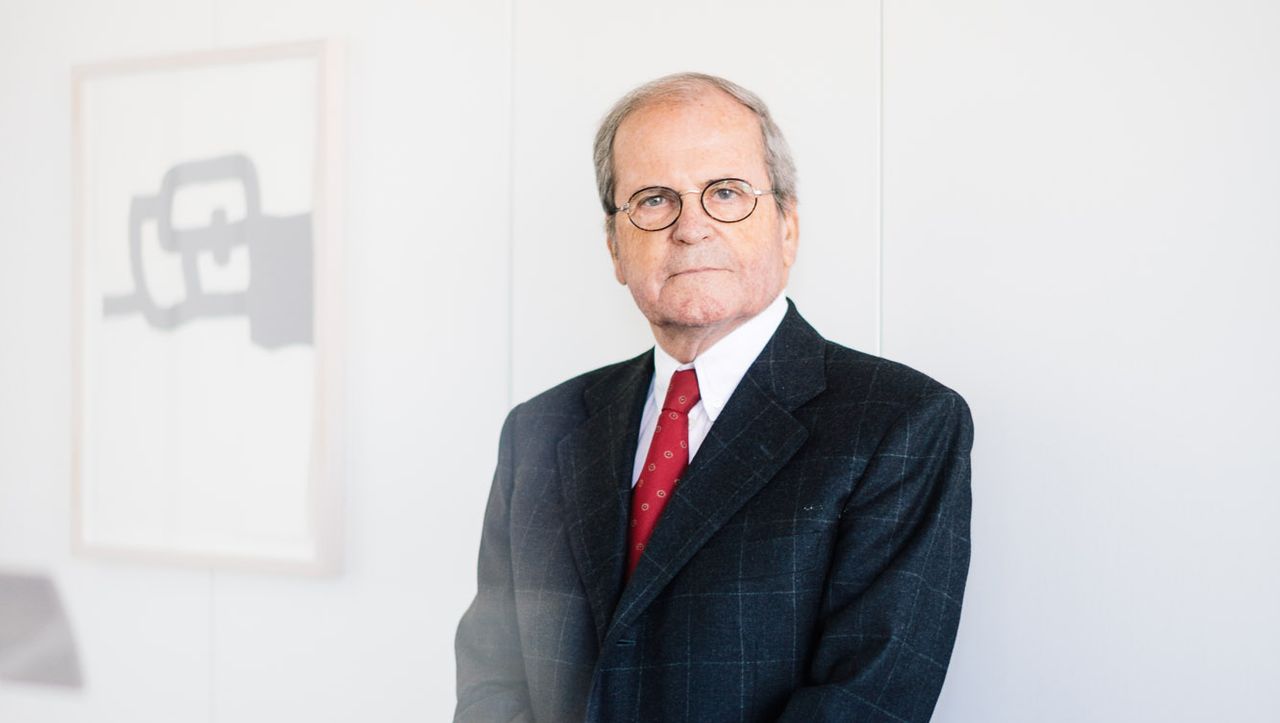 The long-time boss of the writing instrument manufacturer Lamy, Manfred Lamy, is dead. The son of the company founder C. Josef Lamy died last Sunday at the age of 84, as the Heidelberg company has now announced.

Manfred Lamy joined the company in 1962 when he was just 26 years old. In 1973 he became the sole managing director and played a major role in the company’s rise to a leading designer brand in the writing instrument sector. Lamy has also been producing ink since the late 1980s.

In 2006 Manfred Lamy withdrew from the operative business. Today the company has around 380 employees. Most recently, the Heidelberg-based company produced around eight million writing instruments a year, and in 2018 the company had sales of 118 million euros.

A series of models with a wooden handle from the manufacturer has been popular among schoolchildren in Germany for years, which is intended to help beginners to write more beautifully.

The family company has won design awards for other writing instruments in the past few decades. The “Lamy 2000” model emerged from a collaboration with the German industrial designer Gerd A. Müller.