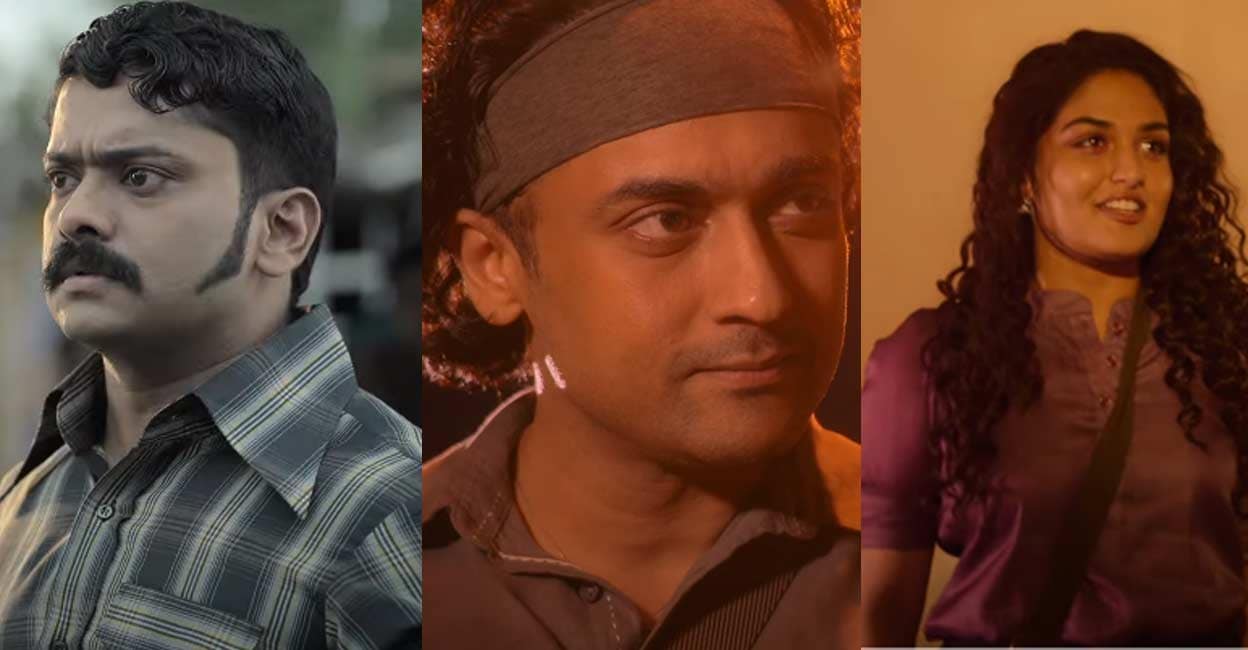 Navarasa’s films are based on each of the Navarasas of romance, compassion, heroism, brutality, comedy, horror, horror, wonder and serenity.

Produced under the banner of Mani Ratnam’s Madras Talkies and Jayendra Panchapakesan’s Cube Cinema Technologies, this Tamil anthology is produced by AP under the banner of Just Ticket. International and Wide Angle Creations are also partners. The proceeds from the film will be donated to the Kovid Crisis Film Workers’ Association (FPA) by the Tamil Filmmakers Association. For this, the actors and actresses of Navarasa worked in the film for free without getting paid.

Mani Ratnam and Jayandra Panchapakesan said that the idea of ​​Navarasa was born out of a strong motivation to help and support the Tamil film industry. A.R. Rahman, Gibran, Iman, Aruldev, Karthik, Govind Vasantha, Rontan Yohan and Justin Prabhakaran have composed the music for the film. P.R.O. Athira Diljith.

‘Sleep on Guitar Strings’ Based on Love: Directed by Gautham Menon: Starring Surya and Prayaga Martin.

‘Inmay’ based on horror: Directed by Rathindran Prasad: Starring Siddharth and Parvathi Thiruvoth.