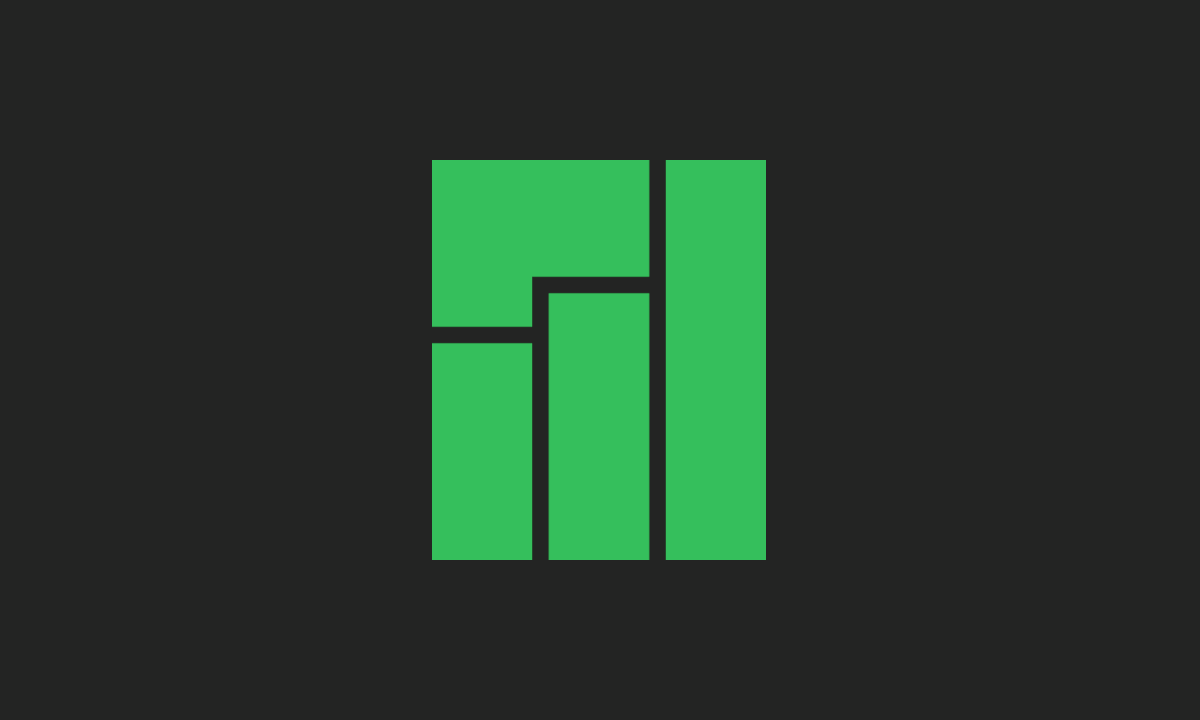 Manjaro 20.2 is the new version of this derivative of Arch Linux, one of the most popular distributions among those aimed at the end user of PC, of ​​which we do not usually echo much precisely because of its quality of semi-rolling release, and is that practically all the novelties that it presents now have already been received by those who have it installed.

That said, it is worth remembering from time to time of its existence and a launch like the one in question is the best occasion to do so, since it allows anyone who wishes to jump on the bandwagon with an installation image fresh from the oven. . In addition, despite the ‘little things’ it may have, Manjaro is a very live project, which does not stop introducing changes.

Starting at the end, according to official launch announcement, Manjaro 20.2 codenamed Nibia (a planet in the Star Trek universe), the Calamares system installer incorporates support of encrypted systems without boot partitionencrypted or not, with the benefit of providing graphical identification dialogs and keyboard layouts in different languages.

This is an interesting improvement, because full disk encryption with complex passwords for those who do not use the default language (usually US English) can put one in a bind. However, if automatic partitioning is chosen, the encryption will continue to be of the entire disk, something to keep in mind.

Other new features in Manjaro 20.2 include the Linux 5.9 kernel and as a more stable and long-lasting option, the Linux 5.4 LTS kernel.

Regarding the editions according to the desktop environment, KDE Plasma 5.20 with KDE Applications 20.08 and Xfce 4.14 rule the two oldest, while editing with GNOME is perhaps the most interesting of all for all the additions it brings, including GNOME 3.38, a new OEM type installation and Gnome-Initial-Setup with which to configure the system by hand for third parties; or the Pop-Shell by Pop! _OS for those who like mosaic mode and Material-Shell for touch devices, both available through Gnome-Layout-Switcher.

Also, Manjaro 20.2 defaults to Wayland when editing with GNOME, except when using an NVIDIA graphics card. And they claim to have ‘trimmed’ the desk to use up to 40% less RAM. Makes you want to take a look at Manjaro’s GNOME, really.

If you are interested in trying Manjaro 20.2 with GNOME, with KDE Plasma or with Xfce, here are the downloads. And if what you want is to make your own Manjaro from scratch, remember that it exists Manjaro Architect.