Manned flight to ISS postponed due to storm warning

America’s first manned space flight in nine years is canceled shortly before takeoff due to a storm warning. Now NASA astronauts Robert Behnken and Douglas Hurley are scheduled to fly to the ISS on Saturday.

Dhe first manned space flight in the United States in nine years has been canceled due to bad weather. A thunderstorm raged above the Kennedy Space Center in Cape Canaveral in the morning and the American hurricane center warned of a tropical storm.

The cancellation took place only 20 minutes before the planned start. The hatch had already closed behind the two NASA astronauts Doug Hurley and Bob Behnken.

Now they are supposed to fly on Saturday from the Cape Canaveral to the International Space Station (ISS) on board a Dragon capsule at the top of a Falcon 9 rocket. Both the capsule and the missile were not developed by NASA, but by the California company SpaceX. The two space travelers are said to be on board the space station for about a month. It is currently only staffed by a fuselage crew of three space travelers, the two Russians Anatoli Iwanischin and Iwan Wagner and the Nasa astronaut Christoper Cassidy.

The success of the first manned mission of the company Elon Musk’s commercial space company is of great importance to Nasa. The American space agency had suspended its shuttle program in 2011 due to high costs and after two accidents. Since then, the US astronauts have been flying to the ISS with Russian rockets. 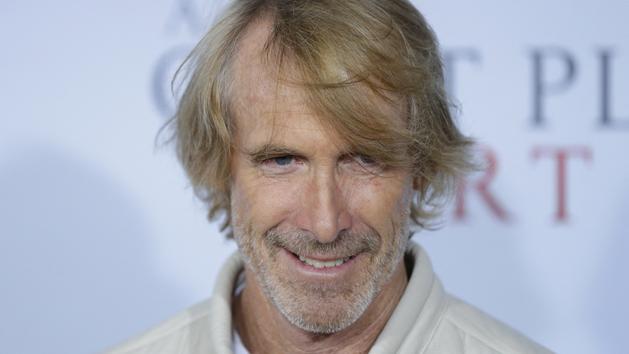 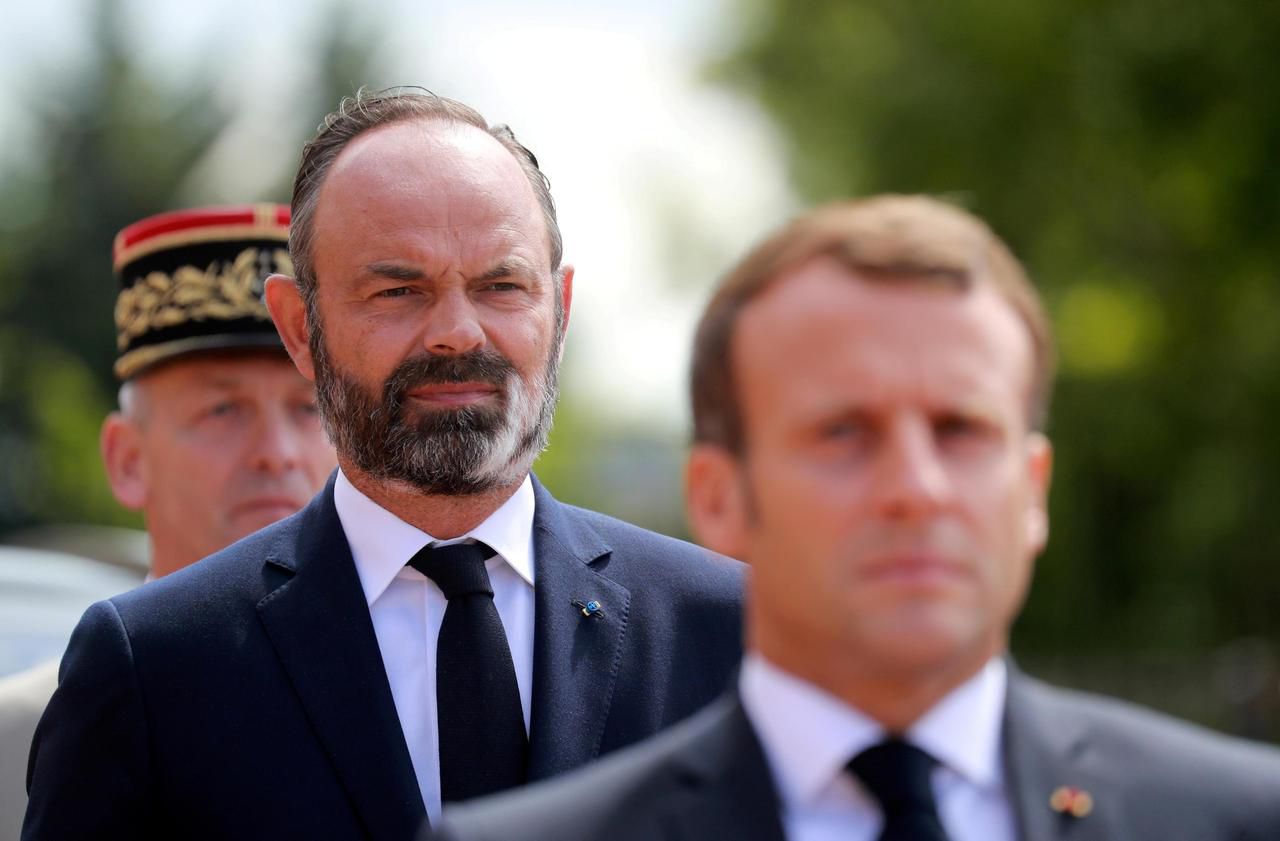