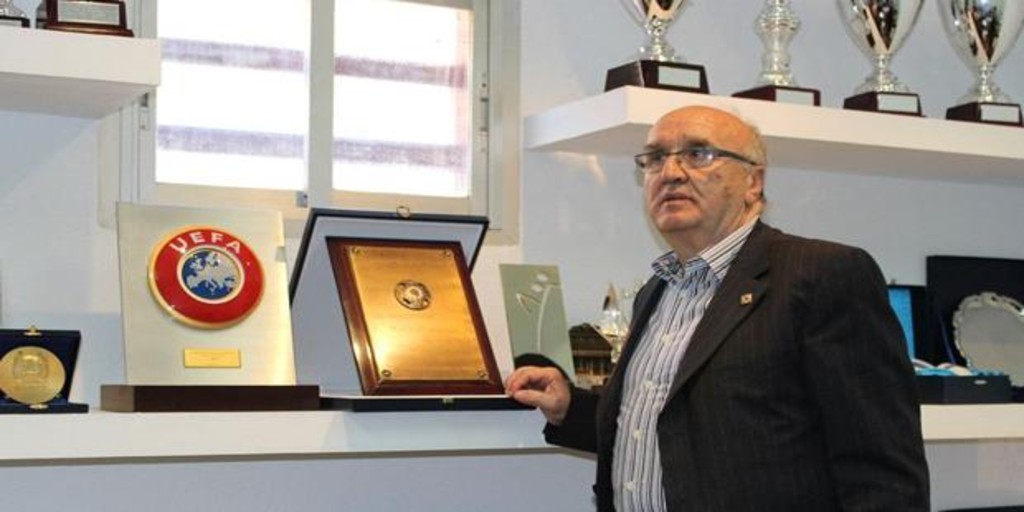 Madrid’s modest football is in mourning. Manuel Álvarez
Fernández, president between 1998 and 2013 of the historic Club Deportivo Canillas, one of the clubs in the capital of Spain with the longest standing, has died this Wednesday, May 27, after two months of fighting cancer.

CD Canillas was born in 1961 in the Los Reminos bar, on Nápoles street, and since the nineties it has been a benchmark for grassroots football in the Community of Madrid, especially thanks to the management of Manuel Álvarez, the president who most years he has held that position in the club. Under his mandate, Canillas achieved collaboration agreements with the most important clubs in the capital, such as Real Madrid, which earned him various recognitions from UEFA and FIFA, and his popularity grew like foam.

In addition, with Álvarez as president, all the departments of the entity were modernized, a radio station and its own television channel were launched, the official website was launched, and the club grew athletically to have 32 teams in all categories. , from prebenjamines to fans, including women’s soccer. In total, more than 600 boys and girls who enjoyed and still enjoy the passion of soccer at CD Canillas, a club that is mourning today after the loss of Manuel Álvarez, the best president in its history, a personal friend of Mourinho and Zidane , and whose unfulfilled dream was to one day direct his beloved Real Oviedo. Rest in peace. .

See Also:  New England isn't the easiest place to play, but it does "you right"