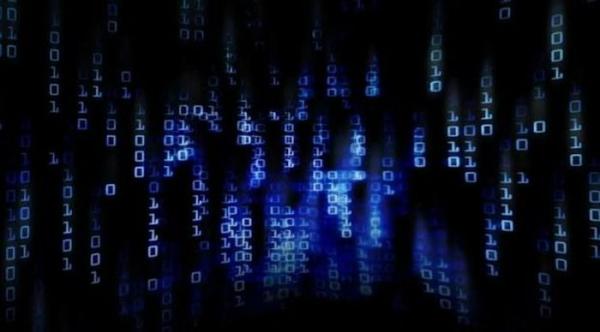 The websites of several airports, the German government’s online interface, the website of German Foreign Minister Annalena Baerbock have been hacked and Killnet has claimed responsibility for these attacks.

German media reported on January 25 that the websites of many airports, the online interface of the German federal government as well as the website of German Foreign Minister Annalena Baerbock were attacked by hackers.

A group of hackers called Killnet claimed to have carried out these attacks.

According to news sites, hackers apparently attacked and crippled the websites of many German companies on January 25. Several airports in Germany and the German Government’s online interface were also affected. Many websites have been inaccessible for a long time and will not be able to resume operation until the evening of the same day. However, the personal website of German Foreign Minister Baerbock until about 21 pm on January 25 was still inaccessible.

The Killnet hacker group claimed responsibility for the attacks, claiming that the attacks were in response to Germany’s delivery of the Leopard 2 main battle tank to Ukraine.

The Federal Bureau of Information Technology Security (BSI) said the attacks were carried out in the style of a distributed denial of service (DDoS) attack, in which websites are overloaded until the server collapsed. Attacks on federal government sites have largely been prevented. Attacks of this kind are said to be relatively simple technically, and companies’ internal information technology systems are usually not affected.

The US cybersecurity firm Mandiant said Killnet has ties to another hacker group called Xaknet, which has infiltrated the computers of several Ukrainian organizations.