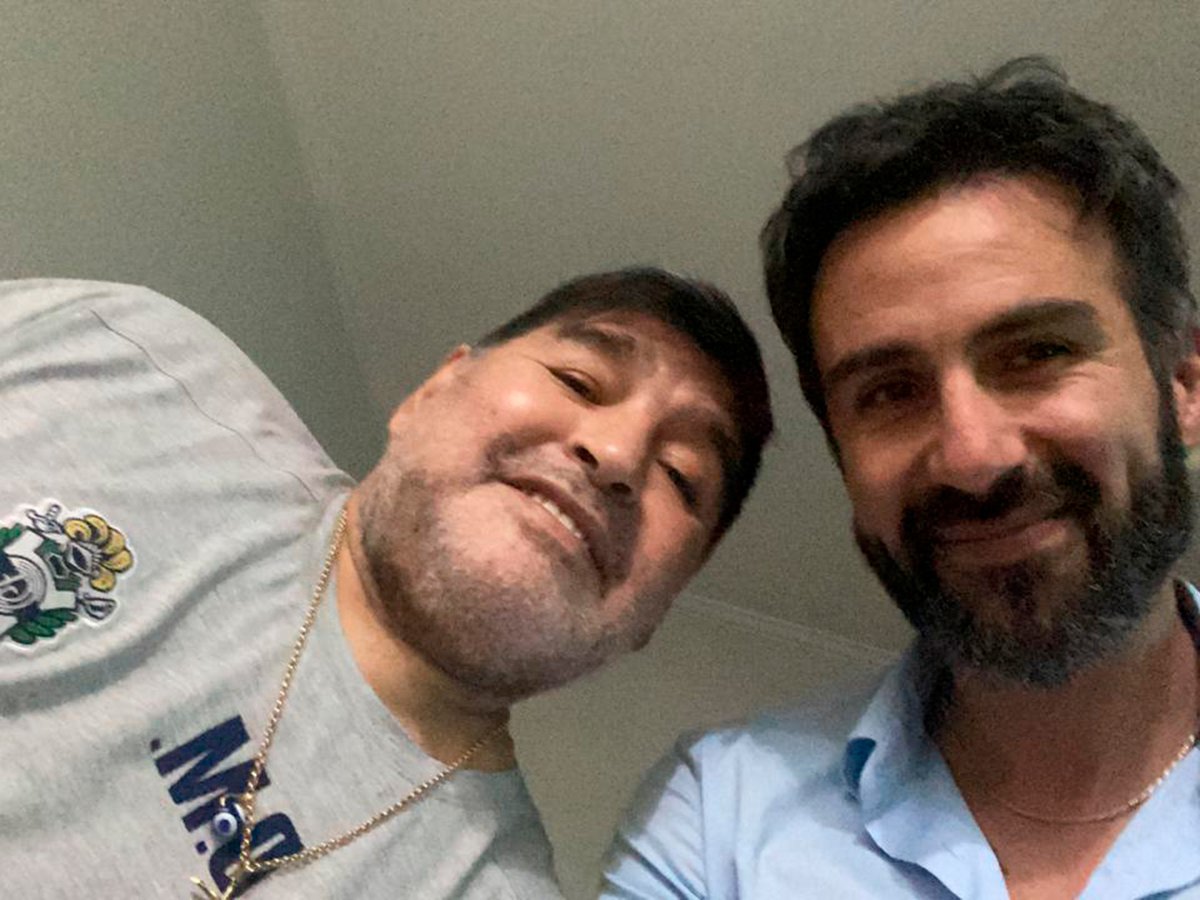 His house and also the doctor’s office were searched in search of material of interest.

Faced with alleged irregularities in Diego Armando Maradona’s home hospitalization, the Argentine justice ordered a search of the house and the office of the personal doctor of the deceased soccer star, Leopoldo Luque, who became the first defendant in the investigation that is being processed, provisionally, as wrongful death.

This was announced by La Nación on its website, after information provided by judicial sources.

“By virtue of the evidence that was gathered, it was considered necessary to request searches of the home and office of doctor Luque. If the irregularities in Maradona’s home hospitalization are confirmed, it could be the crime of manslaughter, “explained the informants consulted.

The raids were ordered within the framework of the investigation carried out by the Benavídez prosecutor Laura Capra and the deputy attorneys general of San Isidro, Patricio Ferrari and Cosme Irribaren.

When judicial officials and police personnel arrived, Luque was surprised, “I wasn’t expecting it,” the informants said.

“As Luque was Maradona’s family doctor, it was decided to search the house and the office to find documentation to determine if, during Maradona’s home hospitalization, there were irregularities,” explained sources in the case.

The raids, after a request made by the team of prosecutors, were authorized by the judge of Guarantees of Tigre, Orlando Díaz. The magistrate, provisionally, defined the proceedings as manslaughter.

The procedures aim to find elements to determine if the doctor was responsible for taking care of Maradona after he was discharged from the clinic where he had been operated on for a “subdural hematoma.”

The doctor was not on last Wednesday at the house in lot 45 in the San Andrés neighborhood, when Maradona died, but he made a call to the 911 emergency number to request an ambulance at 12:16 p.m.

Investigators want to establish if he was responsible for taking care of Maradona, how often he went to the house to check on his patient.

So far, the neurosurgeon was the only member of Maradona’s environment who had not testified as a witness.

“Yesterday the investigative tasks and the substantiation of the evidence in progress continued, also taking some testimonial statements from direct relatives of Maradona,” explained the Attorney General of San Isidro in a press release.

Have the information instantly on your cell phone. Join the Diario Primicia group on WhatsApp through the following link: https://chat.whatsapp.com/ElPJiFkPVvrEs3MAmCh7qY

We are also on Telegram as @DiarioPrimicia, join here https://t.me/diarioprimicia