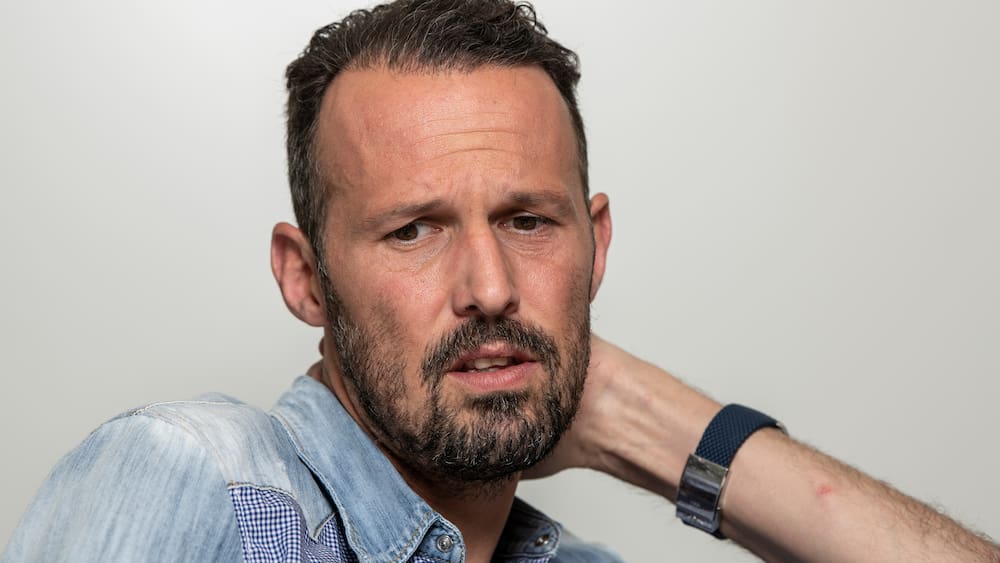 In June 2017 Marco Streller plunged into an adventure as the new head of sports at FC Basel. A stormy adventure that ends abruptly almost exactly two years later when I step down. “That was still a number too big for me and showed me my deficits,” says Streller now.

The FCB legend openly and self-critically classifies the difficult time at his heart club in a 40-minute conversation with his employer “blue”. The former striker and current football expert for the pay channel reveals to presenter Claudia Lässer that during this time as head of sports he was not only worried about himself, but also about his two children (hihe goes to full talk).

“Worry that my children will have feedback”

As a player, Streller rushes from success to success. With the FCB, the Basler has eight championship titles and three cup victories. In May 2007 he lifted the Bundesliga shell near Stuttgart. And with the Swiss national team he will take part in the 2006 World Cup and the 2008 European Championship. Sure, even as a player Streller has to go through it, for example when he was whistled by his own fans in May 2008 in a national team. But after his career as an active footballer, Streller is really shaken in the FCB management.

The fact that the position as head of sports at FCB after the end of the Heusler / Heitz era in spring 2017 personally charged Streller is not new. He revealed this, for example, in September 2019, after his resignation as head of sport, in the podcast “Ehrenlunde”: “I have certainly gone towards burnout, if not in one.” Streller repeats this in the “blue” talk, but now goes further and tells how the situation could affect his family at the time.

Streller: “When things weren’t going well as a sports director, I was worried about my two children that they would have any feedback at school. But that was not the case, because I felt a great solidarity. “

After all, because the sports director thrown into the deep end (took office two years after the end of his playing career) had to deal with himself. He casts a spell over the television viewers of the “blue” talk with an anecdote: “After the Cup victory against Thun (2: 1 in May 2019, editor’s note), when we finally won something after all the criticism I just stood there and couldn’t be really happy. ” Especially since Streller is glowing for FCB and is a very emotional person, which he himself emphasizes. “That was a wake-up call that something was wrong,” he says.

Children contributed to the resignation decision

The continuation of the story is known, in June 2019 Streller throws down a good three weeks after winning the Cup final as sports director. Especially because of the family! Now he says: “The children were sometimes the main reason.” Because his wife has been through all those years in the football business and knows the business. Streller: «She is my rock. But it goes so quickly with the children. Now they are already 11 and 13. Wasting your best years on something that doesn’t make you happy doesn’t make sense. “

The past head of sport at FCB is not the last stormy time in Streller’s life. The family man also talks about his corona infection, which he has behind him. “For a long time I had a weakness in my body that I didn’t know.” But now the 39-year-old can say: “In a situation like this, it sometimes takes time, but it’ll be okay.”

So Streller is out of the shark tank at FCB, he survived his corona infection. Now there should not only be time for his family, to whom Streller says: “The four of us are a conspiratorial bunch.” But also so that, as an expert, you can look at the football world with less pressure from a little further outside. His tip for the Champions League, which will be at the center of the football world again this Tuesday evening. “Atletico is a hot insider tip for victory.” (str)