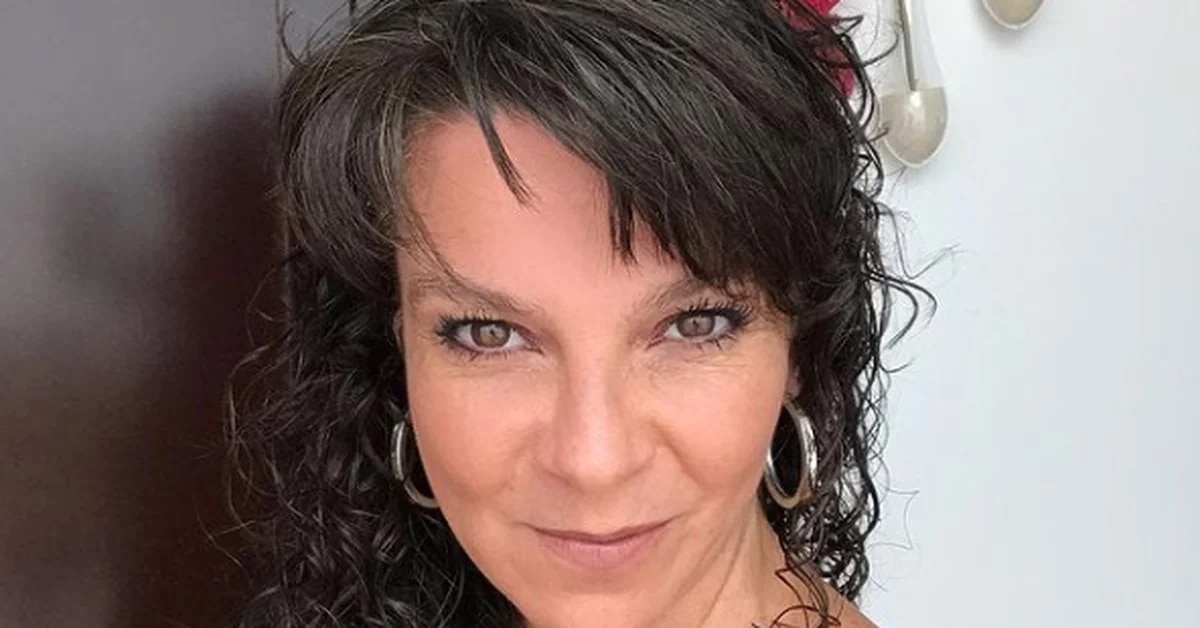 The topic of infidelity is one of the most popular in meetings between friends, and now it came up for discussion in Yordi Rosado’s program where he had as a guest Mariana Garza. Although the member of Timbiriche She has been single for several years, since she separated from fellow actor Pablo Perroni, now shared some tips on how to spot infidelity.

The also theatrical producer mentioned that she has had to suffer infidelity from some couples, but luckily she has realized the fact thanks to his good sense of smellas Garza has discovered deception simply by smelling their partners.

the singer of ash kisses explained that it is possible to know if a couple sleeps with someone else thanks to the smell that it brings impregnateddespite washing with soap. “The firewood from another home does smell, it was like (it smells) ‘what happened?’ But it didn’t smell like soap,” she said, and Yordi asked her, ”so what does it smell like?” To which Mariana bluntly replied, ”like sex.”

The couple had a marriage and together they procreated little Maria (Photo: File)

The theatrical producer expressed that the smell of a woman is stronger, that is why she has realized when her ex-boyfriends have been unfaithful to her; , ”it is much more the smell of a woman, which is not that I know that woman, but it’s a smell of another woman’s genitals”, assured the famous.

However, Mariana stressed that she has no recent experience with romantic relationships, but gave as an example that someone can use as an excuse to have gone to exercise to arrive at the meeting ‘suspiciously’ finished bathing.

”First, I haven’t been in that situation for a long time because I don’t have a partner; two, everything has to do and there is the tip, where is the person supposed to come from and then in my specific case, suddenly it is common that instead of going to the gym in the morningthen to your activities, and then to the house, sometimes it happens that you don’t, that you come from the gym and finished bathingr’’

The singer continued with her recommendations and said, “so there are other data to find out how the class was,” referring to a possible infidelity.

The actress assured that infidelity is easy to detect through smell (Photo: Screenshot)

The Timbiriche member was married twice, first to Benjamín Alarcón, with whom she had her daughter Shamadhi; and then with the also actor Paul Perronito whom she was attached from 2006 to 2017 and with whom he fathered his second daughter, Maria.

At the time, the news of the separation caused a stir, since they were considered as one of the strongest couples in the artistic world with 11 years of marriage and joint theater projects, such as the Milan Theater in Mexico City, owned by Mariana and where they have performed together on multiple occasions.

In 2021, Heron He spoke again about the reason why his marriage with Maite Perroni’s cousin ended of RBD. It was in an interview with Gustavo Adolfo Infante for his program The minute that changed my destiny where the “Timbiricha” openly revealed that despite knowing that Paul is bisexualthis orientation was never a problem for her.

Without talking about a specific situation, Mariana hinted that before creating an environment that would encourage infidelity, they decided to end the marriage. The singer said that disagree with infidelityand also questioned the fact that fall in love with different people at the same timealthough he admitted that it is possible to be attracted to someone else.

“It was never complicated for me (to know that he is bisexual). There are many things that I don’t understand because I clearly like one thing, It’s not something I understand what it means to be bisexual and be attracted to and fall in love with a man and a woman. I have not experienced it, I respect it, I accept it, it does not cause me any conflict. For me, morally, it does not represent something with which I do not agree”, expressed the artist.

“She is not my friend”: Paulina Rubio’s former partner in Timbiriche was very direct
Timbiriche: Benny Ibarra revealed that there will be a bioseries and a new tour
The Timbiriche bioseries was confirmed: “Each one will have something to contribute”

Mercato: Romelu Lukaku would have decided to leave Chelsea … to return to Inter