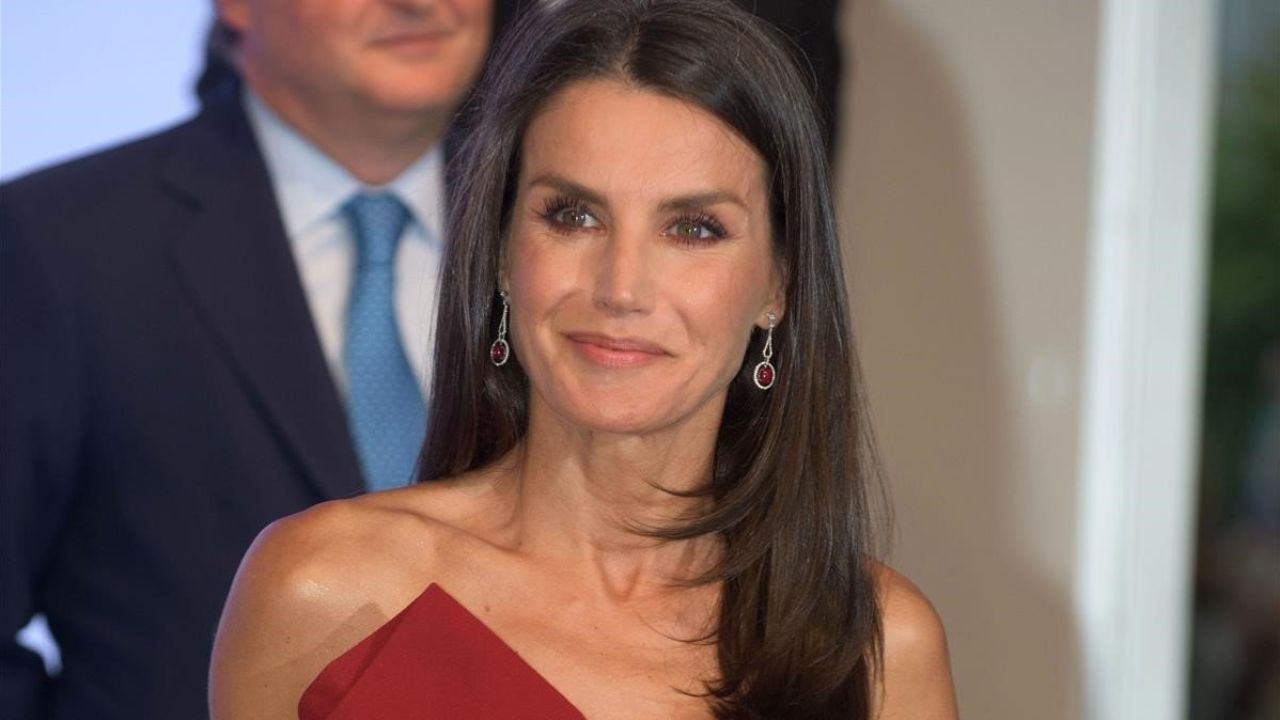 It is no secret that the queen Letizia not a great lover of jewelry, despite having at your disposal some of the most exclusive pieces that exist. Brooches, hoops, necklaces, tiaras… Although on special occasions she does not hesitate to resort to jewelery, in her day to day her golden Karen Hallam ring and pieces of a more discreet cut are essential.

However, there are a series of jewels that, for one reason or another, Letizia has decided to hide from the public and has not worn it again. Some of them have not seen the light again because in reality they are no longer to the queen’s taste but there are others that have a special meaning. They enter the lot that we can classify as ‘forbidden jewels’.

Among the jewels that Letizia no longer uses we must especially highlight three: your engagement ring, your wedding rings and a watch. The queen has not worn her engagement ring for years – nor the wedding ring – but while the wedding ring does not wear it because she says it bothers her when greeting people, the engagement ring has to do with Iñaki Undargarin. The former Duke of Palma was the one who bought the spectacular eternity band with baguette-cut diamonds and white gold in 2003, but in 2011 the then princess decided to stop using it, when her brother-in-law’s corruption scandal began.

In addition to the ring, there is another jewel that at the time It was very special for Letizia and she has now ruled out. These are the rivers of their wedding, a gift from Don Juan Carlos and Sofía. An exquisite platinum and diamond set whose price is unknown but which, as a result of recent events, the Queen has stopped wearing. The last time she wore them was in one of the events of the 2019 edition of the Princess of Asturias Foundation Awards, curiously, she was also dressed as Pertegaz, like on her wedding day.

And in relation to King Juan Carlos, Letizia keeps in her jewelry box a spectacular watch that the ex-monarch gifted him in the engagement. An Audemars Piguet piece, Lady Royal Oak model, valued at more than 17,000 euros and made of steel and yellow gold.