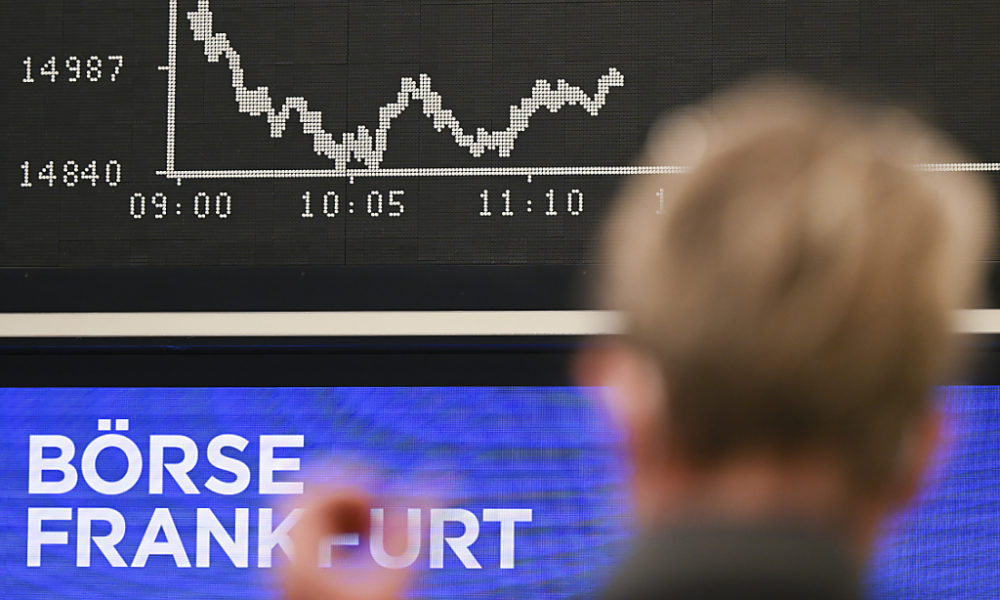 World stock markets extended their rise on Friday after the heavy losses accumulated since the beginning of the week, and the technical rebound was added to a certain optimism in the markets as to possible talks between Russia and Ukraine.

After losing more than 30% on Thursday, the Russian stock market rose more than 20%.

Wall Street, already in the green Thursday evening, continued its momentum in its first exchanges on Friday: the Dow Jones gained 0.67% and the S&P 500 0.36%. The Nasdaq, however, fell 0.58% after jumping more than 3% the day before.

Russian forces tightened their grip around Kiev on Friday, with fighting ongoing in and around Ukraine’s capital, the second day of an invasion that the Ukrainian army was trying to repel.

The markets, however, welcomed the beginnings of a possible discussion between Russia and Ukraine. Vladimir Putin would indeed be ready to send a delegation to Minsk, Belarus, for talks with Ukraine, according to Russian agencies, something systematically refused by the Kremlin so far. Shortly after, Vladimir Putin nevertheless called on the Ukrainian army to “take power” in Kiev.

Chinese President Xi Jinping, who has close relations with Putin, spoke with him by telephone. China “supports Russia in resolving (the conflict) through negotiations with Ukraine,” state broadcaster CCTV reported.

Thursday, the markets were especially afraid of the possible economic sanctions against Russia, recalls Neil Wilson, of Markets.com. “The absence of sanctions on Russian oil and gas and the decision not to exclude the country from the Swift payments network allowed the market to breathe a sigh of relief,” he said.

However, volatility remains very strong, “there is immense uncertainty as to the possible worsening of the situation”, recalls Craig Erlam analyst of Oanda.

Bonds nevertheless rallied, with the US 10-year yield returning close to 2%, a sign that investors were once again turning to riskier assets.

Russia and Ukraine are essential countries for the supply of oil, gas, wheat and other crucial raw materials.

“Energy prices will continue to keep central banks awake as they can’t do anything to directly address the supply issues” that are fueling inflation in the West, Deutsche Bank analysts said. The fight against rising prices has been considered a priority for weeks by central banks.

The PCE index, the inflation indicator favored by the American central bank (Fed), rose by 0.6% in January compared to December and, over one year, the rise in prices is 6.1% in the States. -United.

This article has been published automatically. Sources: ats / awp / afp

the glamor of the big apple