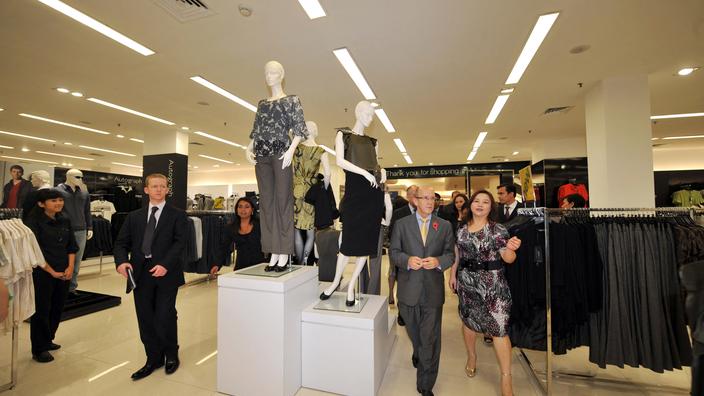 The British chain is penalized by supply problems linked to Brexit.

The British chain announced in a press release on Thursday the closure of 11 stores in France “over the next few monthsDue to supply issues linked to Brexit. These are the stores for which Marks and Spencer is a partner with SFH, mainly located in Paris.

«The lengthy and complex export procedures now in place following the UK’s exit from the European Union severely limit the supply of fresh and chilled product from the UK to Europe and continue to have a impact on product availability for our customers“In France, justifies the group.

Read alsoBrexit: Toyota penalized by the closure of the French-English border

«M&S has a long history of serving its clients in France and this is not a decision that we, or our partner SFH, have taken lightly.“, Regretted Paul Friston, responsible for Marks and Spencer for the international, in the press release.

However, the nine Marks and Spencer stores owned by Lagardere Travel Retail, the group’s second partner in France, will remain open. These are shops located in airports, train stations or metro stations that “will continue to function normally».

The group had already announced in April to withdraw all fresh products from its stores in the Czech Republic, to focus on frozen products and those that can be stored at room temperature.

The group, long in decline, announced at the end of August a jump in its sales in food and clothing, seeing the “clear confirmation of beneficial effects»A restructuring plan launched more than a year ago due to the pandemic. He had notably closed stores, announced the elimination of 7,000 jobs and focused on online sales, in order to stem the drop in attendance and adapt to new consumption patterns.