Maroto says there are alternative projects for the Nissan factory

The Spanish government says it has possible alternative projects to the closure of the Nissan factory in Barcelona. This was stated yesterday by the Minister of Industry, Reyes Maroto, in an interview with the Efe agency. “The dialogue with Nissan is still open,” he said. We presented them with an incentive plan to ensure the viability of the plant that remains on the table. ” Should the Japanese company continue with its closure plans, Maroto added, “alternative scenarios” will be addressed that go through to find another industrial partner. “Catalonia and the Zona Franca have many strengths to reorient Nissan’s industrial project, which was obsolete and needed to be modernized.”

According to the minister, on the table is a “very important” project linked to “micromobility” and the car sharing. Still, he hinted that the number of workers he will hardly employ will be the same as there are currently at Nissan. “Every job we save will be a success, and if we manage to save them all it will really be the icing on the cake,” he concluded.

On the other hand, the President of the Generalitat, Quim Torra, confirmed yesterday that the governments of Catalonia and Spain will meet to address this problem and added that his executive calls for “direct dialogue with Japan”.

Torra also stated that his executive will attend the meeting with the Spanish government “with the unanimity of the economic and social agents of Catalonia and, if I may, I think also with the support of the Nissan works council”.

the number of deaths in Brazil exceeds that of France 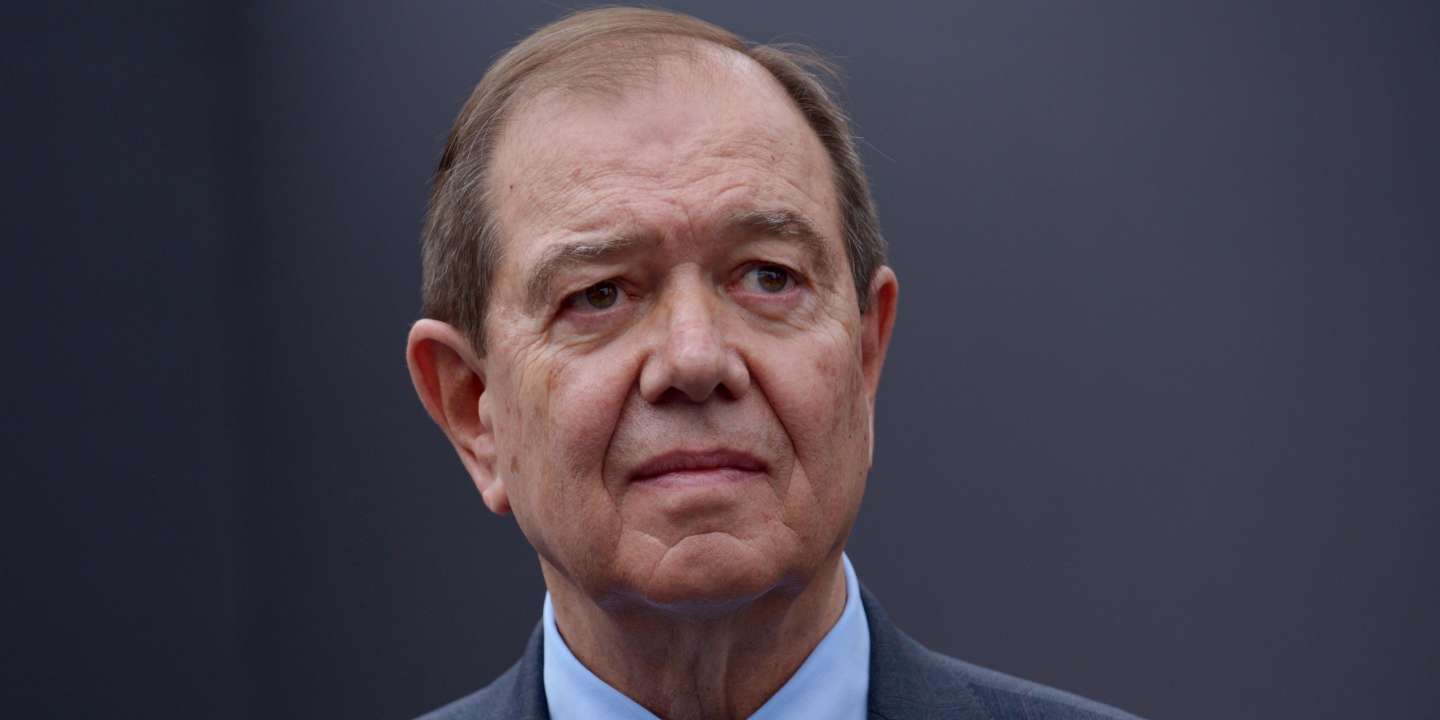 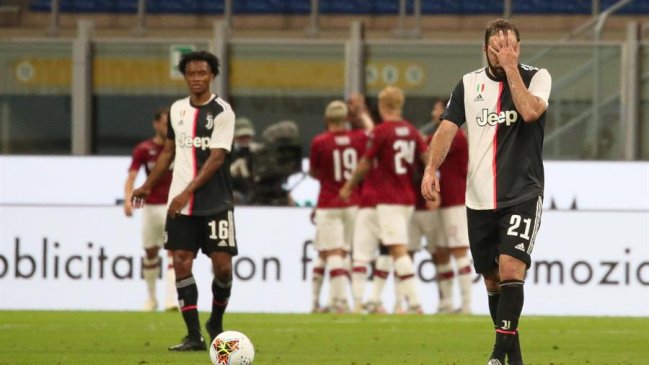 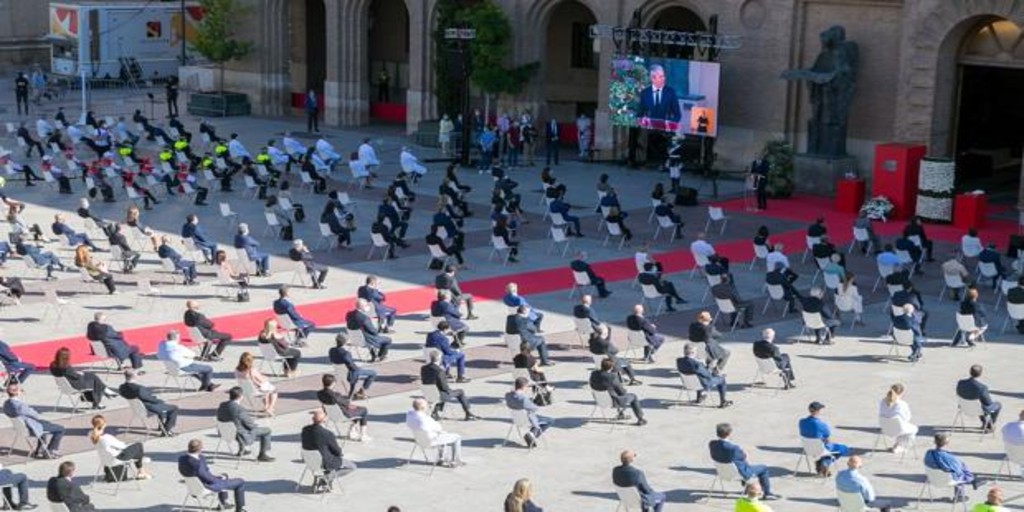 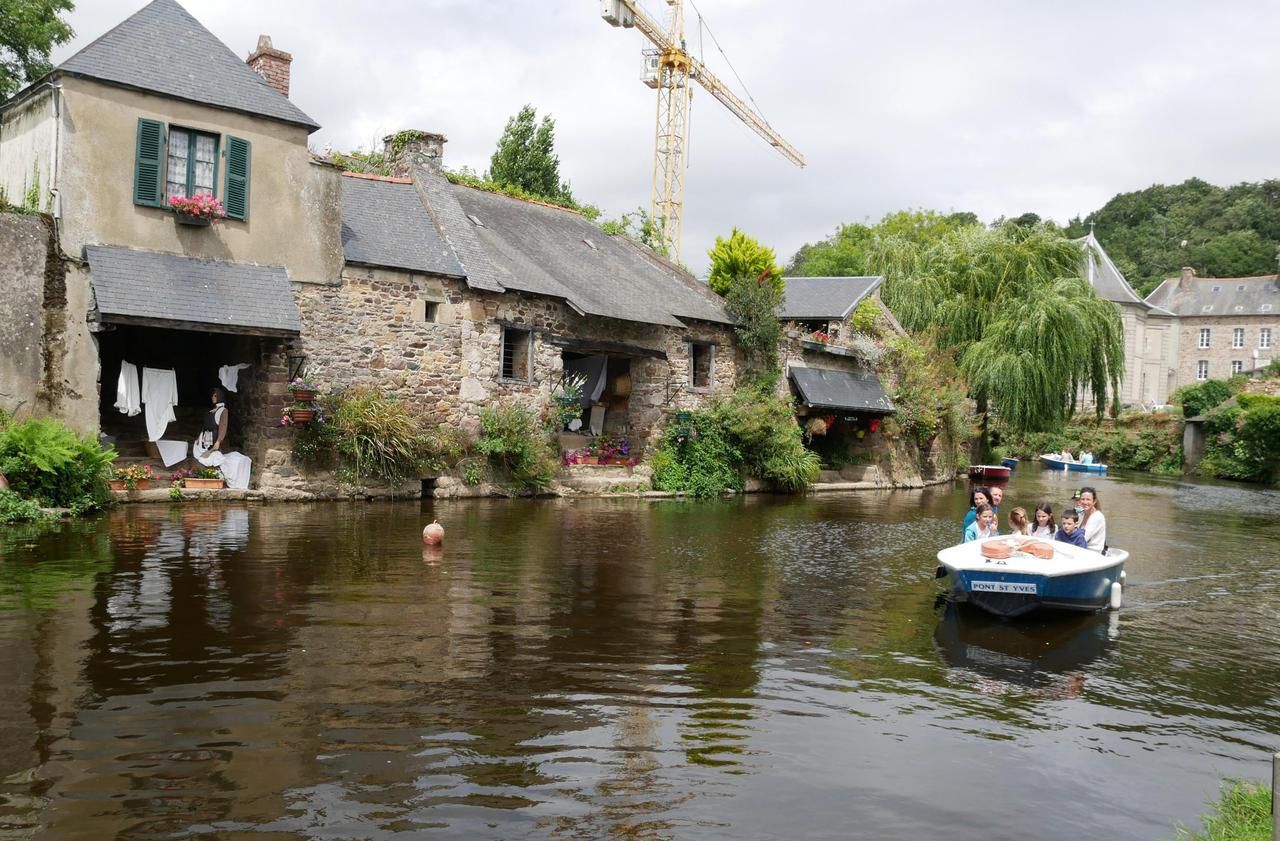 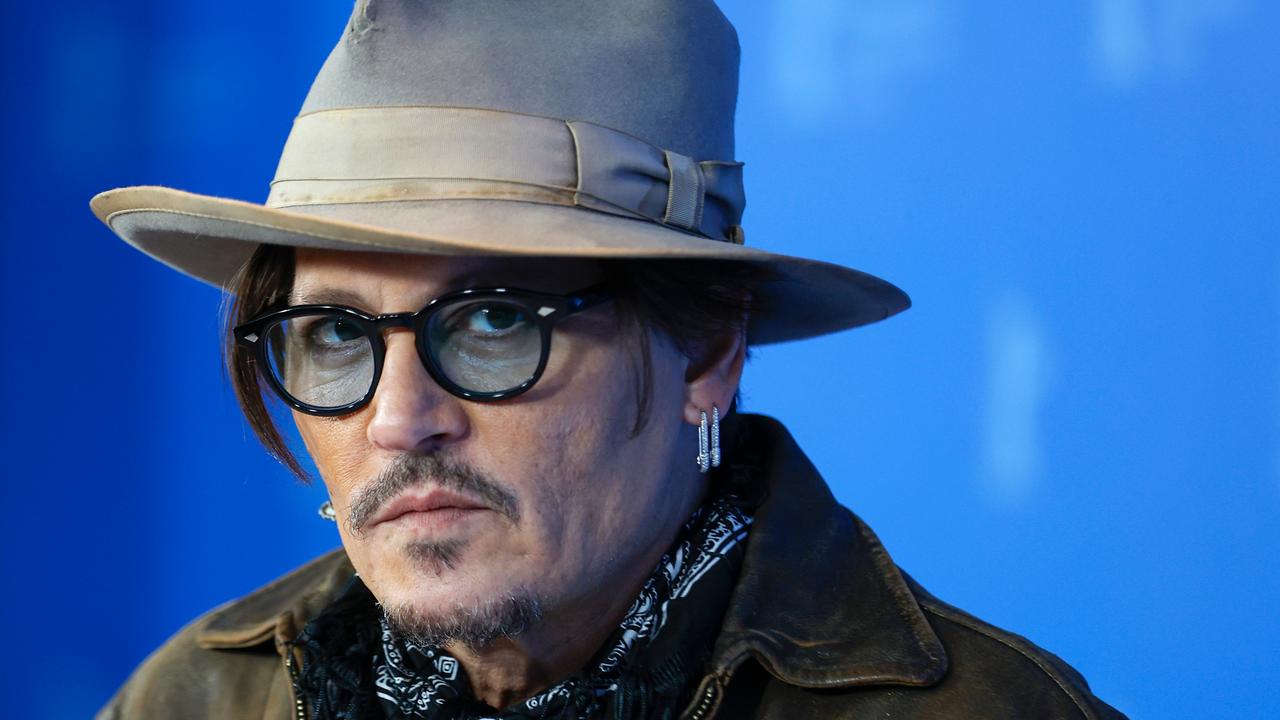