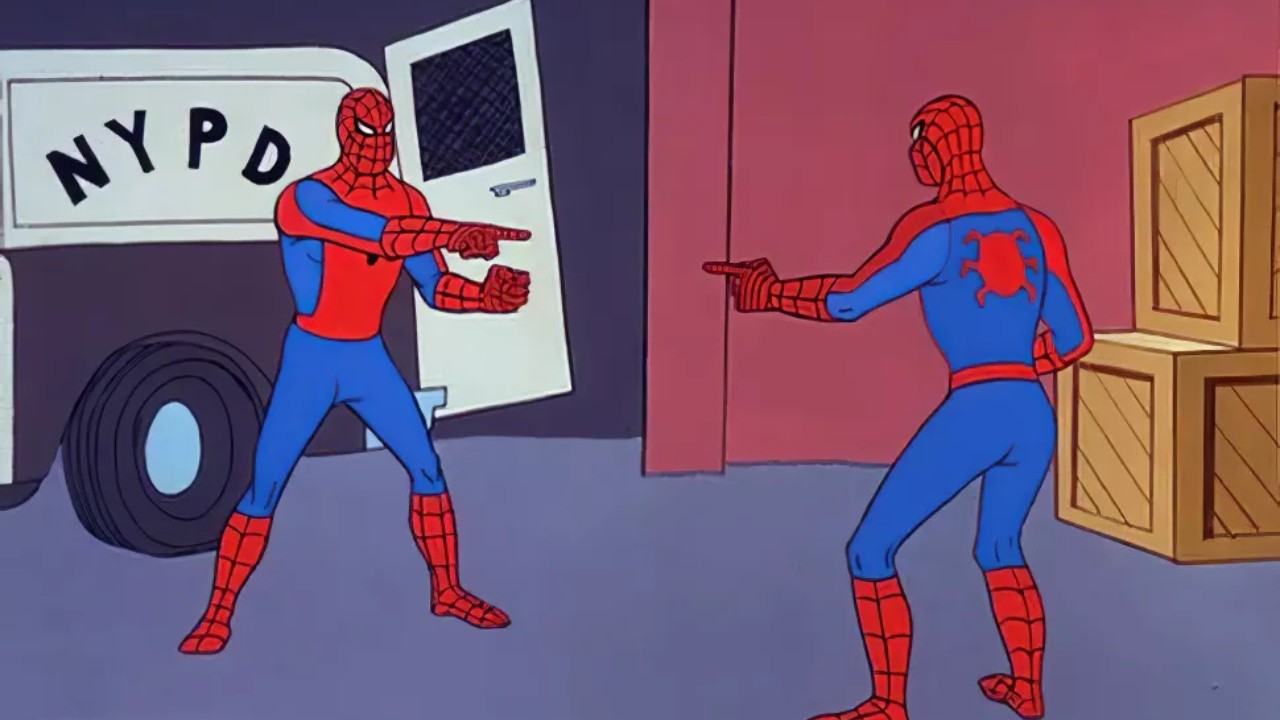 Last weekend, Square Enix announced “Marvel’s Avengers” (Marvel’s Avengers)Update blueprint, The announcement stated that the “patrol mode” that allows players to explore the open theater will be postponed until the August “War of Wakanda” revision, but in July they will be the first to bring new challenge content and new multiplayer game features -Repeat the hero.

According to the announcement, the July revision will bring “Omega Level Threat: Family Reunion”, which is the most difficult challenge in the history of the game. Players will be in a battle with ultra-adapted players.

At the same time, due to player feedback, the July revision will allow players to team up and use the same hero to play, reflecting the surprising and complex worldview of “Marvel’s Avengers”. 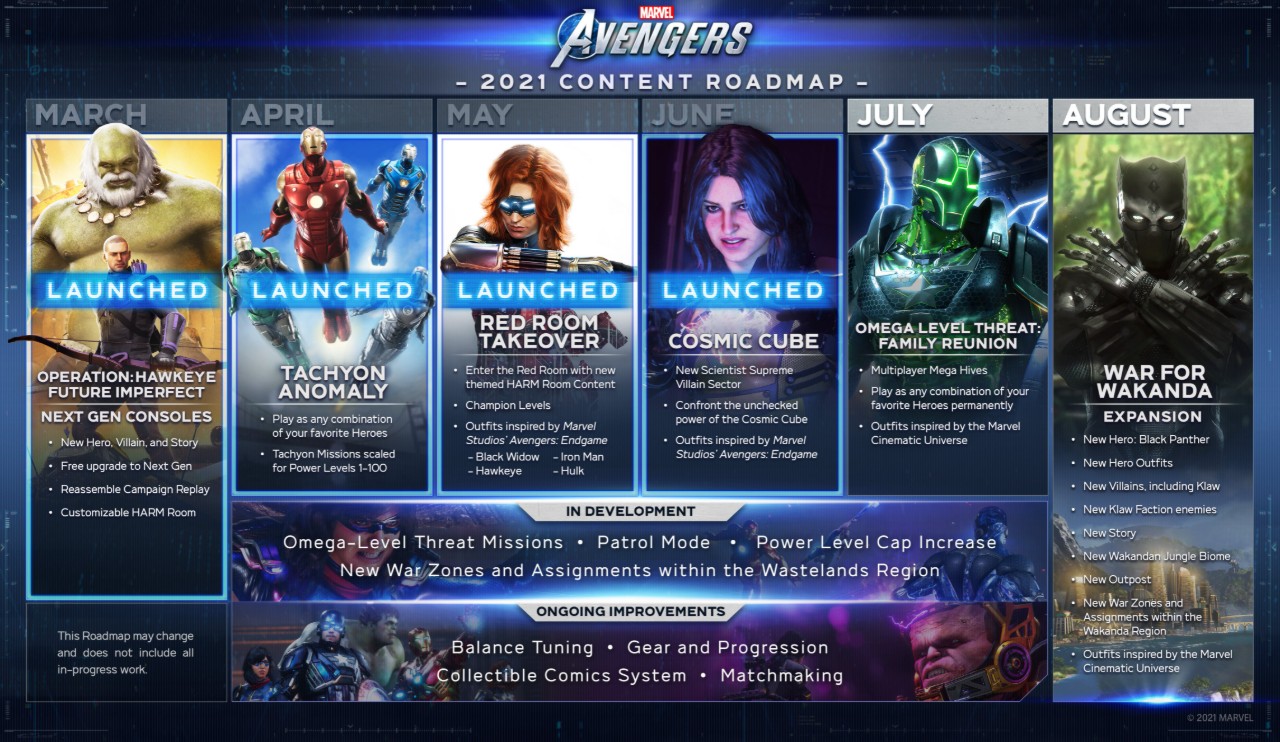 Finally, the “patrol mode” of the exploration theater will be postponed to be implemented after the August “War of Wakanda” expansion, which means that there may be a chance to see the “patrol mode” after September.

In any case, after the revision of “Marvel’s Avengers” in July, it is possible to send out 2 Hulk or 3 Spider-Man to play memes.