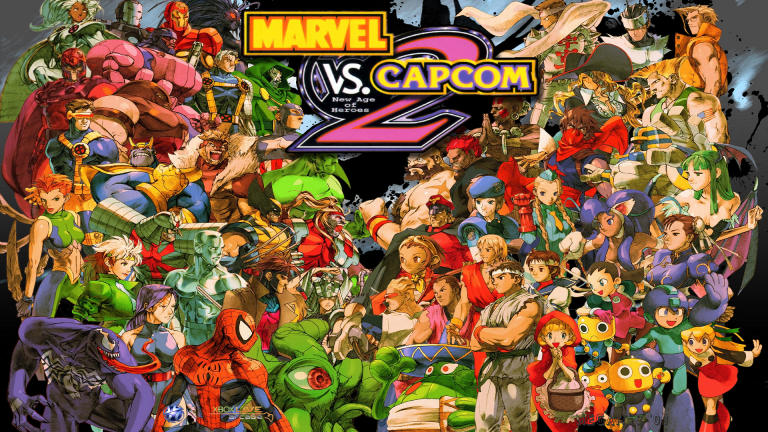 Released in 2000 on PS2, Dreamcast and Xbox, Marvel vs Capcom 2 was then ported to Xbox 360, PS3 and iOS, but mostly marked gamers. If a third opus, just as successful, arrived in 2011 before giving way to the disappointing Infinite, it is the second that interests us today.

As its name suggests, the Marvel vs Capcom license allows characters from the comics and the licenses of the Japanese publisher to compete against each other. Much appreciated,
Marvel vs. Capcom 2 could soon make a comeback in a new version. It is in any case the wish of Mike Mika, President of Digital Eclipse, who told GamerHubTV that he would very much like to bring back the title. But why this opus in particular?

According to the CEO of the studio, part of the community demands the return of the title because the latter was withdrawn from sale in 2013, and that a remaster would allow it to be rediscovered with some improvements. However, Digital Eclipse can’t decide alone to bring Marvel vs Capcom back. It is indeed necessary to obtain the agreement of the two companies and for that, Mike Mika contacted them. Now it is necessary await response from Disney and Capcom, whoever she is.

At the end of the day, it’s really not up to us. The (decision) belongs to two very large and different entities, which have many reasons not to want to do this, and which we are not aware of. All we can do is pitch the best project we can, try to make it easier for them, and see if they’re interested.