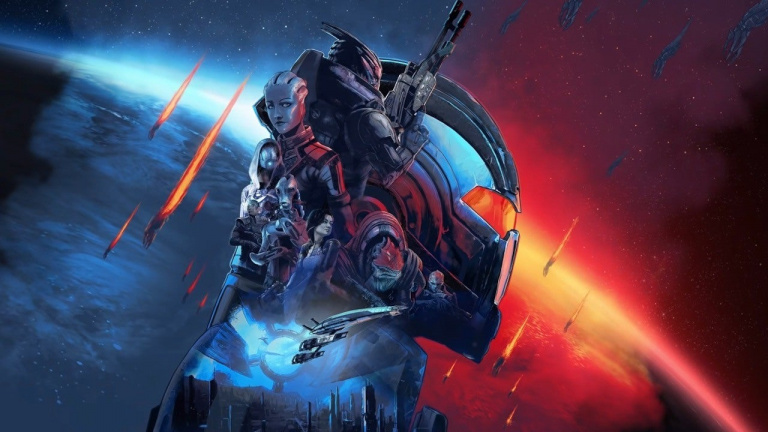 First of all, BioWare informs us that 68% of players chose to play the male version of Shepard, and therefore that 32% preferred to play the female version. A significant change, since with the release of Mass Effect 3 in 2012, 80% of players chose the male Shepard. 40% of the players decided to take the Soldier class, while 21% chose to play as a Standard Bearer and 15% preferred the Maverick class. In order, the Adept, Sentinel, and Engineer classes share the remains. Globally, players decided Shepard was born on Earth (52%), and that his psychological profile was that of a survivor (44%), just ahead of that of the war hero (43%).

On the side of the choices at stake, buyers have been 60% to save Ashley Williams on Virmire at the expense of Kaidan Alenko. The scale is much more unbalanced regarding the Krogan Wrex, saved by 94% of players. The ratio is substantially identical in the case of queen rachni, released by 93% of players. On the other hand, they were only 33% to save the queen in Mass Effect 3. Concerning the genophage, 96% of players decided to cure it, and just as we make sure that Tali is forgiven by the Quarienne fleet. Moreover, let us note that 80% of the players succeeded in establishing a peace between the Geth and the Quarians.

The developers also measured the probability of survival of the characters during the suicide mission of Mass Effect 2 and we find, in order: Garrus, Jacob, Grunt, Miranda, Legion, Samara, Kasumi, Thane, Zaeed, Jack, Tali and Mordin. On the side of popularity, it’s no surprise Garrus who ends up in the lead, ahead of Tali, Liara, Wrex, Ashley and Kaidan. Bioware concluded their infographic by stating that 68% of players had decided to punch the journalist in the first opus, and, in a totally humorous way, that 100% of players spent too much time looking for the last Watcher to scan on the Citadel, swearing they scanned it.