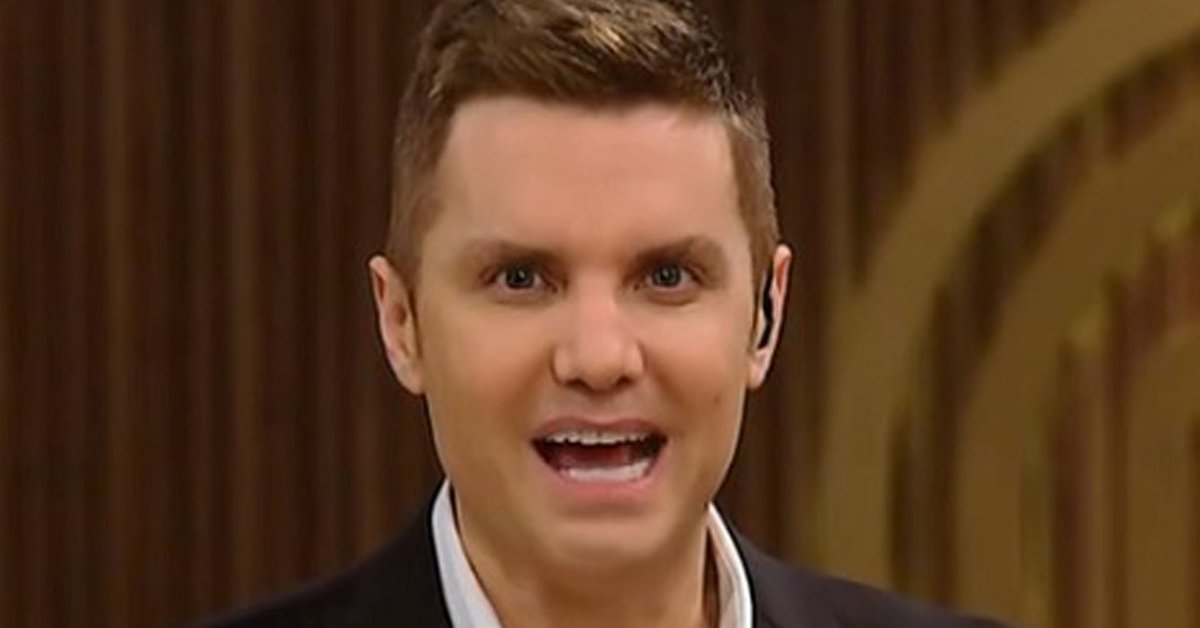 Masterchef Celebrity, the successful program that leads Santiago del Moro by Telefe, lived a very special week, in which the seven participants eliminated to date competed for the return to the contest. The actor arrived at the return gala Nacho sureda, the humorist Roberto Moldavksy, the actress Iliana Calabró, the model Rocío Marengo Y Martin monkey Fabio, singer of Kapanga. And after a demanding test based on cakes, the jury decided that instead of one, there would be two participants chosen to return to the competition.

The beneficiaries were Rocío and El Mono, who lived a few days agitated and ended up bumping their elbows on the triumphal balcony. At the start of the week, Marengo had a behavior that the Monkey judged as a bad companion and those sparks extended until today’s gala. Planted in a role of good and bad, a game celebrated and agitated by the rest of the contestants, each one carried out their strategy and achieved the objective of returning to the contest.

El Mono was the main protagonist of a gala dominated by sweet preparations. He first excelled in the benefits test, in which each participant had to prepare a triffle, a dessert of English origin. The prestigious confectioner Pamela Villar, known for its passage through Bake Off, joined the jury made up of German Martitegui, Damien Betular Y Donato De Santis, which raised the bar of demand.

The crossing of Marengo and El Mono for the theft of ingredients last week (Video: “Masterchef Celebrity” – Telefe)

When push came to shove, the jurors lifted the tablecloth and revealed five cakes. Each participant had to prepare a cake and the person in charge of assigning them, thanks to their benefit, was the Monkey. Villar evaluated the difficulties of each one and the musician changed his strategy with respect to Monday’s program, where he chose to cause the least possible damage to the rest of the participants. This time, he kept the seemingly simple cake, -brownie with meringue and dulce de leche, scored with five points, and assigned Marengo the most complex, a mocha cake, scored by Villar with an eight.

With this panorama, the five participants beat themselves to “smacks”, with very dissimilar results. El Mono continued his good walk and set a trend. When decorating his cake, he designed a Martitegui emoji with the meringue, seeking the approval of the most feared jury who this time got into the game. Of course, in addition to looks and humor, the cake met the taste and consistency requirements and had the best returns of the five.

El Mono had all the tickets and fulfilled the predictions: he put on the white apron and was chosen to go up to the balcony, which in this case, meant returning to the competition. “A great recognition, to the effort, to the will”Said the musician with tears in his eyes, as he received applause and congratulations from his companions, and some sideways glance from his arch enemy.

“The four of them did a feat, the effort they put in felt that they were really excited. Thanks a lot”, He threatened to close Martitegui. And the surprise was released: “Today one more person is going up”. The illusions were renewed but there was a clear candidate who did not disappoint the expectations. Rocío Marengo was chosen, and true to her style, she went up to the balcony flipping her apron and promised to fight in what comes. “When I left, I saw smiles, when I said goodbye with great anguish. I’m going for those smiles “he said pointing at the camera. Who would you point that finger at?

With the returns of Rocío and el Mono, there will be eleven participants who will start a new week of Masterchef Celebrity, next to Claudia Villafañe, Vicky xipolitakis, Belu Lucius, Federico Bal, Leticia Siciliani, Ezequiel The Polish Cwirkaluk, Analía Franchín, Claudio the Turk Garcia Y Sofia Pachano. The menu is served, and with two old new acquaintances, increasingly clear sides and increasingly demanding tests, it is offered as a must-see dish for the table every night.

The Kapanga Monkey revealed why he has not slept with a woman for ten years: “They try to understand me”

Germán Martitegui returned to Masterchef Celebrity and Rocío Marengo accused him of favoritism: “He has a preference for certain colleagues”

Rocío Marengo was eliminated from Masterchef Celebrity and left an unknown: is she pregnant?