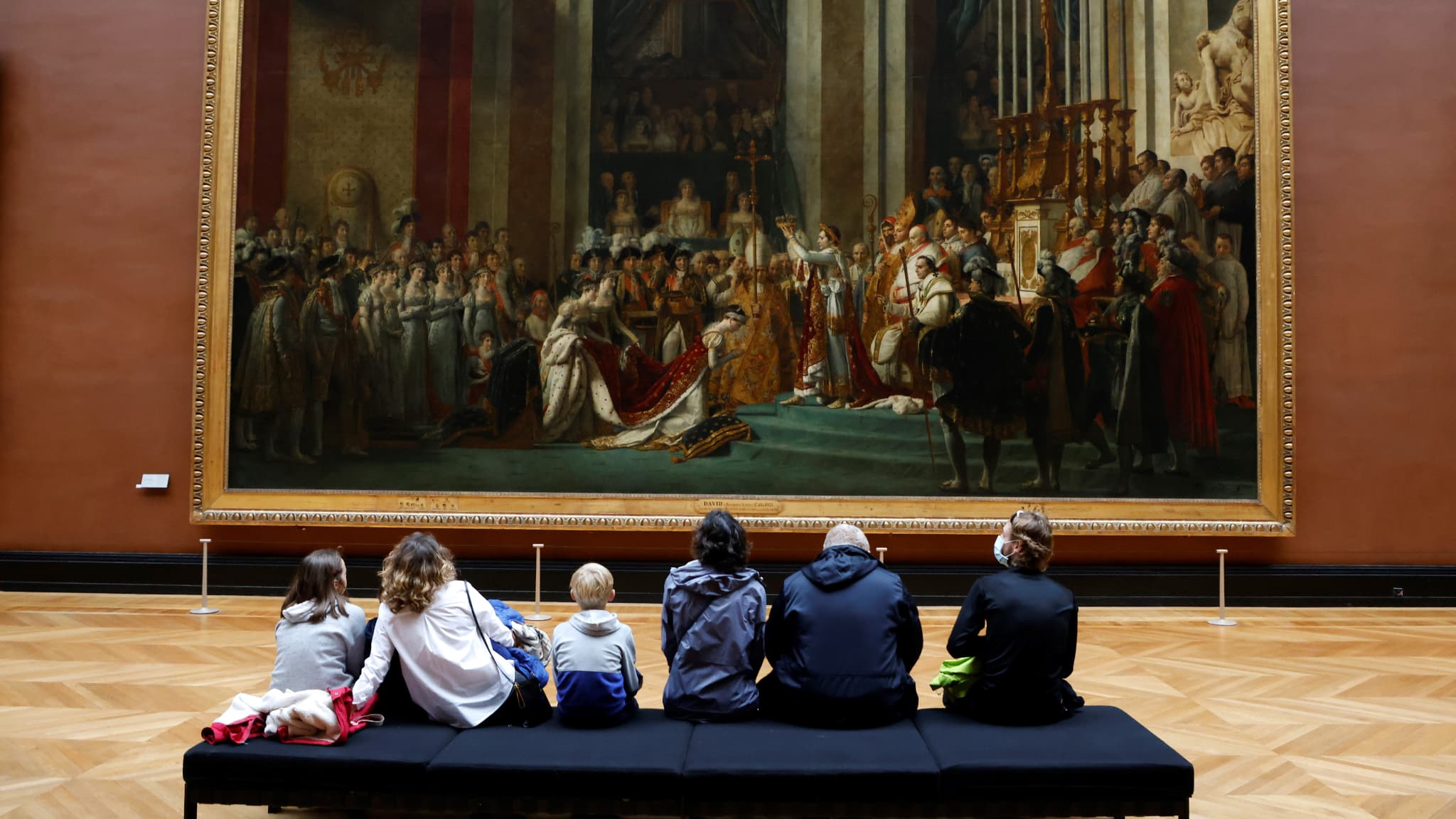 Matisse, the Olmèques and Gabrielle Chanel will meet visitors as soon as the museums reopen on December 15.

Exhibitions devoted to Matisse, the Olmecs or Gabrielle Chanel … Despite reduced gauges, but thanks to a rich program, the major museums rather wait with confidence to reconnect, in mid-December, with the public long deprived of outings.

Having implemented a strict sanitary protocol, a device to which they have become accustomed, the major museums will be at the rendezvous fixed by Emmanuel Macron. It will be Wednesday 16 for many of them like the Louvre, because Tuesday 15 is the weekly closing day.

Many exceptional exhibitions had just started or were about to begin, in a great variety: one will be able to admire the statuary of the Renaissance at the Louvre, vibrate under the brush of Matisse at the Center Pompidou, explore at the Quai Branly the mysterious pre-Columbian civilization of the Olmecs.

Or relive decades of French elegance with Coco Chanel at the Palais Galliera and understand the black and white photo at the Grand Palais (exhibition extended by one month, on February 1), with Man Ray as a gift package in Luxembourg …

Since the traffic restrictions will be lifted, the Parisian and French public will be able to benefit from an abundant offer combining exhibitions planned for the spring and those scheduled for the fall.

In the museums of the City of Paris, “the exhibitions knew a sustained attendance and will be extended as far as possible”, announced Wednesday Carinne Rolland, cultural assistant to Anne Hidalgo, recalling one of the events planned before the confinement: the reopening of the Maison de Victor Hugo, place des Vosges, after restoration.

She highlighted the particular success of the Chanel exhibition for which, she said, “reservations were full before closing.”

“Since this is our second confinement, our second rehabilitation, the Musée d’Orsay is even better prepared to present the exceptional exhibition ‘The origins of the world’ on December 15”: its president Laurence des Cars is delighted by the announcement from President Emmanuel Macron, “excellent news”.

This exhibition “on the place of modern man in front of nature”, will combine art and science, and will be suitable for all ages, “with a hanging at child height”, underlines to AFP Laurence des Cars, which counts for the exhibition to be a hit with family visits during the Christmas holidays.

In Beaubourg, the flagship exhibition Matisse like a novel had attracted more than 17,000 visitors in one week of operation. “We are studying the possibility of opening additional visit slots because, due to loans and exhibition conditions, it will unfortunately not be possible to extend it beyond February 22,” said Agnès Benayer, director of the communication.

At the start of the school year, “with our reduced gauges, we had received more than 160,000 cumulative visits for September and October”, she emphasizes.

At the Center Pompidou-Metz, Elia Biezunski, curator of the Chagall exhibition, welcomed Macron’s words as “a delight”.

“We’re ready. We even hoped it would be December 1.” The exhibition will open on December 16. As after the first confinement, there will be a sale of “hour-dated” tickets with online reservation.

Since its opening in October at the Musée du Quai Branly, the exhibition-event “Les Olmèques”, which came almost entirely from Mexico, also enjoyed very sustained attendance. “We had almost every day up to 1 hour in line in front of the gallery,” says one at the museum.

A comforting solidarity, the museums have experienced it: “the community of creative artists has come together, aware of the need to share heritage”, insists Laurence des Cars, listing the intense collaborations with the theater, the cinema and the lyric arts, to attract spectators of all ages or enrich their online offering.

Mme des Cars also welcomes “the international solidarity between museums, with private collectors, in a climate of mutual generosity and benevolence”.