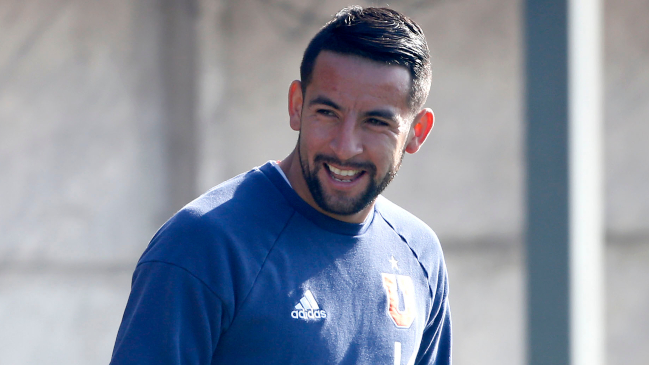 The outstanding winger of the Chilean team Mauricio Isla, who played and scored an own goal in Flamengo’s 3-2 win against Universidad Católica for the Copa Libertadores, endorsed his intention to play at Universidad de Chile.

At the exit of San Carlos de Apoquindo, the “Huaso” spoke with the press and said: “Everyone knows that I am a fan of U. de Chile, we will see if one day I can wear their shirt“.

The Isla’s name has sounded in recent months in the “blues”, due to the team’s need to have more players of the hierarchyand for the intermittent ownership of the soccer player in the “Mengao”.

Mauricio Isla: “These are three important points because it was a difficult game for both of us” #Liberators #Crusaders #Flamengo #CooperativaContigo https://t.co/prBOkhyFZA pic.twitter.com/VQ0DLZiNFP

National Representatives of the General Council of Physicians