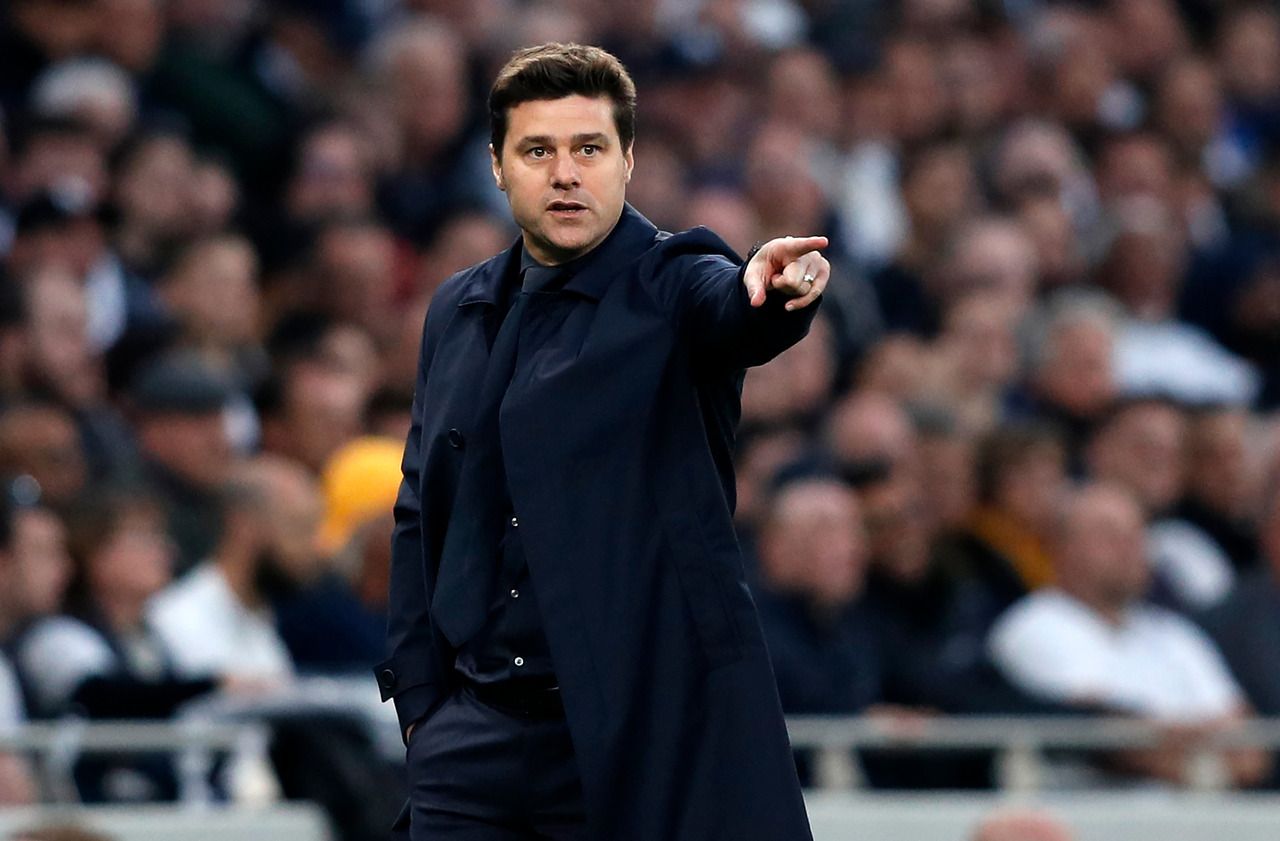 “In a club like PSG, it’s not always just football”. The sentence signed Thomas Tuchel in an interview that he did not think would be published, illustrates very well the task offered to Mauricio Pochettino, 48, who will succeed him by Sunday. The former coach of Tottenham, also passed by Espanyol Barcelona and Southampton, arrives at least with clear ideas and an important aura, which he will have to adapt to the Parisian stars and to the ambitions of European conquest.

Mauricio Pochettino highlights in his autobiography released in 2017 (« Brave new world, Inside Pochettino’s Spurs ») advice from his first two mentors at Newell’s Old Boy, trainer Jorge Griffa and trainer Marcelo Bielsa. Of the first, he says: “I learned from him that you have to be courageous in life. […] He didn’t say big sentences like a poet; on the contrary, he was very direct, and his words touched you directly, resonated deeply. And he did what he said. […] He told me something that I repeat to my players: football will take you where it wants, not where you want to go. Go with the flow, do your best and believe. “A positive philosophy that has deeply impacted its internal functioning with its players. Short and direct talks, reaffirmed confidence, and little denial of charisma.

“I learned to discover it in Southampton and then in Tottenham,” explains Jean-Luc Arribart, Premier League consultant for Canal +. He’s a guy I really like, with whom I enjoyed chatting a few minutes before or after the games. He always took the time. Mauricio is a good guy and a smart boy. He already had that reputation as a player. He showed his ability to adapt to Tottenham where he was expected at the turn. He took the turn well, showed a lot of quality and pulled a lot from his group. “

Hugo Lloris regularly repeats his admiration, as in 2017: “He means a lot to me. Our relationship goes beyond football. It’s a meeting. He will one day be the best coach in the world. It is already for me. “Lucas Moura, the former Parisian, yet often a substitute, estimated before the final of the Champions League of 2019, lost against Liverpool,” that with him the relationship is magnificent “:” I feel that I am important even if I play five or ten minutes. The coach manages to get that through. “

Like Tuchel and Emery before him, “Poche” left a club ranked between 8th and 16th in Europe with the mission of placing PSG at the top. He has a virgin record as a coach, while the Spaniard already lined up three Europa League and the German one German Cup. Unlike his two predecessors, very focused on academic and scientific methods, the Argentinian has had a great playing career (20 national caps) and displays another sensitivity, sometimes almost mystical.

In his biography, the future Parisian coach explains that he has a tray of lemons in his office in order to “absorb negative energies”. “We all have the potential to see the energy that surrounds objects and people, although not everyone sharpens this ability,” he explains. For some reason, I developed the ability to see the aura of others. […] Since I was little, I have been convinced that the universe works together to help you achieve your dreams. […] I need data and tests, but what influences me the most is my ability to see if the right energy is flowing. “

See Also:  AC Ajaccio, Troyes ... The barrage clubs of L2 and National regret having been forgotten

Recovery in the middle, offensive side work

These aspirations do not prevent Pochettino from being very down to earth in his expectations, both tactically and in training. His initial inspiration in terms of play is therefore Marcelo Bielsa from whom he borrowed the taste for counter-pressing and total effort. “Marcelo based everything on the opposing possession of the ball and the way to recover it […]. My approach has things in common with him, but also with many others: we have the ball, try to take it away from us. “

Concretely, his preferred system of play is 4-2-3-1, but he has shown that he can also play in 4-4-2, even occasionally with three central defenders. What does not change, however, is his desire to get the whole team involved in recovery and rapid circulation. Pochettino asks his team to start from behind but sometimes also used long balls at Spurs towards Kane or Dele Alli in case of difficulty in progressing. Recovery in the middle and the offensive role of the side are important points of the device, which does not necessarily correspond to the current strengths of Paris.

Our information on the capital club

In London, the coach liked to see his four attacking players close to each other around the penalty area, which could suit Di Maria, Neymar, Mbappé and Kean (or Icardi) perfectly at least for the offensive part.

“He surprises his players”

The concern for counter-pressing is felt in training methods characterized by important tactical sequences, video and a major physical component. “He is very demanding on the schedules, the rules of life in the group, he wants the players to train very hard, summarizes Jean-Luc Arribart who has regularly discussed the subject with players from Tottenham. What’s interesting is that there is no routine with him. The workouts are always different. He surprises his players. It’s very well thought out, very organized, but it demands a lot. It sets up very intense games, with the ball, for example 2 against 2, which allows you to forget that you are making efforts. In matches, the coaches rub off on the players and his team was very compact and produced play, with a strong mentality. “

The challenges of the Pochettino method are manifold. Adapt to an overloaded schedule and a Parisian workforce often affected by injuries. This had forced Thomas Tuchel to training sessions rarely exceeding 1h15 where Mauricio Pochettino sometimes likes to make the pleasure last up to two hours. It will also be interesting to know how the workforce is digesting the turn in terms of physical preparation, while Rainer Schrey’s methods were sometimes criticized internally. Finally, and above all, the adhesion of the offensive stars to the new manager’s playing philosophy will be the key to his success where Emery and Tuchel’s play had gradually crumbled over time.