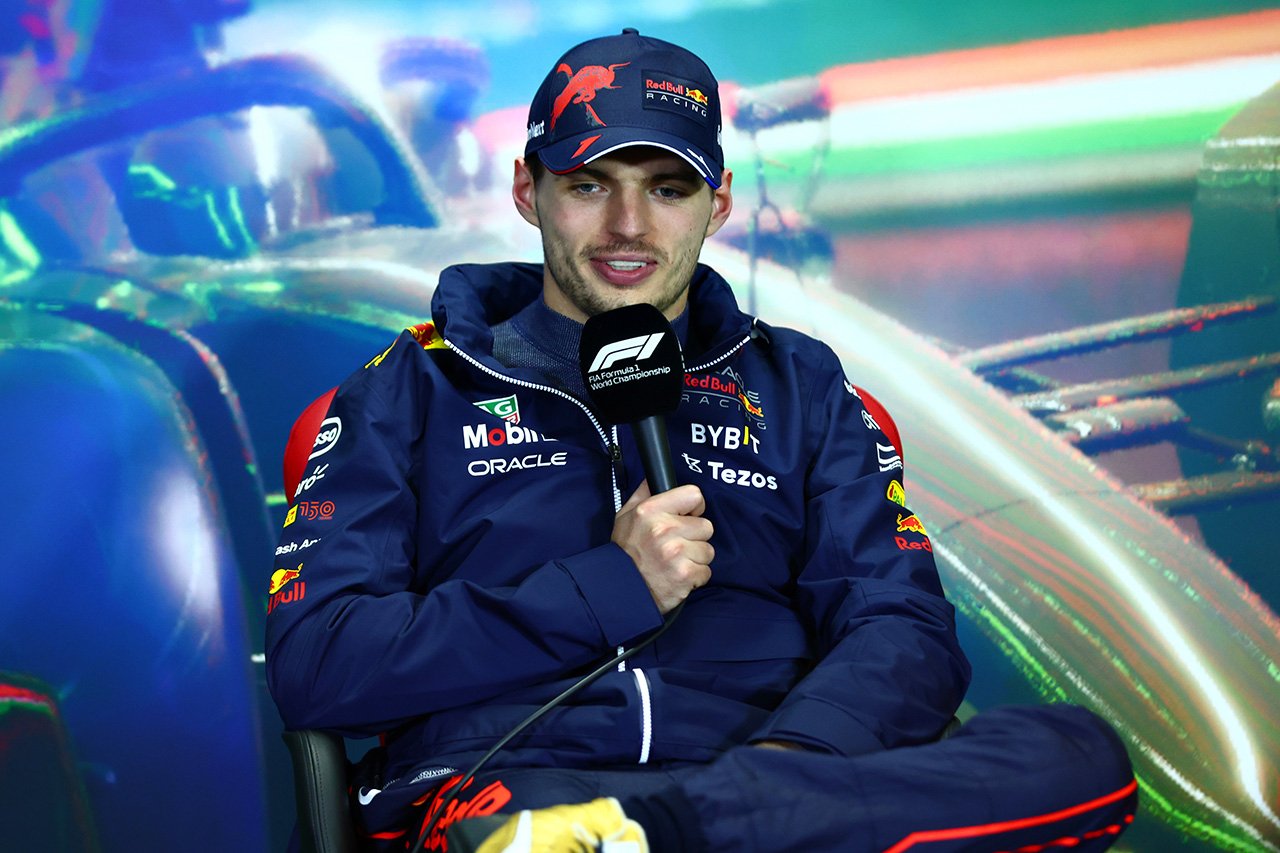 Formula 1 world champion Max Verstappen believes the accident rate is higher in everyday life than in F1 and says people need to put things in perspective.

F1 cars have become very safe in recent years. F1 drivers still pass at high speeds at very high speeds. And this season has been a reminder of just how dangerous F1 can be.

Zhou Guanyu’s car, which was involved in an accident at the F1 British GP, slid upside down on the ground at high speed to the gravel, overcame the tire barrier and crashed into the fence.

Zhou Guanyu’s car was badly damaged with the roll hoop missing, but despite the heavy impact, Zhou Guanyu was unharmed.

But according to Red Bull Racing’s Max Verstappen, the danger doesn’t just apply to motorsport.

“Cycling in New York is also very dangerous, isn’t it?” Max Verstappen said in an interview with Sports Illustrated Kids.

“I think the probability of accidents is higher than in Formula 1. So it’s how you look at things. You can slip in the shower and get hurt easily.”

In the same interview, Verstappen said he was very grateful to his father for giving him the right mentality at a young age.

During his son’s karting career, Jos Verstappen was always on the side of the track.