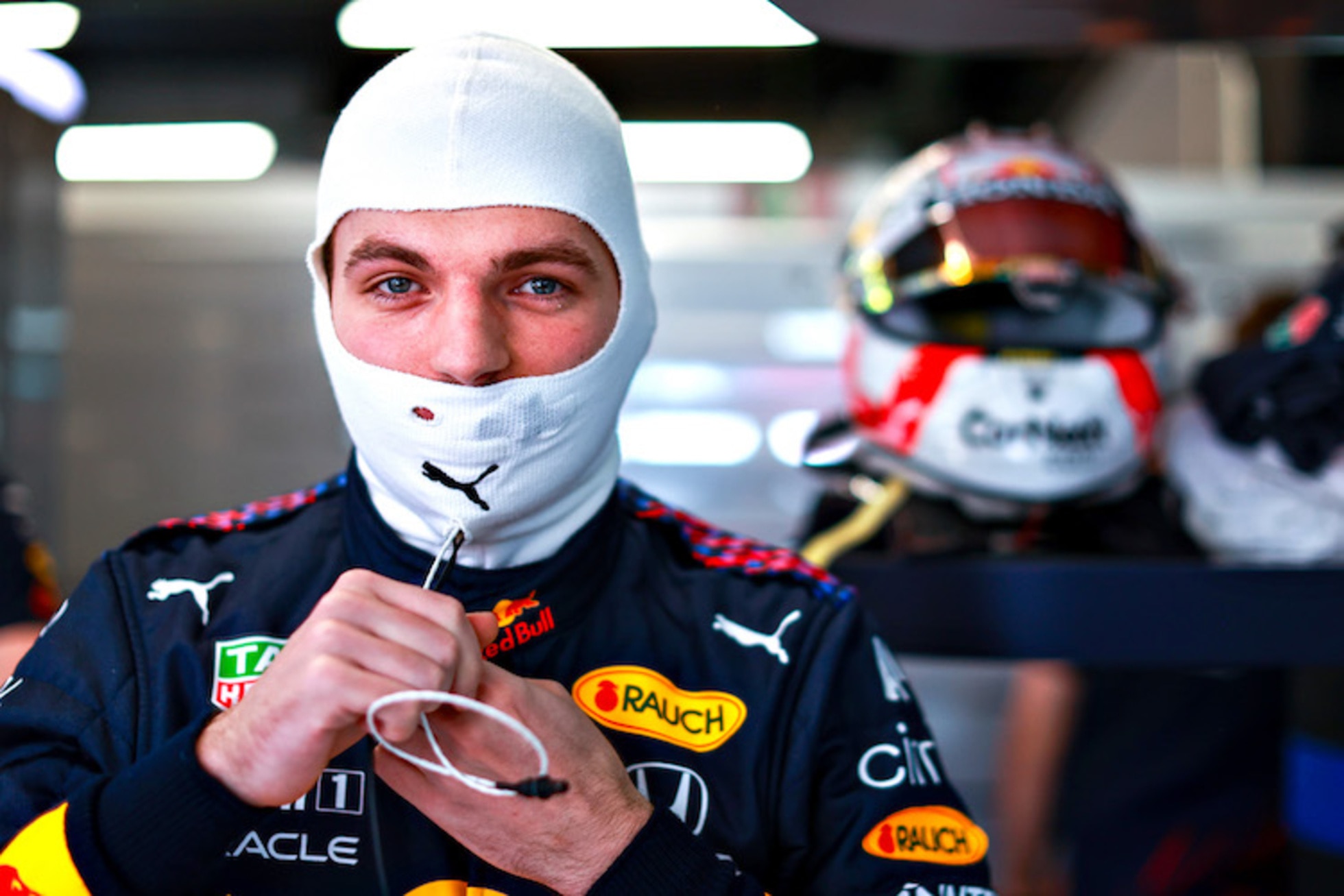 Pirelli had calculated which approach would be the fastest at the Spenian GP. In theory, Max Verstappen had an advantage, but practice showed a different picture.

It was like this 27 times in the previous 30 world championship races on the Circuit de Barcelona-Catalunya before the Spanish GP 2021: The winner came from the front row of the grid. For the 2021 edition, this should mean – Lewis Hamilton (Mercedes) or Max Verstappen (Red Bull Racing-Honda), either of them would have the edge in the end.

Before every race, Pirelli calculates the fastest route to the finish. In Catalonia it looked like this: start on soft tires (marked in red), change to the medium-hard compound (yellow) after 19 laps, 28 laps later again with soft Pirelli to the finish.

The one-stop variants were less fast: start on the soft Pirelli (25 laps), then 41 laps on the hard rollers (marked in white). Also slower: start on medium hard, after 30 laps change to hard and off to the finish.

According to Pirelli, Max Verstappen had a strategic advantage with Red Bull Racing-Honda. Because he still had a set of new, soft tires left – because he only needed one of two sets in the second qualifying part, whereas the Mercedes duo needed both. Mercedes, on the other hand, has a set of medium-hard Pirelli left.

But then Lewis Hamilton triumphed again, so why did the advantage on paper not work out in practice?

Max Verstappen says: “A different strategy with the soft Pirelli at the end would not have worked in this way; for the simple reason that Mercedes’ speed was superior. We then actually put the red tire on the track, but only to secure the point for the best lap of the race. “

The race showed that Mercedes could drive faster on medium-hard tires than the Pirelli calculations had assumed. Mercedes chief strategist James Vowles confirms: “Our approach only worked because we were able to strike a high rhythm.”

Or to put it simply: It turned out differently in the race because Red Bull Racing wasn’t quite as fast as expected, but Mercedes was even faster than expected.

All winners on the Circuit Barcelona-Catalunya